NAIROBI, Kenya (AP) — The children walk among carcasses of animals dead from hunger and exhaustion, a stark image of the drought threatening millions of people in the Horn of Africa.

Somalia, Kenya, and now Ethiopia have raised the alarm about the latest climate shock to a fragile region traversed by herders and others trying to keep their animals, and themselves, alive.

In Ethiopia’s Somali region, people have seen the failures of what should have been three straight rainy seasons. Droughts come and go over the years, but resident Zaynab Wali told a visiting team with the United Nations children’s agency that she and her seven children have never seen one like this.

The government distributed food and fodder during the last drought five years ago, she said. This time, “we don’t have enough food for our family.”

More than 6 million people in Ethiopia are expected to need urgent humanitarian aid by mid-March, UNICEF said Tuesday. And in neighboring Somalia more than 7 million people need urgent help, the Somali NGO Consortium said in a separate statement, pleading with international donors to give much more.

This could be the region’s worst drought in 40 years, the consortium said.

“We are just one month into the long dry season, and I have already lost 25 goats and sheep,” Hafsa Bedel in Ethiopia’s Somali region told UNICEF. “I also lost four camels. There is no pasture.” There is not enough food for her own family, including her six children, she said.

UNICEF estimates that more than 150,000 children in such areas of Ethiopia have dropped out of school to help fetch scarce water and handle other chores.

One young boy supported a donkey, once crucial for carrying cargo, that had become too weak to walk on its own. 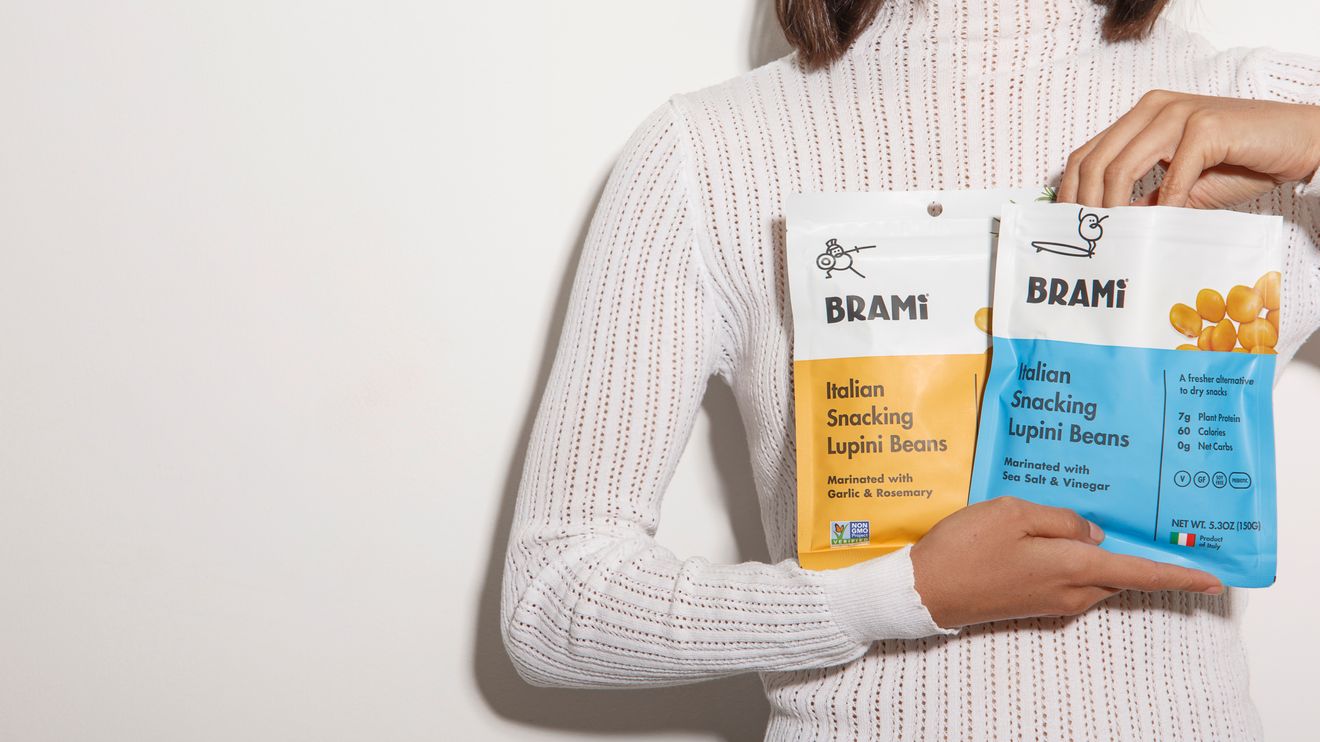