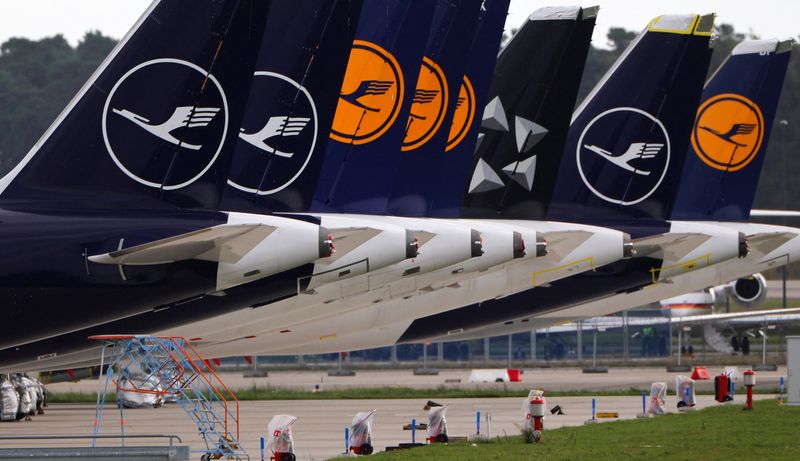 FRANKFURT (Reuters) – Germany’s Lufthansa group is suspending flights to and from the Ukrainian cities of Kyiv and Odessa, a spokesperson said on Saturday amid growing fears of a possible Russian invasion.

The company, which owns Germany’s flagship carrier as well as Eurowings, Swiss, Brussels and Austrian Airlines, will conduct some last flights to those cities over the weekend before suspending flights from Monday until the end of the month, the spokesperson said.

It will continue to fly to the city of Lviv in western Ukraine where some countries have moved their embassies, the spokesperson said. Lufthansa is constantly monitoring the situation and will decide on further flights at a later date.

Lufthansa follows several other European airlines which have already canceled services to and from Ukraine.

Germany’s foreign ministry earlier on Saturday told its nationals to leave the country. 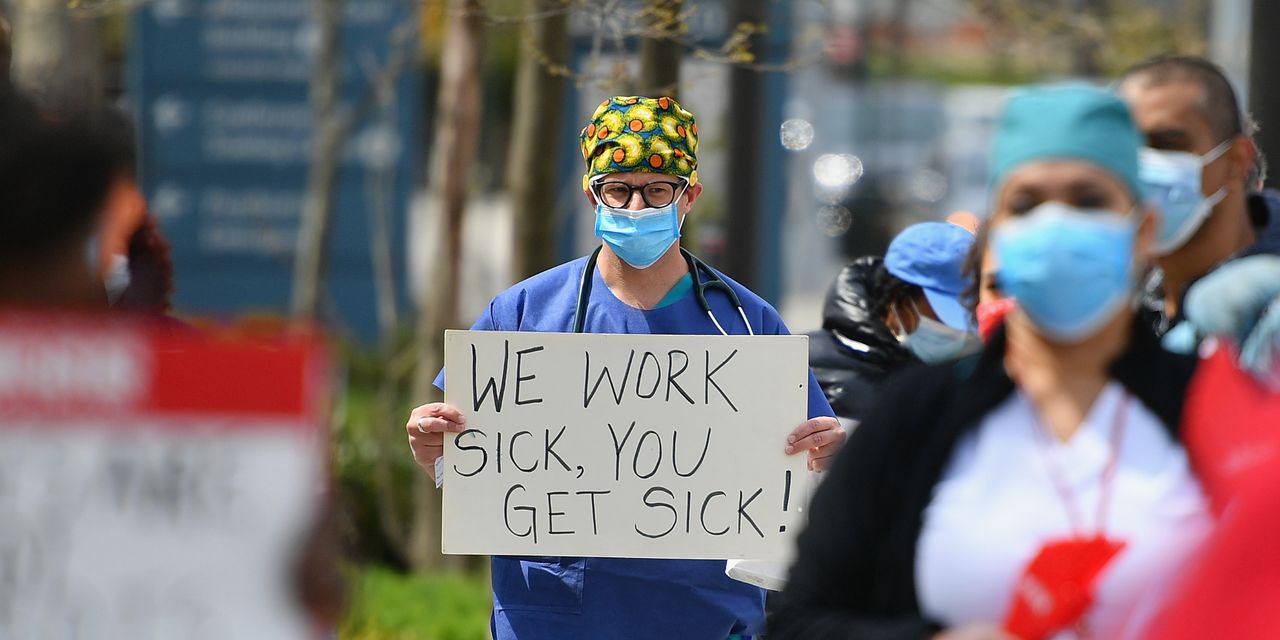