A baby civet was sighted at an HDB flat looking for its mom. Jeremiah Ho, a member of the Facebook group Singapore Wildlife Sightings, shared that he saw the baby civet around the area at night.

Mr Ho called up the Animal Concerns Research & Education Society (ACRES) to help the baby civet find its way to its mom, but his recent update was that the baby civet was nowhere to be found the morning after its sighting.

Netizens in the Facebook group offered advice to Mr Ho.

Aquiah Sunny said, “Most wild animals leave their young for up to a few hours to find food. Don’t lure it out into the open. Mummy will come back. If after 24hrs mummy doesn’t come back, only then call acres to rescue.”

Tom Yan, also advised, “…sometimes a simple brush changes its scent, and it can be rejected by its mother. I assume this is actually what happened here. civet mothers are quite literally hands on, they are known to pick up their babies. so to have one wander away is unlikely. this one was abandoned due to proximity to humans.”

The National Parks Board advised that if a baby civet is sighted, it would be best to leave them alone and never attempt to hold or pick them up. If people swarm on the baby civets, this will prevent the mother from picking up on their scent and may end up abandoning them.

According to the International Union for Conservation of Nature’s Red List of Threatened Species, common palm civets are classified under decreasing and threatened groups. This makes them two stages away from being endangered. /TISG 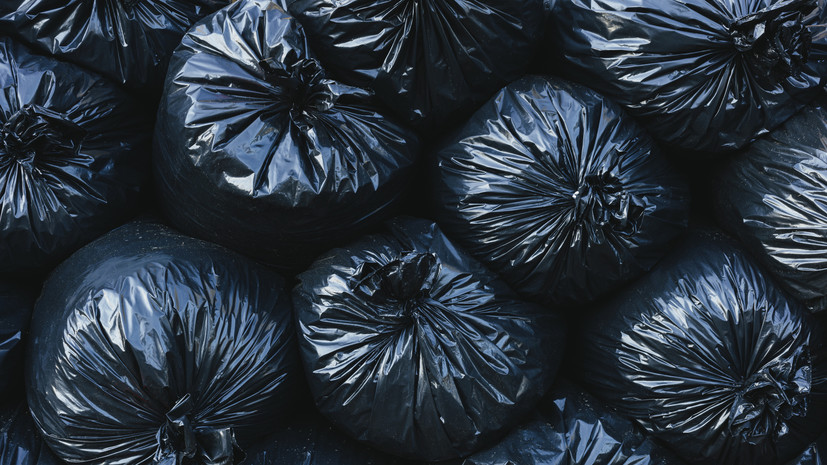 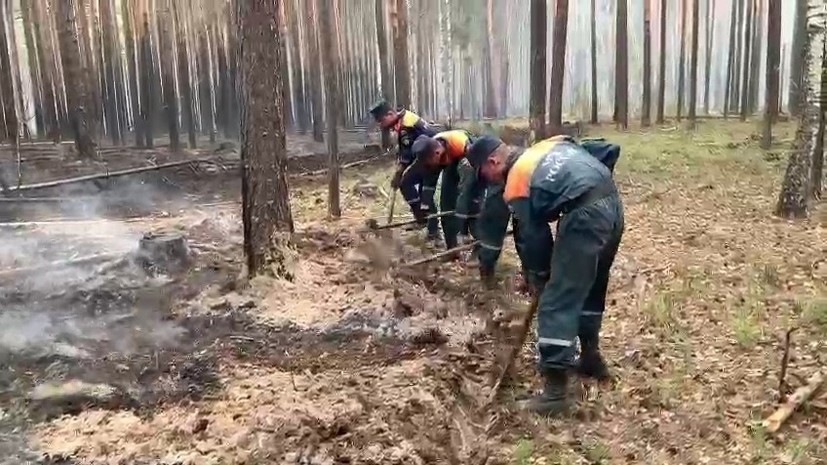