Earlier on Friday, Ashish Mishra had moved the Lucknow bench of the High Court seeking insertion of sections 302 (murder) and 120 B (criminal conspiracy) of IPC that were “inadvertently” not mentioned in the high court order as the jail authorities would not release him due to the omission.

“It is a mere typographical error, while the court already considered the bail under these sections too and, as such, the same may be allowed making the addition of these sections in the order,” said the application.

A bench of Justice Rajeev Singh on Monday passed the order on the correction application.

Eight people, including four farmers, were killed in Uttar Pradesh’s Lakhimpur Kheri on October 3 in violence that erupted during a farmers’ protest.

Meanwhile, the Samyukta Kisan Morcha (SKM) has condemned the Allahabad High Court’s decision granting bail to Ashish Mishra in the Lakhimpur Kheri violence case and said the order blurs the hope of a fair investigation and justice in the matter.

“The order of the Allahabad High Court granting bail to the chief accused in the Lakhimpur Kheri murder case, Ashish Mishra alias Monu, is unfortunate and surprising. The brutal case of four farmers and a journalist being crushed to death in broad daylight by the son of a Union minister was a trial for the rule of law across the country. In such a case, despite clear evidence, the murder accused getting bail so soon, and that too on the first day of elections in Uttar Pradesh, is a matter of surprise,” the umbrella organisation of over 40 farmer unions said in a statement.

“It is also surprising that without any proof, it has been speculated by the high court that the driver must have driven the vehicle over the crowd in panic. The comments made by the court on the (farmers’) agitation without any context are unwarranted. The court granting bail to Ashish Mishra without considering the firm possibility of a politically powerful accused influencing the witnesses is extremely disappointing. This order blurs the hope of a fair investigation and justice in this heinous murder case,” it added.

The SKM, which spearheaded a farmers’ agitation against three agriculture laws of the Centre, demanded that the government should immediately file an appeal against the high court decision. 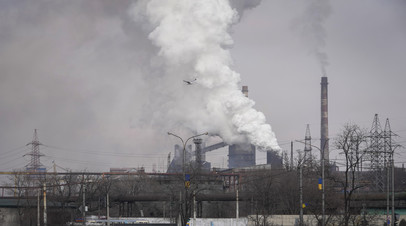 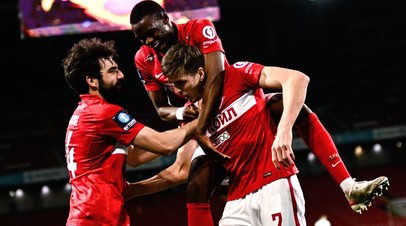