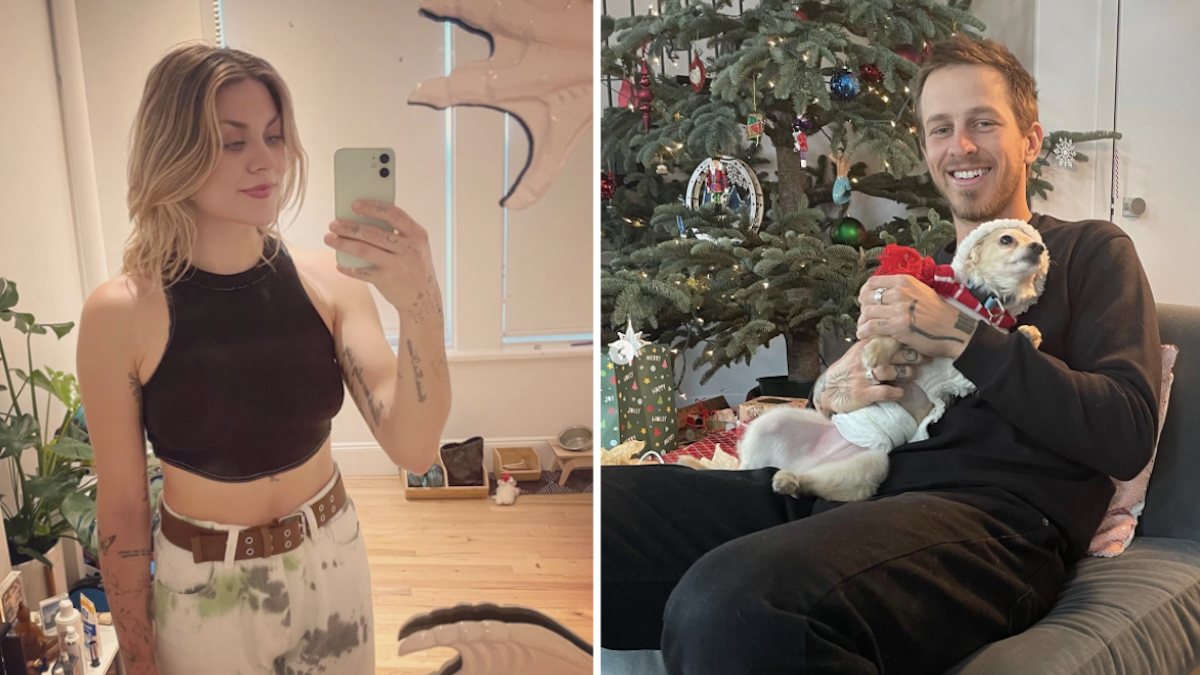 In the counterculture pairing we didn’t know we needed, Frances Bean Cobain, the daughter of Kurt Cobain and Courtney Love, has revealed she’s in a relationship with Riley Hawk, the son of Tony Hawk and Cindy Dunbar. Cool attracts cool, clearly.

Cobain made the relationship Instagram official back in January, when she returned from a year-long break with a New Year’s post full of life updates. “I took a year long break from posting on Instagram which was exceptionally good for my mental, emotional & spiritual health,” Cobain wrote. “2021 brought me more into the present moment than I’ve ever been, which I’m deeply grateful for. I wanted to share a few moments that were captured / created this past year that brought me a great amount of joy. Here’s to hoping everyone’s 2022 is filled with authentic connections, a lot of warmth & profound discovery of self. Happy New Year.”

In addition to shots of Cobain, her artwork, and her dogs, the photo dump included two images of Hawk. There’s one of him holding Cobain’s dog Tiny Tim, and another of the two cuddling on a boat alongside Tony Hawk and his wife, Catherine Goodman. Sounds like a fun group.

Cobain and Hawk, both 29, have certainly taken after their famous parents. While primarily a visual artist, Cobain has stunned with her vocal chops on the various occasions that she’s posted clips on social media of her singing. Hawk, meanwhile, is an artist, skateboarder, and the frontman of San Diego metal outfit Warish, who released their second album last April.

The Internet presence of famous children can easily devolve into gross displays of wealth and nepotism, but as long as this relatively private couple sticks to posting their freaky acrylic paintings, we’ll be here to eat it up. 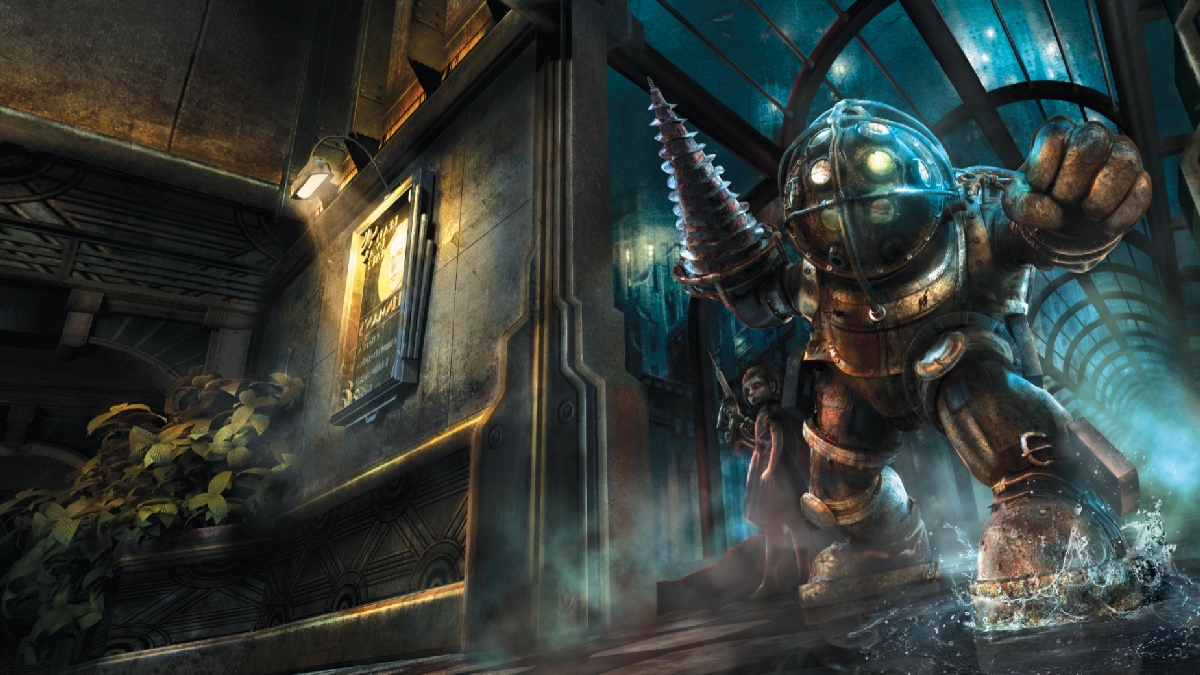 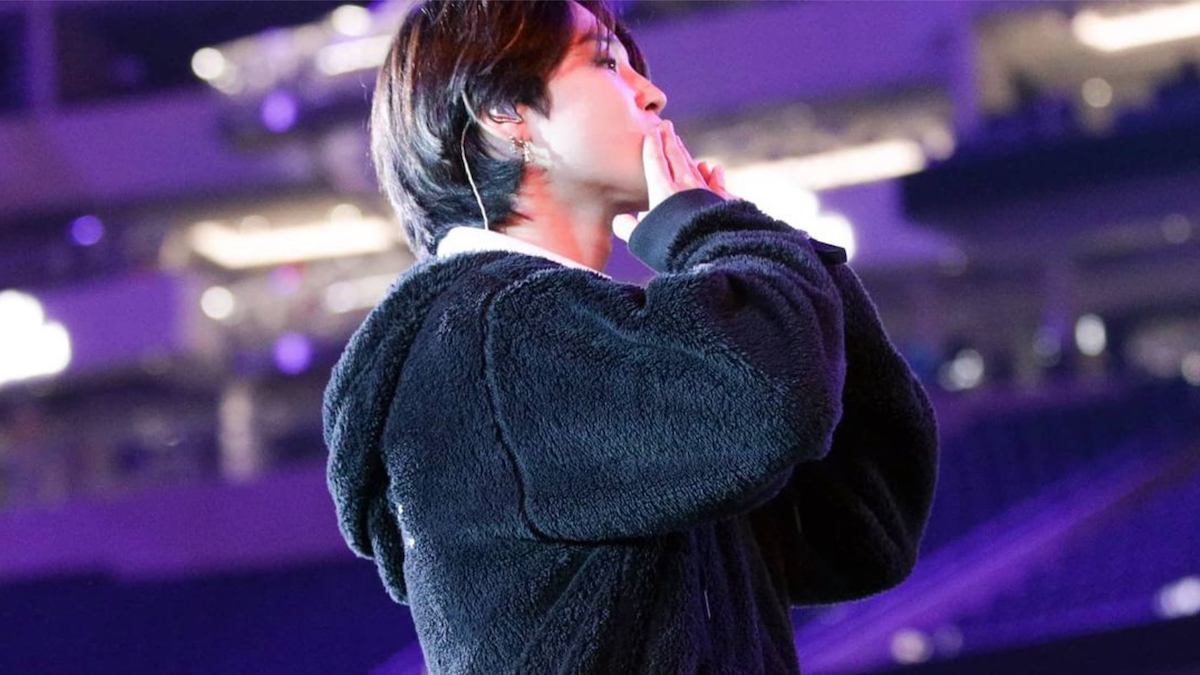