New Delhi: Putting an end to government control on temples, Chief Minister today announced that autonomy will be given to temples coming under the purview of the Endowment Department.

There is a long pending demand to do away with the government control on the temples, the CM said in his budget speech.

“By considering these demands of devotees, autonomy will be given to temples coming under the purview of Endowment department and necessary legal action will be taken to delegate the discretion of developmental works to the temples,” he added.

Hindu temples are under different types of control bylaws and rules

Last year in December, Bommai announced that his government had plans to introduce a new bill to free temples and Hindus religious institutions in the state from government control.

Hindu temples are under different types of control bylaws and rules, said the CM at the state executive meeting in .

A law would be given shape to make temples in the state free from such restrictions before the budget session, he added.

As per the Hindu Religious Institutions and Charitable Endowment Department website, there are 34,558 temples in the state which fall under government regulation.

Freeing Hindu temples from government control has been a long-standing demand of the .

Responding to this, Congress had termed it a “historic blunder”.

Temples in are divided into three categories. Those earning more than Rs 25 lakh per year fall in the A category, temples earning between Rs 5-10 lakh under the B category, and then there is the C category.

The CM also announced that the state government will allot Rs 500 crores for infrastructure development in government schools while hostels for backward class students will receive funding of Rs 165 crores.

Rs 100 crores will be spent on new furniture at government schools and colleges.

In these clinics the services of detection of non-communicable diseases and referral for higher treatment specialist will be provided.

Mekedatu balancing reservoir and Bengaluru drinking water project will be implemented by getting required clearances from the appropriate authority of the central government for implementation of this project and a grant of rupees thousand crore will be provided in the current year, the CM said. 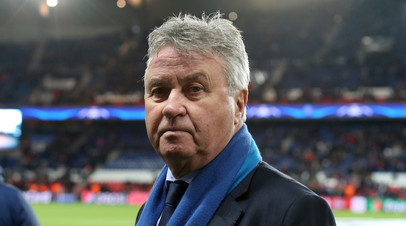