Attack Part 1, starring John Abraham, Jacqueline Fernandez and Rakul Preet Singh in the lead roles, will arrive in cinemas on April 1, 2022. The first installment of the franchise will introduce the cinematic universe.

Producer Jayantilal Gada said that John was ‘perfect’ for the role of the super soldier. “I’m hoping this is a breakthrough movie that will usher in a new age of films in our industry as the visual effects and scale compliment the movie beautifully. Attack (Part1) will be released in cinemas on 1st April and we will soon start pre-production for part 2,” he said in a statement. 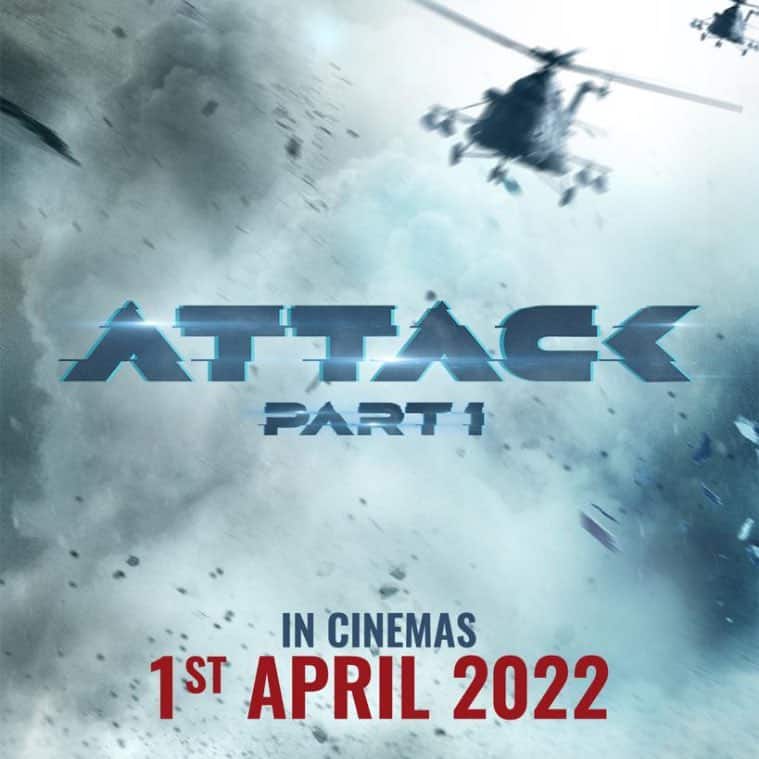 John Abraham, who has been seen in a slew of action films, added, “The film goes down a road no other action films here have tried. There’s a sci-fi angle, a complex drama and there’s a question mark on how India handles terrorists. It takes into account what our history is and who we are as a nation. I can’t wait for the audiences to watch it in cinemas as it was super exciting brining this film from paper to reel.” 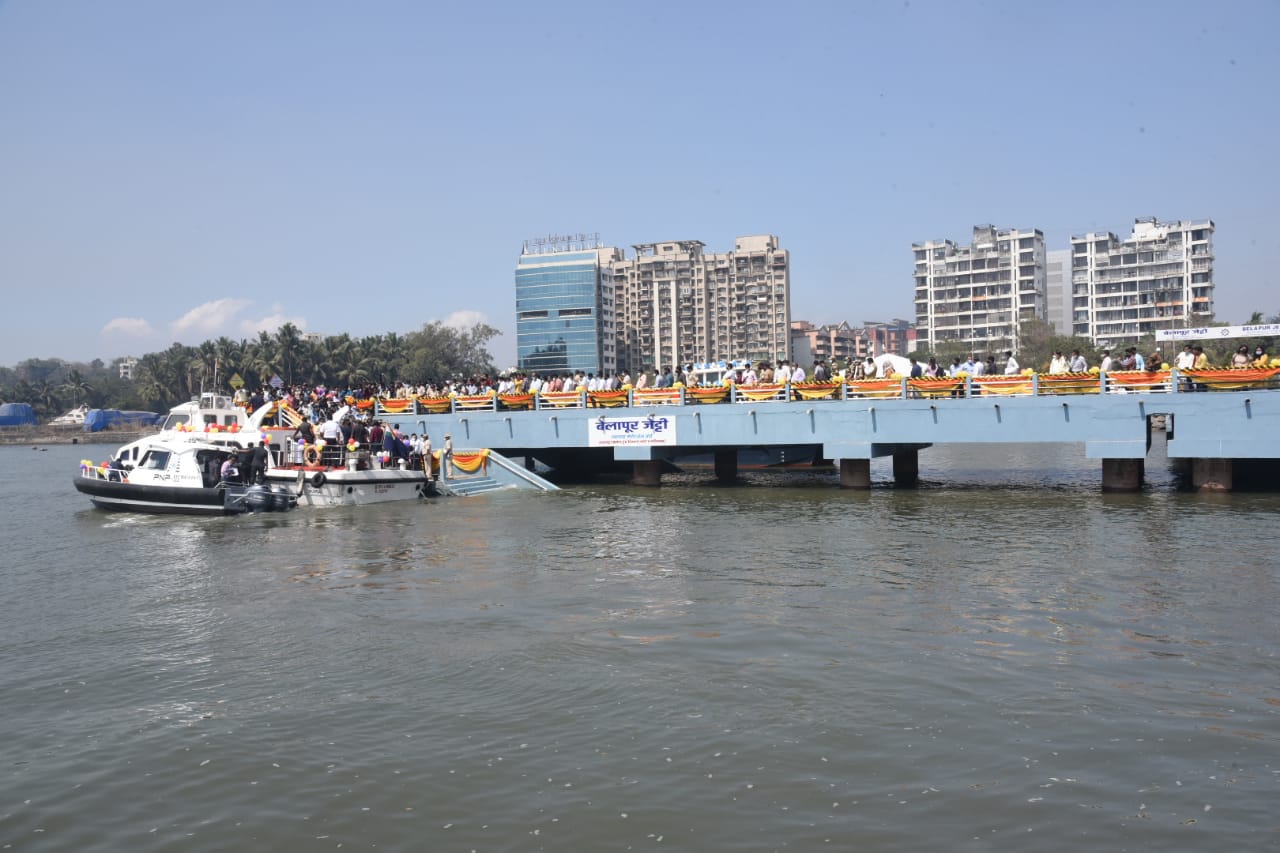