Ferrari knew it would struggle for speed coming into this weekend’s Italian Grand Prix, but even they couldn’t have predicted things would be this bad.

Leclerc sits in fifth place in the drivers’ championship with 45 points, already 112 points behind runaway leader Lewis Hamilton. Things are even worse for four-time world champion Vettel, who only has 16 points and sits in 13th place.

In the constructors’ standings, Ferrari is in 5th place and a whopping 203 points behind leader Mercedes.

One miniscule silver lining for Ferrari is that its fervent supporters — known as the ‘tifosi’ — were not present to witness the disastrous performance, with races still being driven behind closed doors.

“At the end, we expected it a little bit coming into the weekend,” a visibly frustrated Leclerc told Sky Sports. “We knew Spa [last weekend] and here were the two worst tracks for us. It’s like this … it’s tough.

“For now, it’s like this and I need to extract the maximum out of the car. It hurts even more that it’s at home. This is the reality for us at the moment. We need to work,” Leclerc said.

At the top of the leaderboard, Mercedes recorded yet another 1-2 as Lewis Hamilton secured his 8th pole at the Italian Grand Prix, with teammate Valtteri Bottas narrowly losing out by one tenth of a second to start second on the grid.

“It was a fantastic performance from the team,” Hamilton told Sky Sports. “It wasn’t the easiest, you’ve seen how close it was between us. It needed a clean lap and I got both.

“Valtteri was strong and kept pushing, I was a bit nervous going through the final sector. In the years I’ve been here, I’ve had times when we had less downforce and grip, [but] the speed through the Lesmos [corner] was awesome. It’s trying to finds the right balance which is not so easy,” Hamilton said.

McLaren’s Carlos Sainz put in arguably the performance of the day to secure 3rd for his best ever grid spot, while Racing Point driver Sergio Perez’s 4th place equaled his best ever qualifying position. 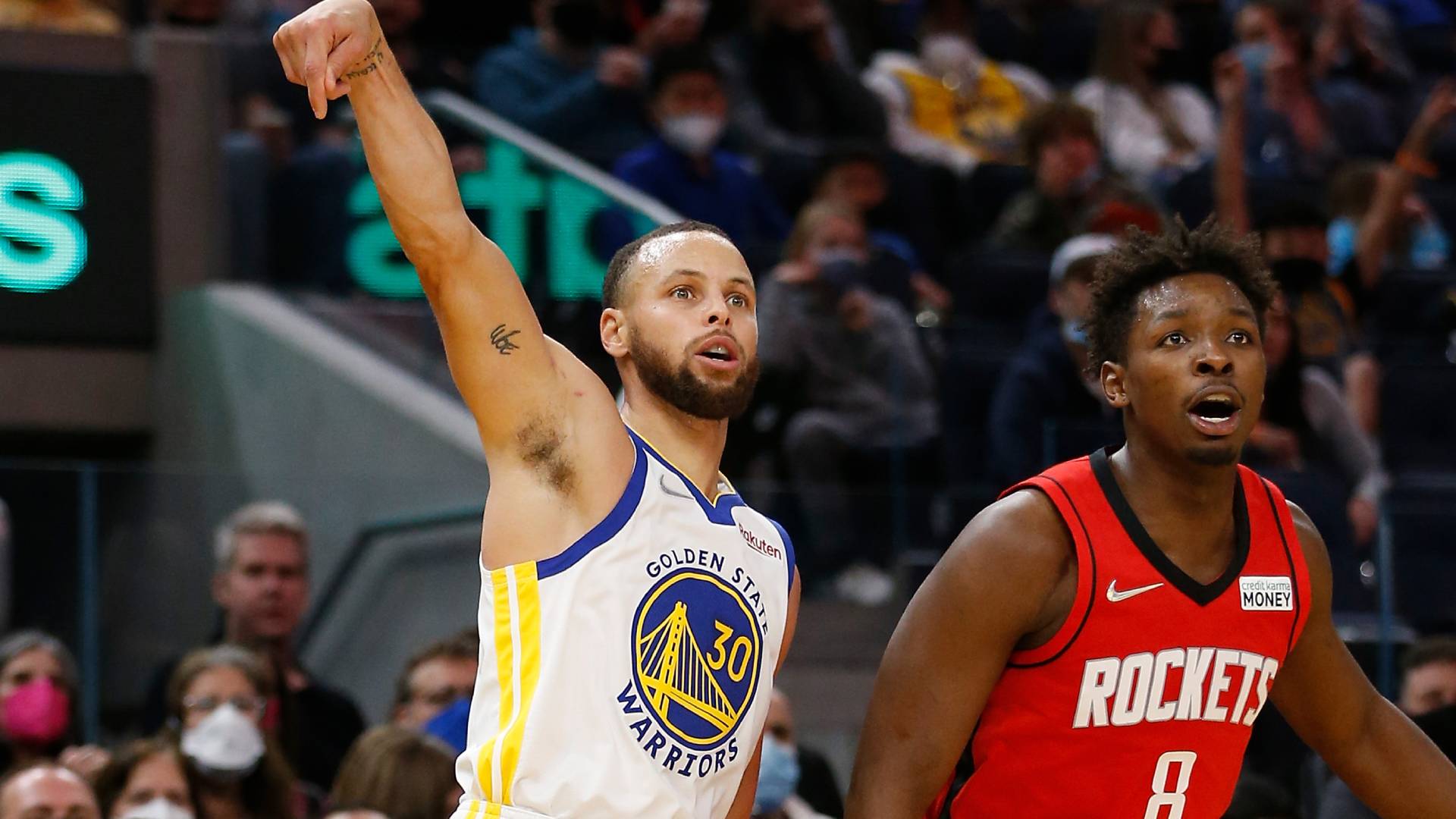