New Delhi, Feb 04: The head of the Islamic State, Abu Ibrahim al-Hashimi al-Qurashi was declared dead by the United States following a raid. His killing is an important signal as the man also known as the Destroyer was involved in the mass killing of Yazidis before he took over the Islamic State following the death of Abu Bakr Al-Baghdadi.

Qurashi was a low key personality and hardly came under the radar of the Intelligence Agencies. However once he took over the agencies learnt more about him and the US had placed a 10 million USD bounty on his head.

Qurashi was a right hand man to Baghdadi and was largely involved in the policy making of the outfit.

He was detained briefly by the US forces in 2004, but was later freed. Both Baghdadi and he were part of the Al-Qaeda, but defected and went on to form the ISIS.

His death would be a big blow to the outfit as he was largely revered and respected by the cadres of the outfit. Although he remained low key when Baghdadi was at the helm, he was instrumental in helping the outfit take over the Iraqi city of Mosul in 2014. Moreover, he was the one who ensured that during Baghdadi’s tenure there was no opposition. He was instrumental in brutally finishing off all those who opposed the leadership of Baghdadi.

On Thursday, the US announced that a global terrorist threat had been removed after Qurashi blew himself up, following a raid on his Syrian hideout. 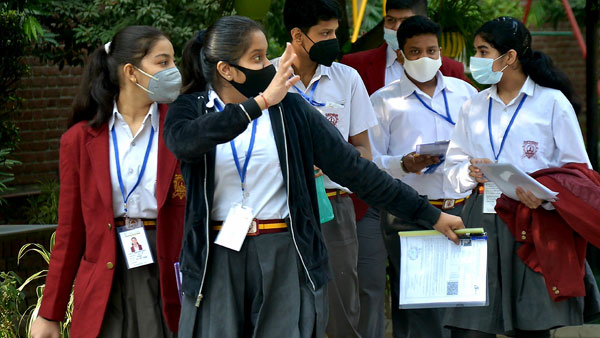