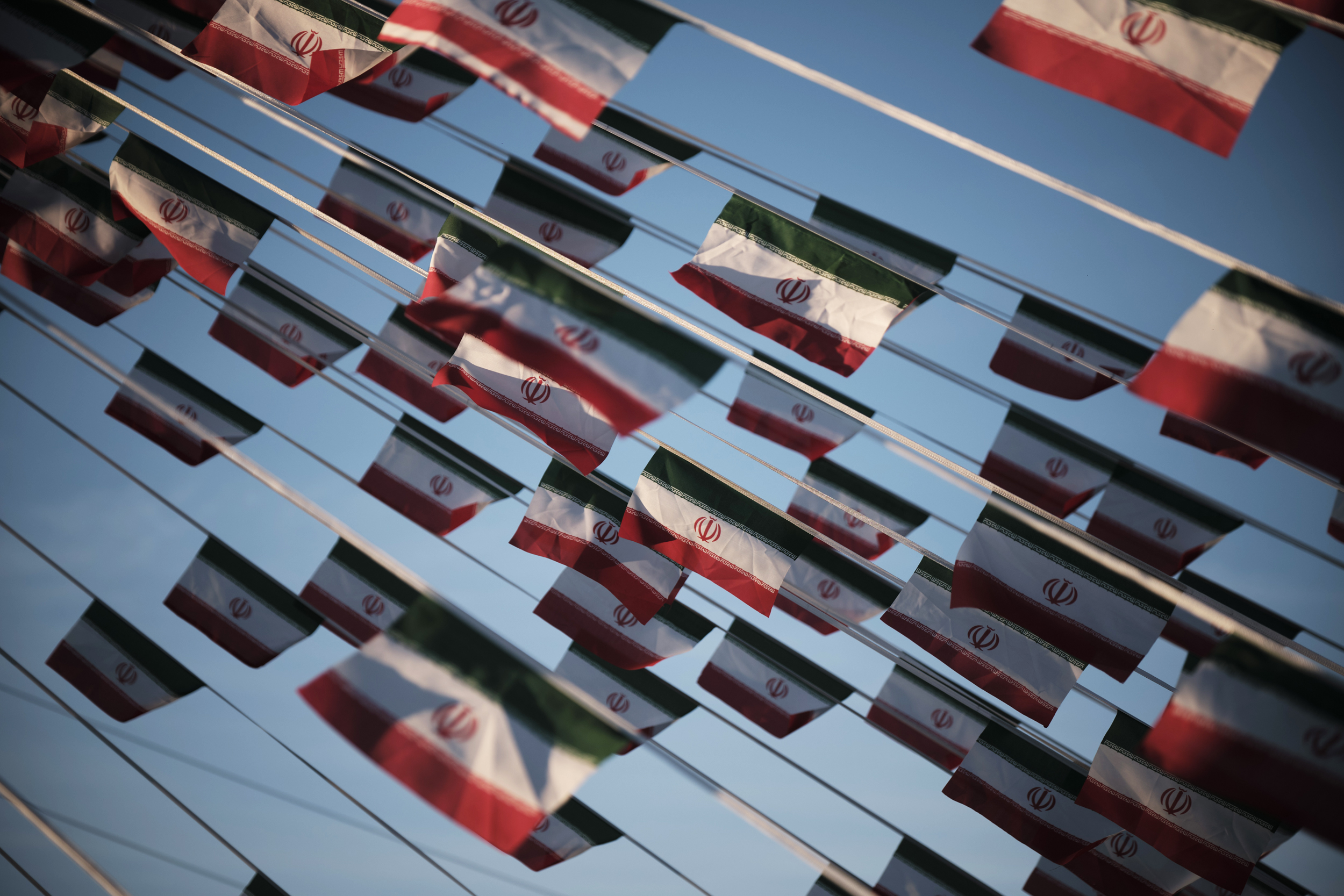 DUBAI, United Arab Emirates — Iran has executed two gay men who were convicted on charges of sodomy and spent six years on death row, a rights group reported. Homosexuality is illegal in Iran, considered one of the most repressive places in the world for lesbian, gay, bisexual and transgender people.

According to a report on Sunday by the Human Rights Activists News Agency, the two men were identified as Mehrdad Karimpour and Farid Mohammadi.

They were sentenced to death for “forced sexual intercourse between two men” and hanged in a prison in the northwestern city of Maragheh, some 500 kilometers (310 miles) from the capital, Tehran.

Last July, two other men were executed on the same charges in Maragheh, the group said. It added that last year, Iran executed 299 people, including four convicted of crimes committed as children. Also in 2021, Iran sentenced 85 people to death.

Under Iranian law, sodomy, rape, adultery, armed robbery and murder are among crimes that can lead to the death penalty.