In a major breakthrough, Indian Railways on Tuesday connected the main and the longest tunnel of T-49 between Sumber and Arpinchala station of Katra-Banihal section of Udhampur- Srinagar-Baramulla Rail Link (USBRL) project. In a series of tweets, the Northern Railways said: “T-49 is 12.758-Km-long tunnel and it is going to be longest tunnel of Indian Railway surpassing Peer Panjal Tunnel of 11.2 Km length constructed by USBRL on Banihal-Qazigund section.”

Informing about the challenges during the construction, NR said that the “team of experienced engineers of Northern Railway, M/s IRCON and the executing agencies M/s HCC & M/s AFCONS successfully negotiated all challenges and made possible to achieve this major breakthrough.” During construction activities of the long tunnel, the local population was employed by agencies for various works, in the region which has changed the overall socio-economic landscape.

Ministry of Railways also shared glimpse of India’s first ever cable-stayed rail bridge that is part of the project. Situated over Anji river, Anji Khad Bridge will connect Katra and Reasi Section, a part of Udhampur-Srinagar-Baramulla railway link, J&K.

The tunnel is part of the larger 272-km-long Udhampur-Srinagar-Baramulla rail link (USBRL) project that would not only connect the valley to the rest of the country, but also provide an alternate surface link to the Union territory. Of the 272-km the work of 161-km has been commissioned and operationalized, while tht work of the stretch of 111-km between Katra Banihal is under progress at rapid pace.

The railway project is being erected at a cost of Rs 28,000 crore, but for the time being the Ministry of Railways’ focus is on completing the strategic Katra-Banihal line, which consists of many tunnels. In December, railways had completed connecting one more tunnel in Ramban district of Jammu and Kashmir. 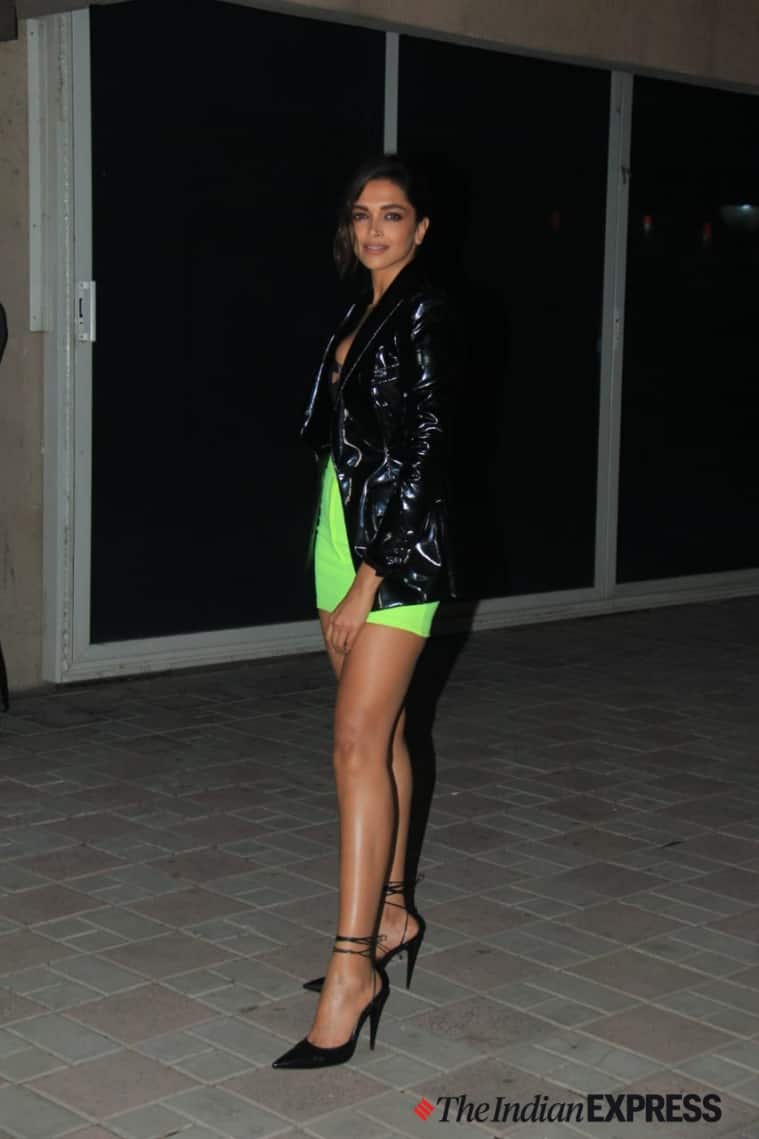