JEDDAH: India’s ambassador to Saudi Arabia, Dr. Ausaf Sayeed, has been appointed to a new position as secretary for consular, passport, visa and overseas Indian affairs in his country’s Ministry of External Affairs.

His new job will be based at the ministry’s headquarters in New Delhi. His area of responsibility will include Saudi Arabia, the UAE, Qatar, Kuwait, Bahrain, Oman, Yemen and Iraq. He will also liaise on his country’s behalf with the Secretariat General of the Gulf Cooperation Council, the Arab League and the Maghreb Union.

In terms of bureaucratic ranking, the new job is a promotion as the position is several notches above that of ambassador. The appointment was approved and cleared by the Indian Cabinet on Tuesday.

The position crowns Sayeed’s illustrious diplomatic career that has included a number of postings, the most prominent of which included spells as consul general in Jeddah from August 2004 to July 2008, consul general in Chicago, and ambassador to the Seychelles, Yemen and, most recently, Saudi Arabia.

Sayeed has completed his three-year term in Saudi Arabia having been named as ambassador to Saudi Arabia in March 2019.

He is expected to take up his new assignment next month. The name of his successor in Riyadh has yet to be announced but sources said the selection process has begun.

Sayeed is a familiar face in Saudi Arabia. During his three years as ambassador he helped to raise India’s profile in the Kingdom as he emphasized the mutual benefits the bilateral relationship can and does bring.

He was responsible for enhancing the image of his country, and of Indian professionals, through the founding of organizations such as the Saudi-Indian Business Network, the Indo-Saudi Medical Forum, and the Saudi-Indian Friendship Society. During his posting in Riyadh, and his previous one in Jeddah, huge strides were taken in the efforts to enhance the ties between India and Saudi Arabia in a variety of fields.

One of Sayeed’s most outstanding achievements came at the height of the pandemic when he oversaw the gargantuan effort to repatriate Indian nationals from the Kingdom to India, an operation carried out by special Vande Bharat flights.

Sayeed comes from a family in Hyderabad that has rich literary credentials, and was himself a gold medalist at the city’s Osmania University. His father, Awaz Sayeed, was a well-known modern Urdu essayist and short-story writer. 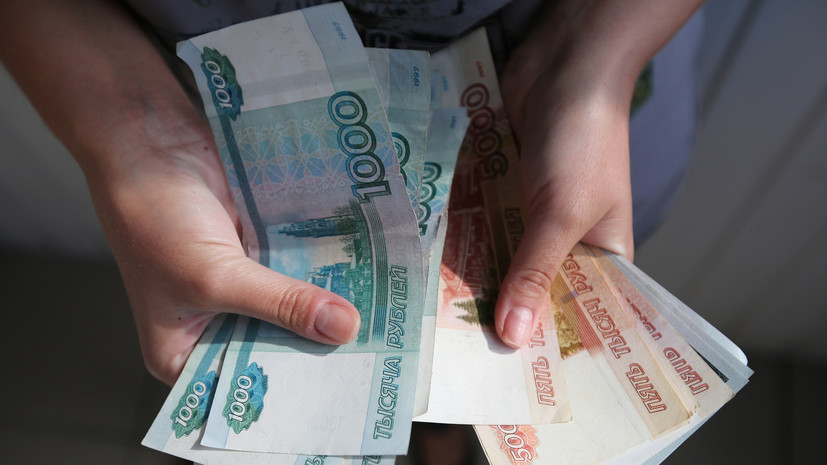