Vineet Joshi, Additional Secretary in the Ministry of Education, has been assigned the charge of CBSE Chairman, officials said on Monday. The development comes following relinquishing of charge by former CBSE Chairman Manoj Ahuja after he was appointed as the OSD in the Department of Agriculture and Farmers Welfare.

“Consequent upon reliving of Manoj Ahuja from the post of CBSE chairman, the charge has been assigned to Vineet Joshi, Additional Secretary, Ministry of Education, in addition to his existing assignments,” a senior MoE official said. A 1992-batch IAS officer of the Manipur cadre, Joshi has previously served as chairman of the Central Board of Secondary Education (CBSE). He is also the Director-General of the National Testing Agency (NTA).

Also Read | CBSE term 2 board exams for classes 10, 12 to commence from April 26 in offline mode 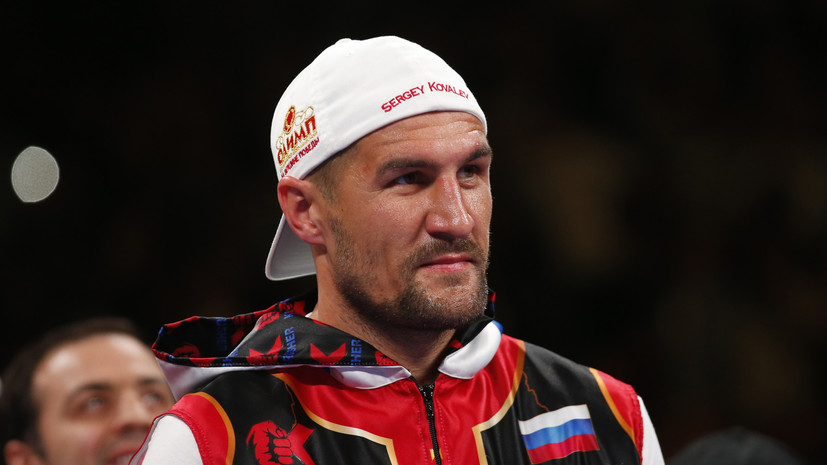 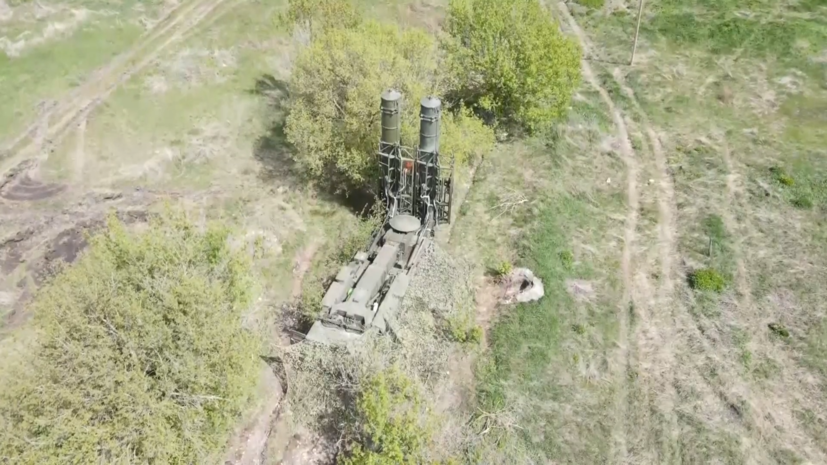