A controversy has erupted in Bengaluru after Hindu activists in the city protested against the illegal conversion of public property inside the Krantiveera Sangoli Rayanna railway station to a mosque.

A video had gone viral on the internet a few days ago, in which it was alleged that a mosque was unlawfully set up by converting a porters’ restroom on platform number 5 of KSR railway station in Bengaluru. A social media user had released a video on Twitter alleging that the porters’ restroom at a platform in KSR railway station in Bengaluru was converted into a mosque.

The social media users had urged Railway Minister Ashwini Vaishnaw and Indian Railways to take needful action against the illegal occupation of public property and turning into a mosque.

Hello @AshwiniVaishnaw @RailMinIndia, It looks like the porters restroom on Platform No. 6 of Bengaluru Railway station has been converted to a Masjid! Is it true and if yes, can you pls take needful action?@ShobhaBJP @Tejasvi_Surya pic.twitter.com/Uc1cMSXlwg

According to the reports, the restroom was constructed for the porters belonging to all the communities. However, it is said that the room was converted into a mosque about ten years back. The members of other communities are banned from visiting this particular room. Reportedly, the mosque is known as Masjid-e-Noorani.

In the letter, the Hindu Janajagrana Vedike activists said that it was highly condemnable that the resting room of workers has been converted to a place of prayer inside Krantiveer Sangolli Rayanna railway station. The Hindu activists alleged that the matter was a serious issue and a threat from the national security standpoint.

“Bengaluru KSR railway station is an important station of the state. Even though there are many masjids around the railway station, giving permission for prayers on the platform seems to be a conspiracy,” the letter read.

A conspiracy to convert public places into mosques: Hindu activists

The letter further said that it was a conspiracy by a section to convert public properties into a place of prayer, and there are chances of demands to convert this place into a mosque.

“Presently, Bengaluru has been made a haven of terror activities. The National Investigating Authorities had arrested West Bengal based Adil Asadullah from the Bengaluru Cantonment station in 2018. In 2019, the NIA had arrested a terrorist, Mohamed Akram, from the Majestic area in Bengaluru. The police had arrested a Bangladesh based terrorist of Jamaat Ul Mujahideen member, who was hiding in the Cottonpet Masjid in Bengaluru,” the Hindu activists said.

The Hindu activists have also requested to take immediate action on those who have permitted the unauthorised place of prayer, failing which, there will have to be a severe protest, said the Hindu activists in the letter.

Meanwhile, according to Times Now journalist Imran Khan, the officials at South Western railways have said that this prayer hall has existed for several years now.

A senior railway police officer reportedly said that the officials did not know about the conversion till the video appeared on social media. The Railway Protection Force officials said they visited the spot and promised to initiate legal action if the site was changed into a prayer centre. 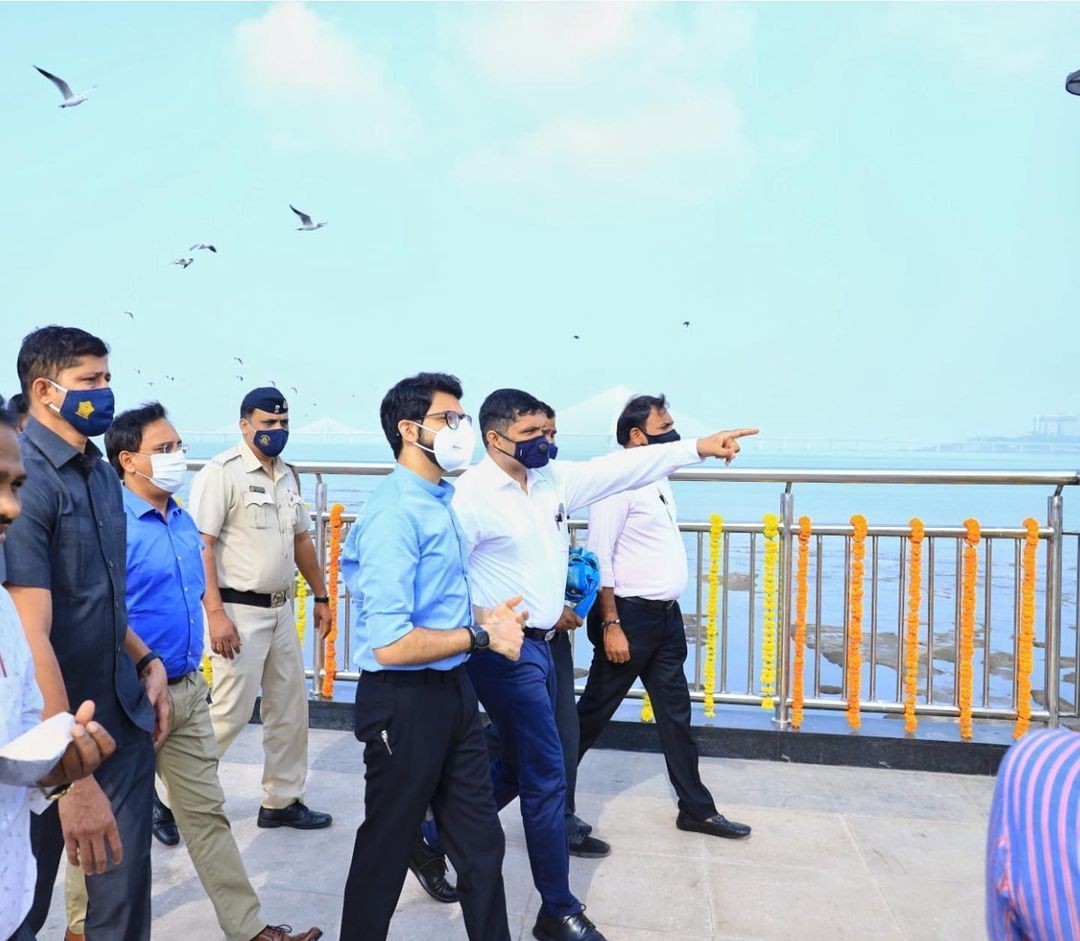