In early January, I pointed out how a site called Petition for Palestine was launched, shared by the likes of the Canadian BDS Coalition, Canada Palestine Association, Just Peace Advocates head Karen Rodman, and BDS Vancouver-Coast Salish Territories, and brought to you by….Israeli website builder Wix!

This post leads to a nice, fancy boycott Wix site (which was, unfortunately, not this time, built using Wix).

This one really hurts…the haters!

Besides this mob of flip-floppers, other haters who have been caught getting their Wix on over the years include:

And they are just the ones sprung.

Of course, if they truly want to do the boycott thing properly, they probably shouldn’t be using computers and cellphones either. 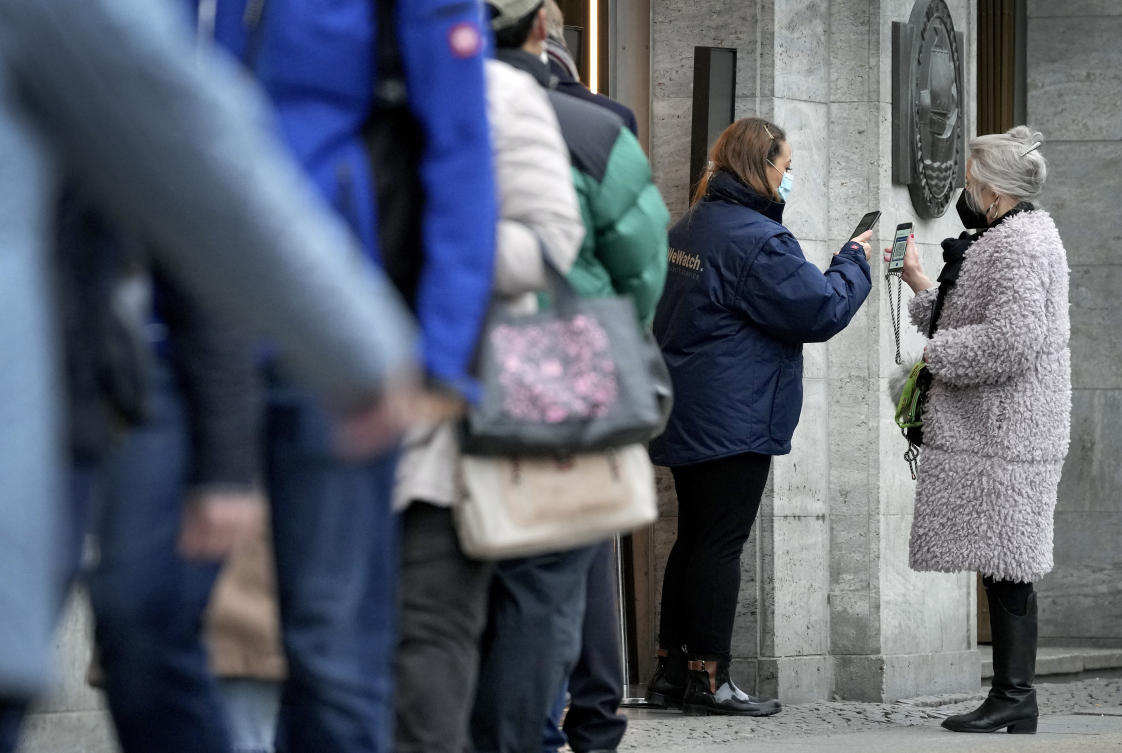 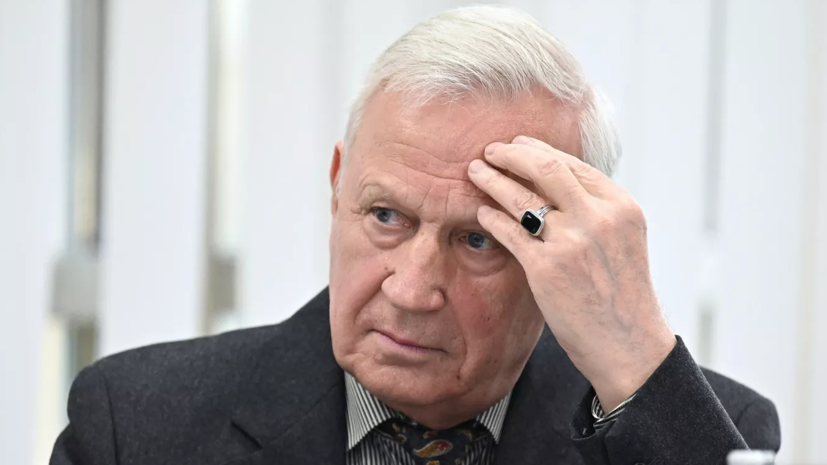