RBC Sport reports that a sample taken in December from one of the six Russian team members tested positive for trimetazidine, according to a source familiar with the situation, and a source in the Russian Figure Skating Federation.

Brennan, who is also a USA Today sports columnist, attributed the positive test to a person with knowledge of the situation who spoke on the condition of anonymity.

Trimetazidine is a drug used to treat people with a heart condition known as angina. It is on the World Anti-Doping Agency’s (WADA) banned list.

“In a doping sample taken… in December, no drugs were found. We are talking about trimetazidine, in minimal proportions,” said one of the sources.

The medal ceremony was due to be held on Tuesday evening local time but was removed from the events list.

In a media briefing, International Olympic Committee (IOC) spokesman Mark Adams said the ceremony had been delayed due to “legal consultation.” He said those concerned were doing “absolutely everything” to sort the situation out as soon as possible.

Earlier on Wednesday, Kremlin spokesman Dmitry Peskov said he was waiting on further details before commenting.

The Ministry of Sports of the Russian Federation also said it was premature to comment on the postponement of the awards ceremony, according to Russian sports channel Match-TV.

“The position of the Russian Federation is to steadily and consistently oppose all types of violations of sports rules and Olympic ethics,” the ministry said, according to Match TV.

Russian athletes are unable to compete in the Olympics under their country’s name due to sanctions from the IOC and WADA for failing to cooperate with anti-doping rules in the 2018 Winter Games in Pyeongchang. However, athletes who can prove that they are clean from performance enhancing drugs are able to compete under the ROC flag.

CNN has reached out to the IOC and ROC, and the International Testing Agency for comment but has not yet received a response. 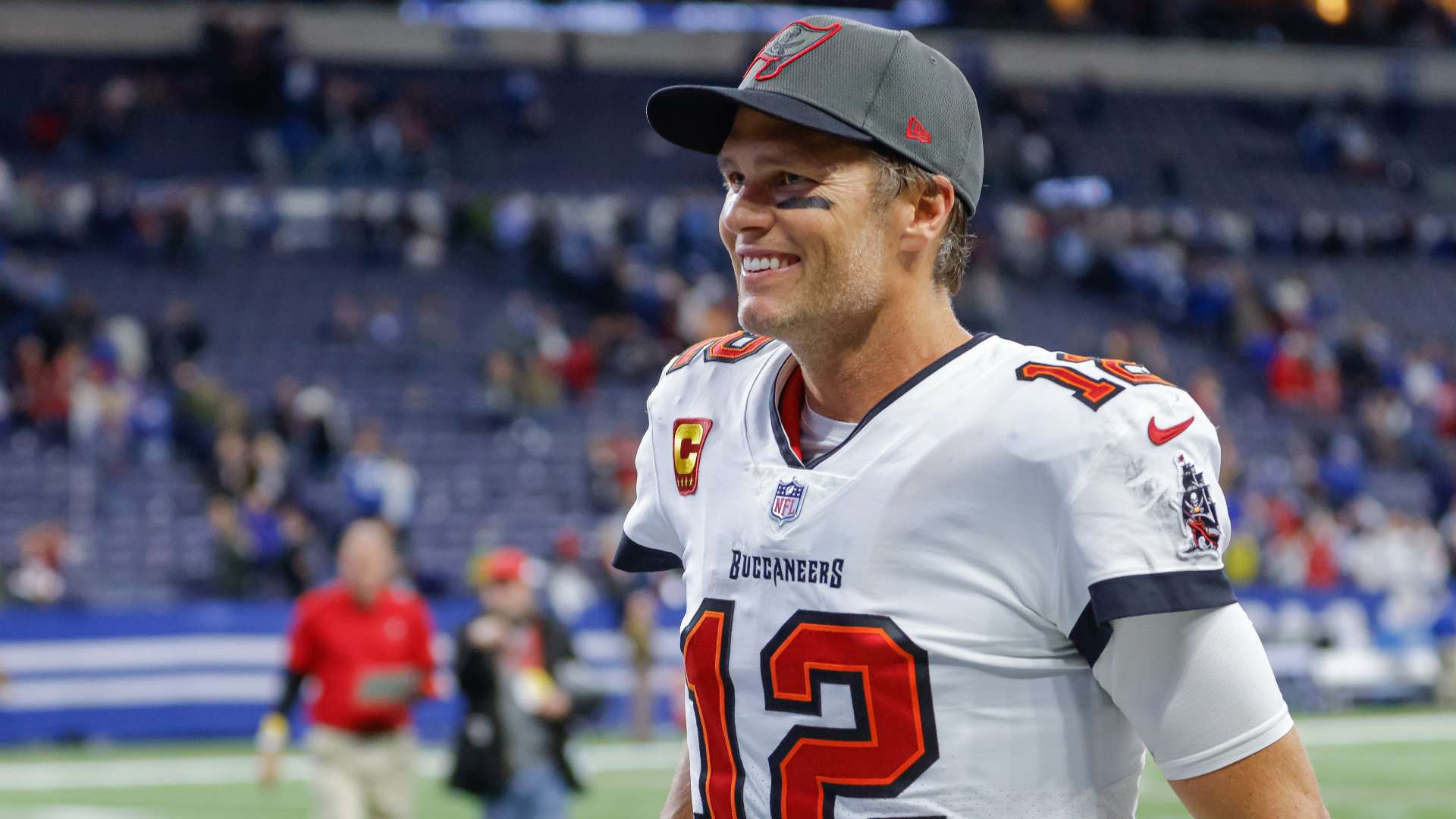 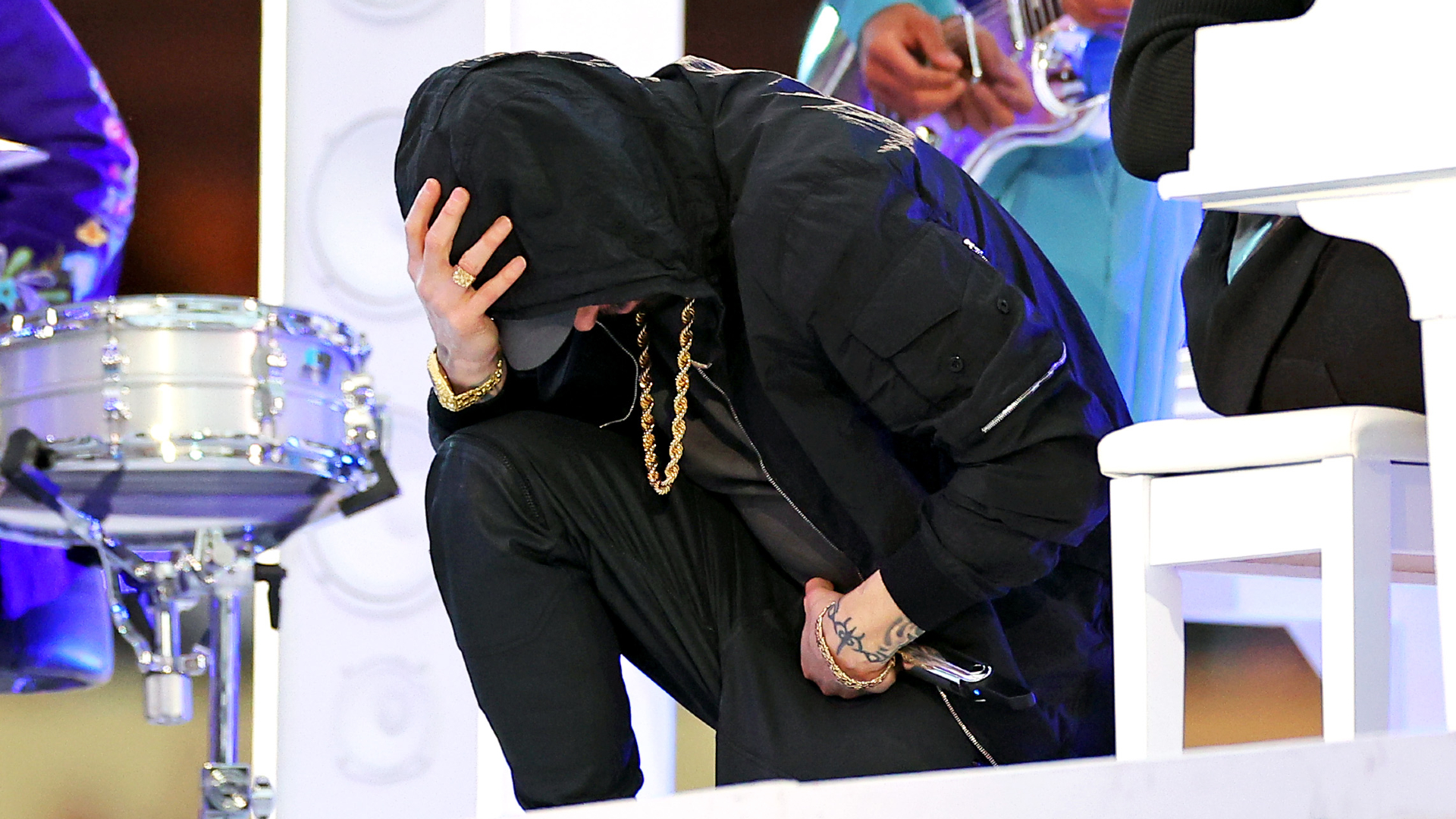