“I am very supportive of starting a process of raising the Fed funds rate, which is our primary tool of monetary policy, starting to raise that, and I would support as early as March a 25 basis point increase in that rate,” Harker said, in an interview with the WHYY radio station program “Radio Times.”

Many Wall Street economists have been talking about the possibility of a larger half percentage point rate hike in the wake of the strong 7.5% annual rate of consumer price inflation reached in January, the highest rate in 40 years.

Investors think that a 50-basis point move is slightly more likely than a quarter-point move, according the CME Group’s FedWatch tool.

Harker talked about moving Fed policy away from its easy stance in a methodical way without surprises.

“We need to walk a fine line at the Fed. We need to do what we need to do to curb inflation but not overreact and possibly dampen an economy that is, in some ways, doing very well,” Harker said.

“I think it is very clear the path we’re on in terms of policy. We will be raising interest rates. We will be reducing the size of our balance sheet. But we want to do that in a very methodical way – that is not surprising anyone,” he said.

Harker said it will take “a couple of years” to get inflation back to the central bank’s 2% target.

“We would like to get back down and possibly go a little below that for a while just to try to average 2% over a period of time,” Harker said.

Harker will be a voting member this year until University of Michigan economist Susan Collins, the incoming president of the Boston Fed, joins the central bank’s interest-rate committee in July.

The yield on the 10-year Treasury note
TMUBMUSD10Y,

has risen fairly steadily this month and is now above 2% for the first time since mid-2019. 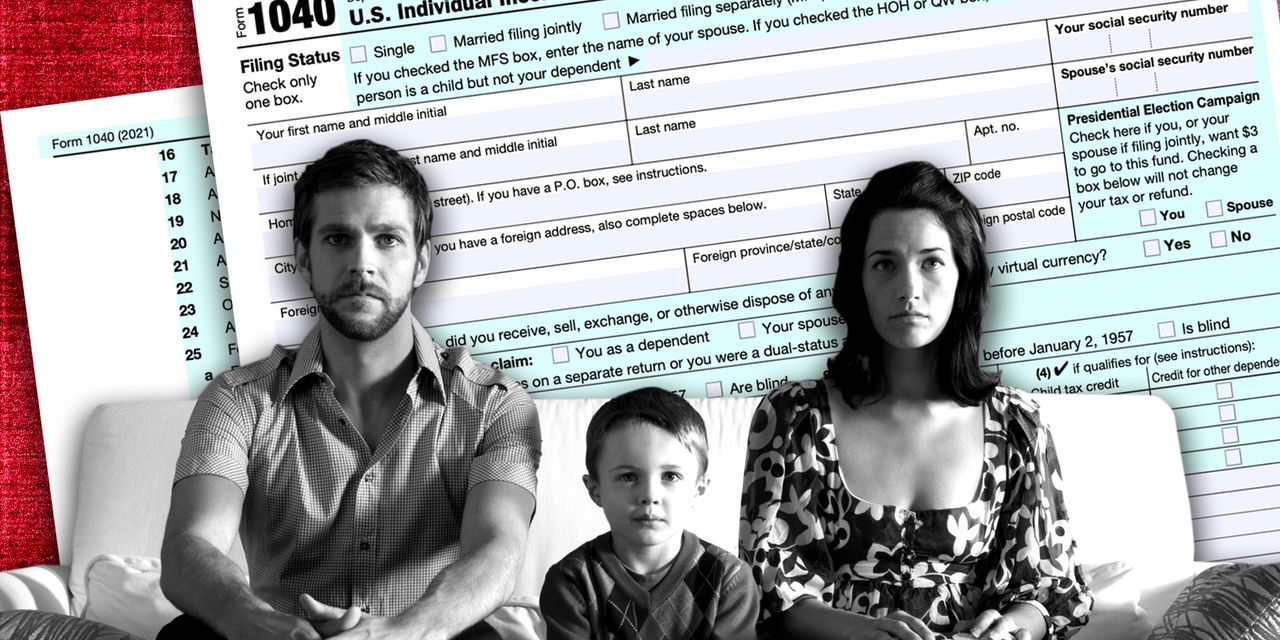 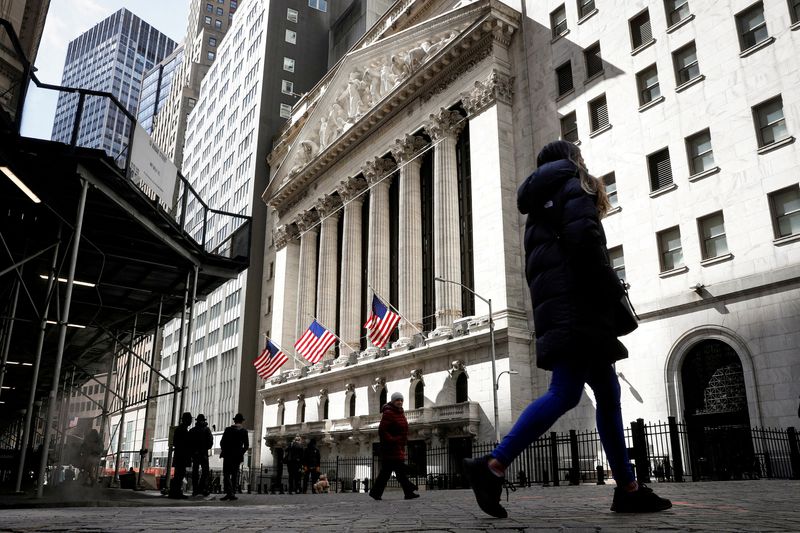 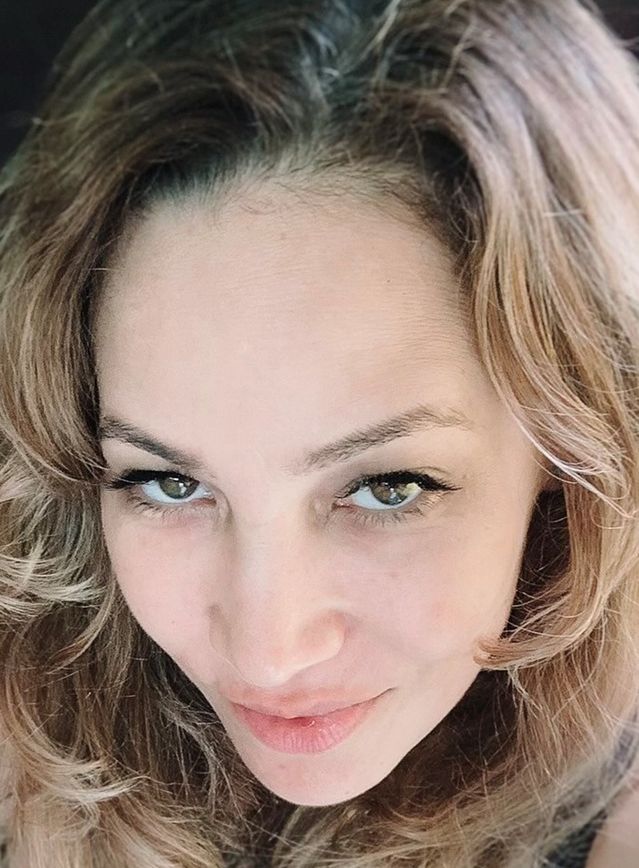