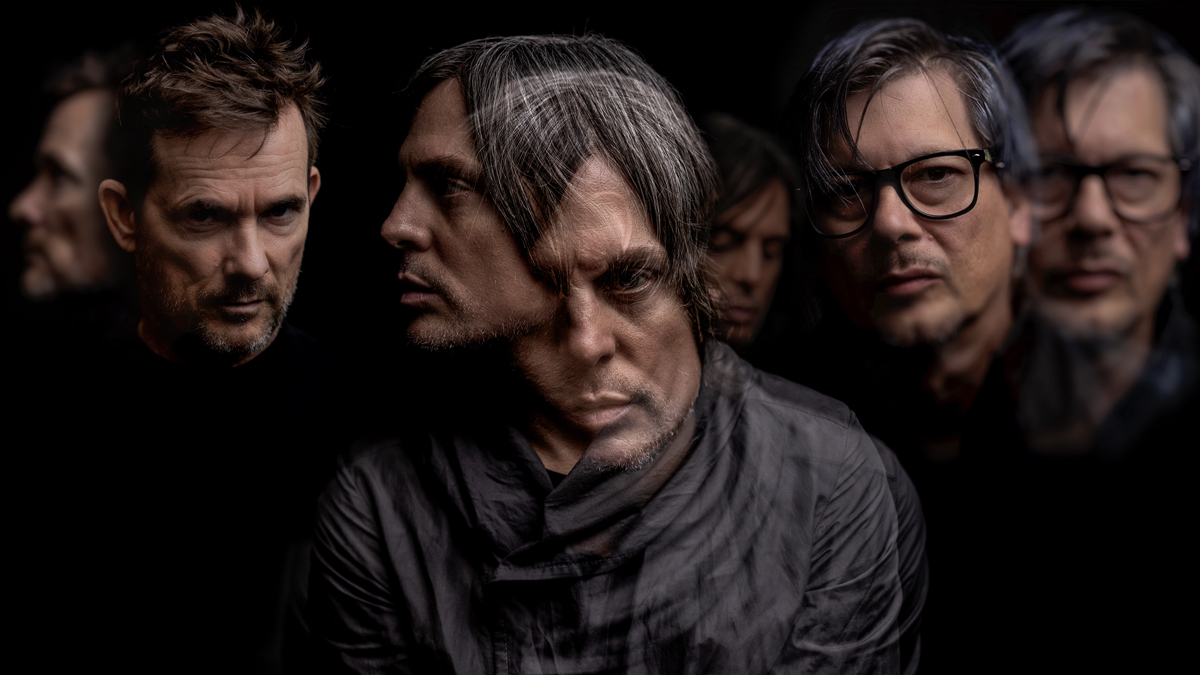 Failure are the latest band to pull their music from Spotify, citing the platform’s business model and the spread of COVID vaccine misinformation.

The cult alternative rockers join a growing number of other artists who’ve followed Neil Young’s lead and removed their music from the streaming service. Young and others have objected to Spotify hosting Joe Rogan’s podcast, which has been criticized for proliferating misinformation and falsities about COVID vaccines.

Failure released a lengthy statement on Facebook decrying Spotify’s response to the Rogan controversy and the company’s business model in general:

“Failure have wrestled with the question of Spotify and whether to have our newest music, which we control, on the platform. Until now, our ambivalence about Spotify has been based on their draconian royalty calculation which essentially gives artists a microscopic fraction of the money being generated by their music on the platform. We’ve all seen the stories of just how little Spotify pays artists whose product powers their entire business model. It’s been a scam for artists since the beginning, following in the tradition of the major label model which preceded it.

But artists who want to have their music heard by the most ears possible have had an tough decision to make. Do we give our music to a company that devalues our product to the point where royalty checks from Spotify have become the butt of humorous memes, or do we withhold our music from the platform and supposedly miss out on an ‘entire generation of music listeners?’

That is exactly where Failure have been since 2015 when we released our first album since reuniting. Acquiescing to the desire for more ear holes. But now, with Spotify’s recent policy shift that allows COVID vaccine misinformation to thrive on their platform, Failure have decided that enough is enough.

Beyond the moral issues raised by Spotify’s COVID decision, the issue of vaccine misinformation and how it directly affects the current situation in the live music space is simply untenable. Right now, Failure have a 31-date US tour booked for June. The last tour we had booked in 2019 was canceled because of COVID, which was a massive financial blow to the band. The vast majority of venues on our upcoming tour are requiring proof of vaccination or a negative test to see our show. We simply cannot square Spotify’s insistence on spreading misinformation about something that directly endangers our band’s supply chain, namely, human beings in a room with big speakers. There are multiple layers, and reasons for our decision, but looking at the capitalistic, free market angle, this band, like any other small business, is cutting ties with a partner that continues to cut into our bottom line. On that level, this problem is really that simple.

Of course, no system or business is perfect, but we have alternatives to Spotify that allow the band to be compensated in a more sustainable way, and without the need to associate ourselves with dangerous lies about public health policy.

If you want to buy lossless digital versions of our entire catalogue, we encourage you to purchase our music on Bandcamp: failureband.bandcamp.com

If you want to stream our music, we continue to offer our music through Apple and other streaming services.

We encourage other artists who want to be paid better for their music, and who don’t want to be in business with a company who is comfortable jeopardizing the industry to which they owe their entire business model, to join us.

For its part, Spotify announced that it would add a “content advisory” disclaimer to any podcasts focusing on information surrounding the COVID-19 pandemic.

Failure’s statement follows the announcement of a US tour in support of their latest album Wild Type Droid. The outing kicks off June 2nd in San Diego, California, and runs through July 8th in Los Angeles. Be sure to get there early, as each concert will be open with a preview of an upcoming Failure documentary. You can get tickets via Ticketmaster. 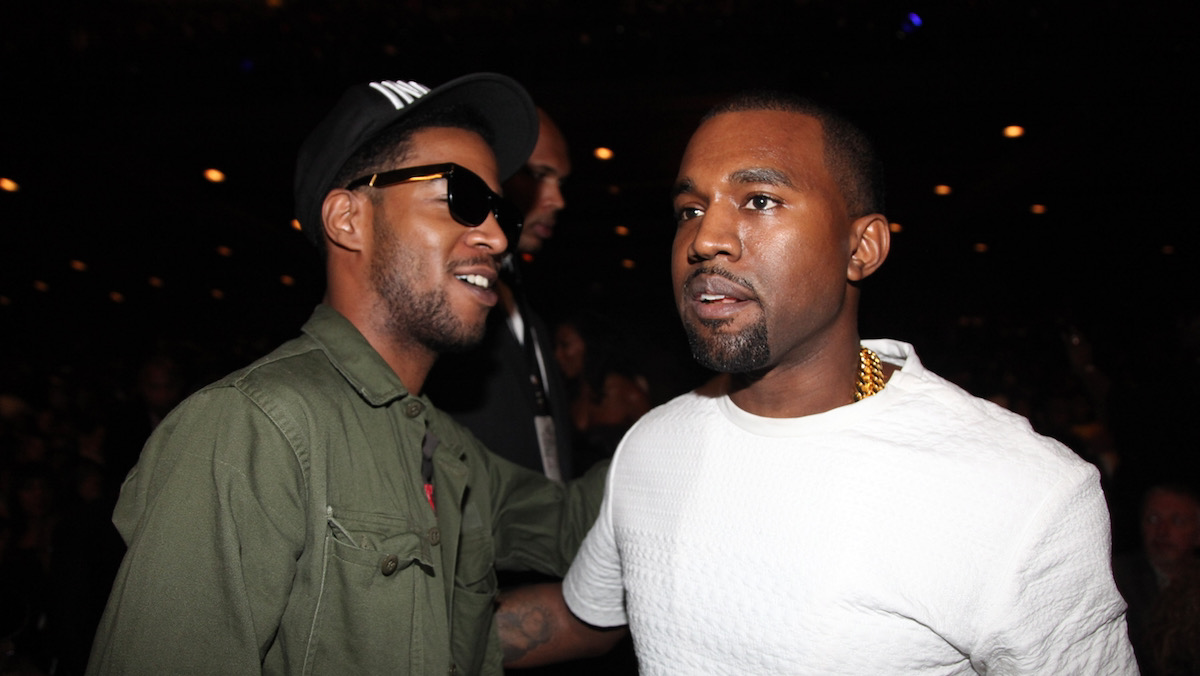 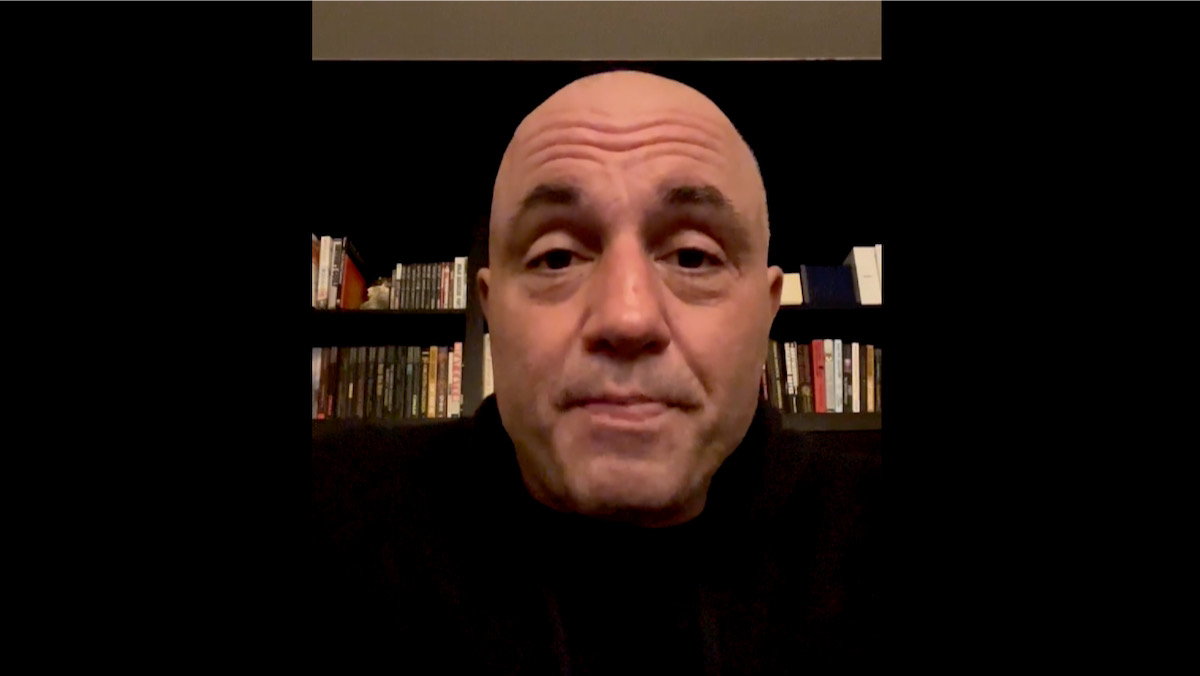