(CNN) — It’s not every day that you spot an 80-meter superyacht squeezing under a bridge with just a few inches of clearance.

So it’s no wonder that the sight of this gigantic vessel from Heesen making its way through the narrow canals of the Netherlands drew a large crowd.

The maiden voyage of Galactica, formerly known as Project Cosmos, took place earlier this month, with painful precision, and a photographer was on hand to capture the journey.

Superyacht Galactica is transported from the Heesen shipyard in southern Netherlands town Oss to the North Sea.

In a series of incredible images, the superyacht is seen being carefully transported from the Heesen shipyard in the southern Netherlands town of Oss to the North Sea port of Harlingen, where it will undergo sea trials and outfitting.

During the operation, which took around four to five days, the vessel was pulled and pushed by expert tugboats through narrow locks and under at least six bridges.

Timing is hugely important. Heesen had to wait for a “calm day with no wind” before attempting get the vessel through a tight lock in Macharen with only 15 centimeters of clearance on each side.

The vessel squeezes under a low bridge as it is pushed and pulled along canals and rivers.

At another stage, the water levels were too high to allow Galactica to pass under a bridge along the River Maas, which led to a short pause as the crew waited for the levels to drop low enough for it to squeeze underneath.

“This is standard procedure with luxury yachts of this size when dealing with inland cruising,” says a spokesperson for Heesen. “Waiting for the tide to fall is just ‘business as usual.'”

Such a tricky and crucial operation requires at least three to four months of preparation with various permits and certificates needed in advance, according to the team at Heesen.

Thankfully the shipyard has more than 40 years of experience to fall back on when it comes to maneuvering its vessels from Oss to the North Sea.

Such journeys require around three to four months preparation in order to ensure everything goes smoothly.

In fact, the location of the shipyard has helped to shape many of their innovative yachts, as designers have to be mindful that each vessel built here will need to transported in the same way.

“Building large and complex superyachts is exciting, both from an engineering and construction perspective,” Arthur Brouwer CEO, of Heesen, said in a statement.

“We are incredibly fortunate to have the best naval architects, engineers, and craftsmen in the country to build our yachts.”

Galactica, which is fitted with a beach club, as well as a helideck that transforms into a cinema, reached Harlingen safely on January 12 and is set to begin sea trials shortly.

The 80-meter superyacht is due to delivered in April after undergoing sea trials and outfitting.

Described as the the longest and fastest all-aluminum yacht in the world, it’s due to be delivered in April, the same month Heesen is scheduled to deliver the 50-meter Project Aura.

“No Heesen has ever been so celebrated when leaving our shipyard,” reads a message posted on the shipyard’s official Facebook page.

“We have been touched by the number of people who gathered on the riverbanks, on the bridges applauding when she passed by, and the crowd that gathered to welcome her in Harlingen.”

Heesen isn’t the only Dutch shipyard that transports its yachts via the narrow canals and rivers of the Netherlands.

Last April, Feadship’s Project 817 was captured on camera as it was moved from the shipyard’s inland Kaag Island facility to the North Sea at Rotterdam.

“People were actually asking questions like ‘why would someone cruise his boat here?'” photographer Tom van Oossanen, who followed Project 817 for the first two days of the transportation, told CNN Travel at the time.

“Obviously it’s not cruising. She’s going to sea and she will never come back again.” 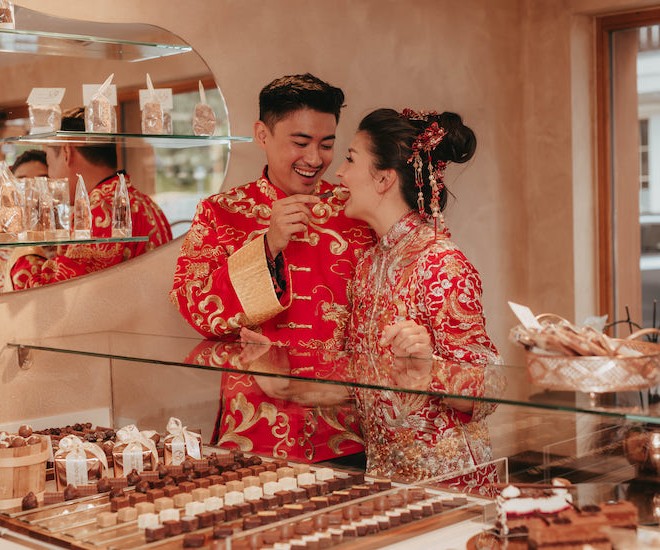 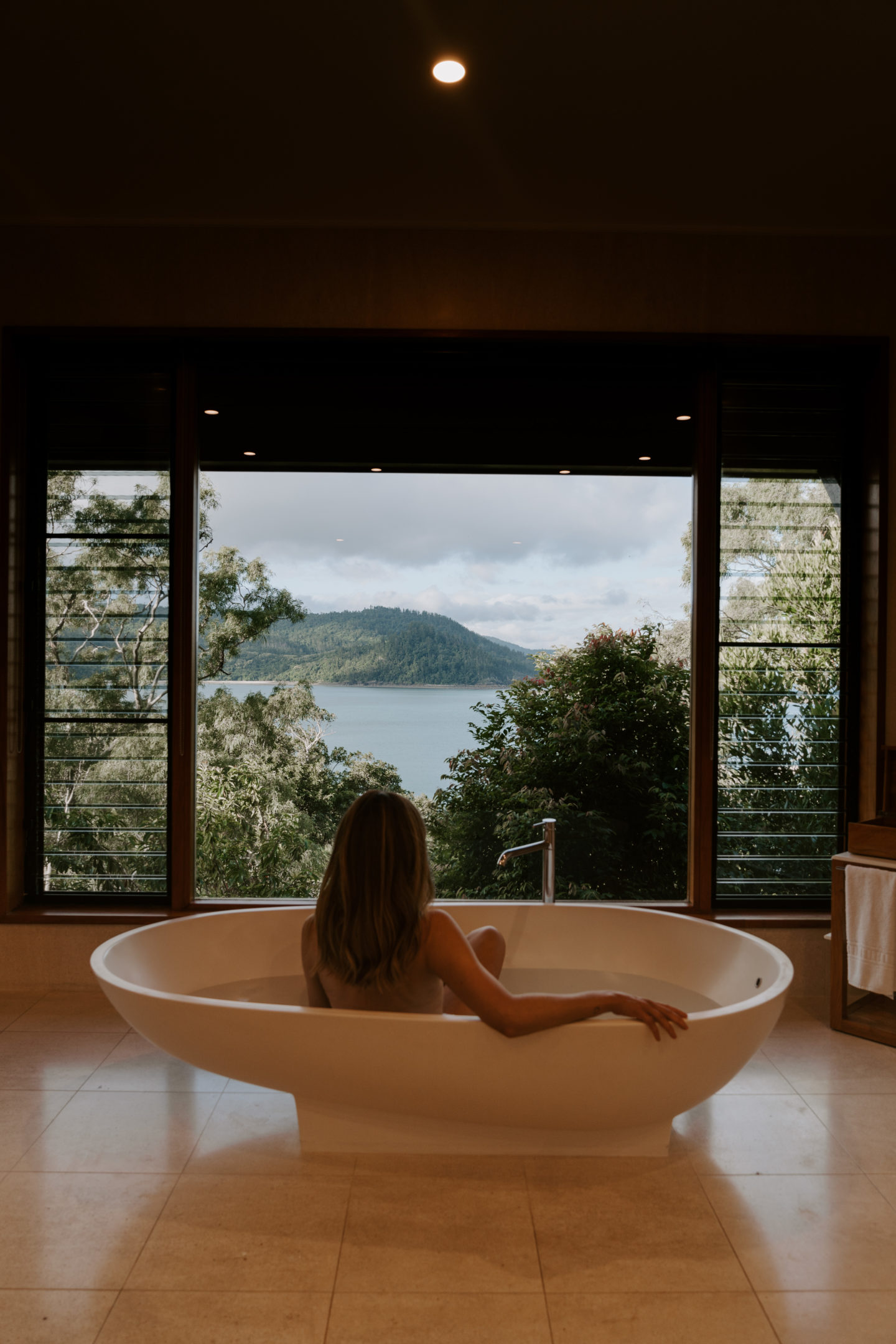