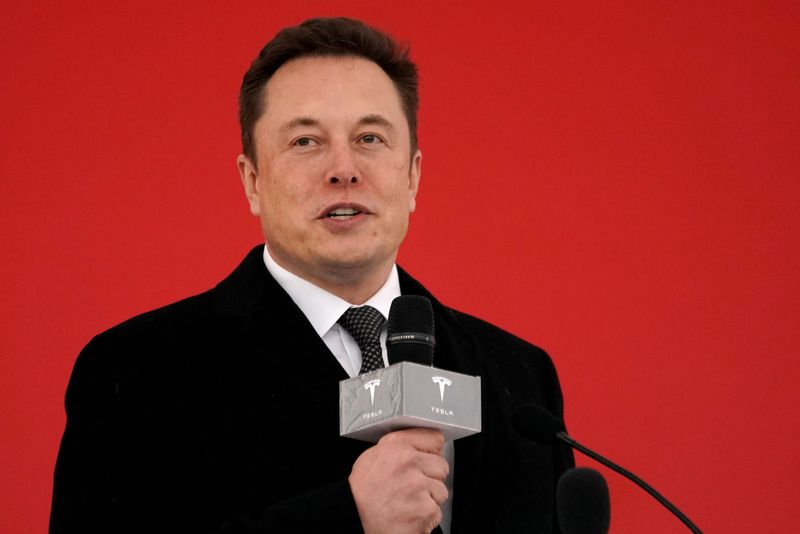 NEW YORK (Reuters) -Tesla Inc and its Chief Executive Elon Musk on Thursday accused the U.S. Securities and Exchange Commission (SEC) of improperly targeting them with an “unrelenting” investigation to punish Musk for being an outspoken critic of the government.

The accusation came in a letter to U.S. District Judge Alison Nathan in Manhattan, who presided over a 2018 SEC settlement stemming from Musk’s tweet that he had secured funding to potentially take his electric car company private.

Tesla (NASDAQ:) on Feb. 7 disclosed receiving a subpoena from the SEC about its compliance with that settlement, which required that Musk obtain advance approval for some tweets.

In the letter, Alex Spiro, a lawyer for Musk and Tesla, also accused the SEC of ignoring its commitment to distribute to shareholders the $40 million of fines that his clients agreed to pay in the 2018 settlement.

“Worst of all, the SEC seems to be targeting Mr. Musk and Tesla for unrelenting investigation largely because Mr. Musk remains an outspoken critic of the government; the SEC’s outsized efforts seem calculated to chill his exercise of First Amendment rights,” Spiro wrote. “Enough is enough.”

The SEC did not immediately respond to a request for comment. 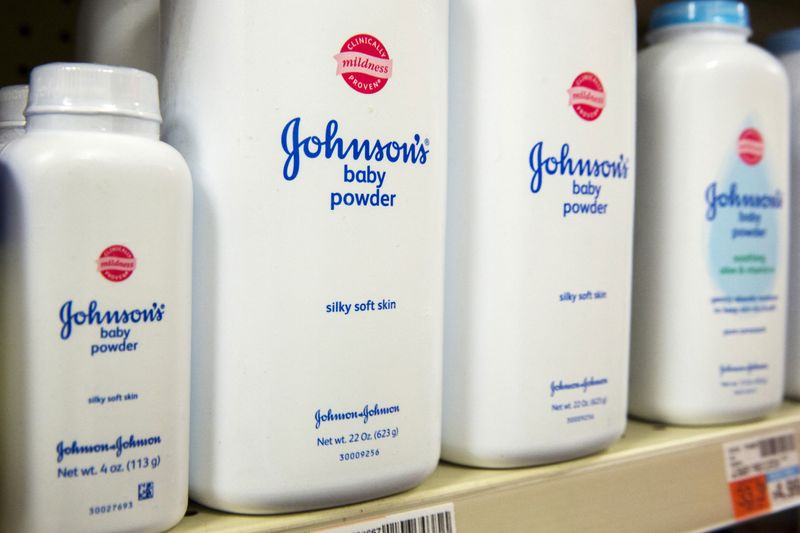 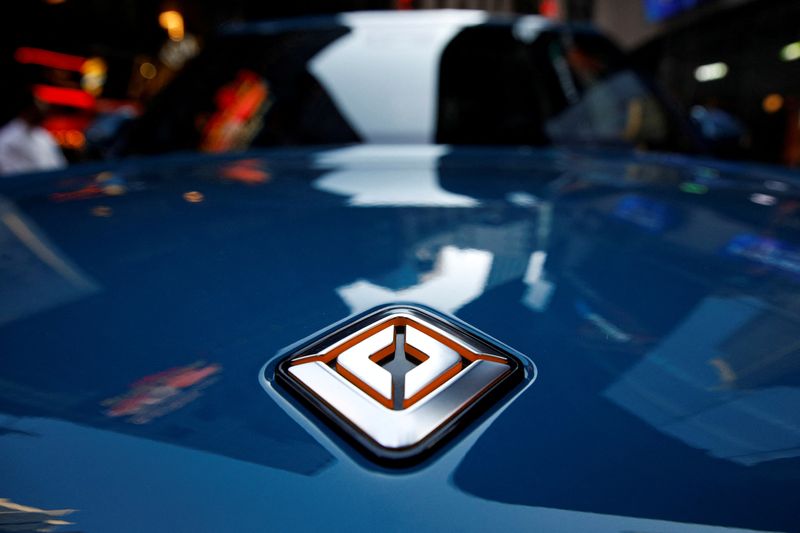