Losses for U.S. stock benchmarks were picking up near midday as investors monitored developments between Russia and Ukraine, harboring fears of a war breaking out.

Bond yields and the dollar were little changed, while gold slipped.

U.S. markets will be closed on Monday in observance of Presidents Day.

How are stock benchmarks performing?

What is driving the market?

Renewed fears of a Russian invasion of Ukraine undercut some bullish momentum in markets for buyers on Friday.

President Joe Biden is scheduled to speak at 4 p.m. Eastern Time on the U.S.’s “continued efforts to pursue deterrence and diplomacy, and Russia’s buildup of military troops on the border of Ukraine,” the White House said Friday. Diplomatic efforts aimed at heading off an invasion remained in focus, with Biden also expected to speak with European leaders.

Concerns about conflict have intensified after U.S. and NATO officials said evidence on the ground showed Russia had increased troop levels near Ukraine’s borders despite Moscow announcing earlier in the week that some units were pulling back, while Biden has said the probability of an attack in coming days remains high.

Blinken said Friday that he is “deeply concerned” that Russia isn’t embarked on the path of diplomacy and that Russia appears to be creating false provocations in Ukraine designed to spark a conflict with Ukraine.

U.S. equity futures had edged up overnight after Lavrov agreed to meet Blinken.

Benchmark U.S. stock indexes are heading for a second week of losses, undermined by the standoff between Russia and the West over Ukraine, as well as the prospect of tighter Federal Reserve monetary policy. Some $2.2 trillion of U.S. stock options are set to expire Friday also, and may exacerbate volatility.

Bets on a sharper Fed interest-rate rise in March eased somewhat in light of the threat of military conflict, but investors remained concerned by the question of how markets will cope as fiscal and monetary stimulus ebbs.

St. Louis Federal Reserve President James Bullard, who has called for more aggressive rate increases than his colleagues, on Thursday said too much “mindshare” has been devoted to the idea that inflation will moderate at some point.

On Friday, president of the New York Federal Reserve, John Williams, said it would be “appropriate” to raise the central bank’s benchmark short-term interest rate in March and begin to reduce its $9 trillion stockpile of bonds “later this year.”

Also on Friday, Chicago Fed President Charles Evans said he sees no need for extra restrictive rate hikes, which triggered past recessions, in remarks to the U.S. Monetary Policy Forum.

In U.S. economic data, existing-home sales increased by nearly 7% between December and January, hitting a seasonally-adjusted, annual rate of 6.5 million, the National Association of Realtors said Friday. Economists polled by MarketWatch expected the pace of home sales to come in at 6.1 million.

Separately, an index of leading economic indicators for the U.S. fell 0.3% in January on surging omicron cases, high inflation and persistent supply-chain disruptions. The decline in the index was the first since last spring. Wall Street had expected a small increase. The LEI is a weighted gauge of 10 indicators designed to signal business-cycle peaks and valleys.

Which companies are in focus?

How are other assets faring? 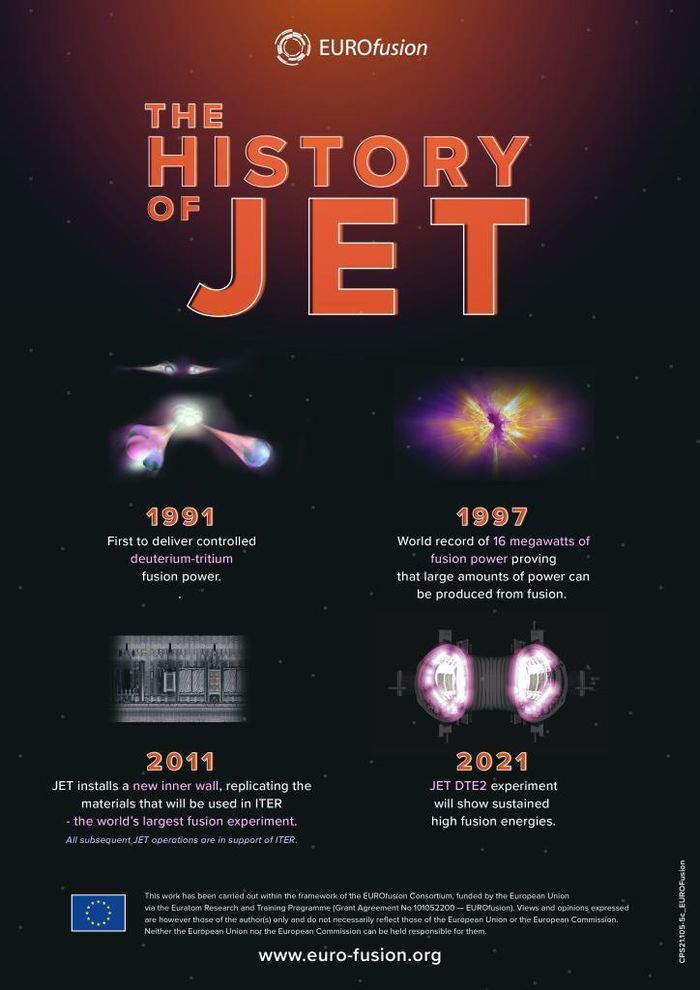 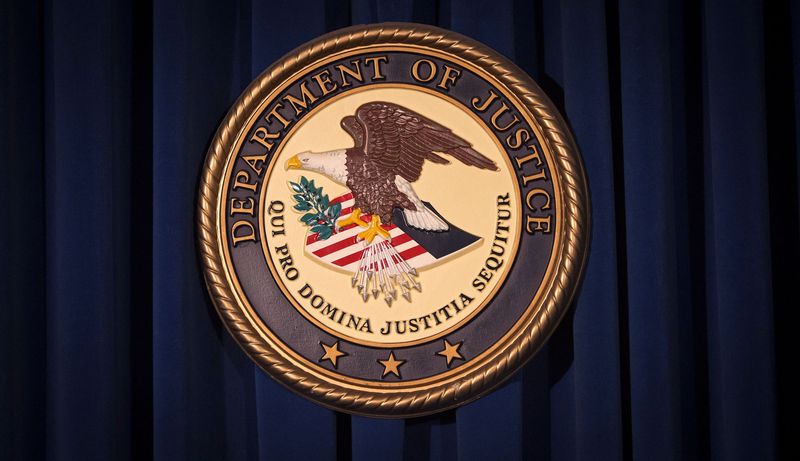