Skip to content
Facebook Twitter Instagram LinkedIn
Home Sports Djokovic ‘playing by his own rules’, says Tsitsipas
Djokovic was included in the Australian Open draw on Thursday, though uncertainty hangs over his participation with the government yet to decide whether to cancel his visa for a second time over concerns about his medical exemption from Australia’s vaccine mandate.

The 34-year-old, a vaccine sceptic, fuelled widespread anger in Australia when he announced he was heading to Melbourne with a medical exemption from requirements for visitors to be inoculated against COVID-19.

The Australian Border Force said his exemption was invalid and he was held at an immigration detention hotel, but a court later allowed him to stay on grounds that officials had been “unreasonable” at his interview in a seven-hour process in the middle of the night.

“For sure, he’s been playing by his own rules and has been doing what not many players had the guts to do, especially after the ATP announced certain criteria for players to enter the country,” Greece’s Tsitsipas told India’s WION news channel.

“No one really thought they could come to Australia unvaccinated and not having to follow the protocols… it takes a lot of daring to do and putting the Grand Slam at risk, which I don’t think many players would do.”

The ATP, which governs men’s tennis, has said 97 of the top 100 male players are vaccinated. American world number 93 Tennys Sandgren told reporters earlier this month that he had pulled out of the Australian Open due to the vaccine mandate and he opted not to apply for a medical exemption.

Asked if Djokovic should defend his title at Melbourne Park next week as his visa saga continues, Tsitsipas said: “There are two ways to look at it. One side of it is that almost every single player is fully vaccinated… and have followed the protocols to play in Australia.

“On the other hand, it seems not everyone is playing by the rules… a very small majority chose to follow their own way, which kind of makes the majority look like fools.” 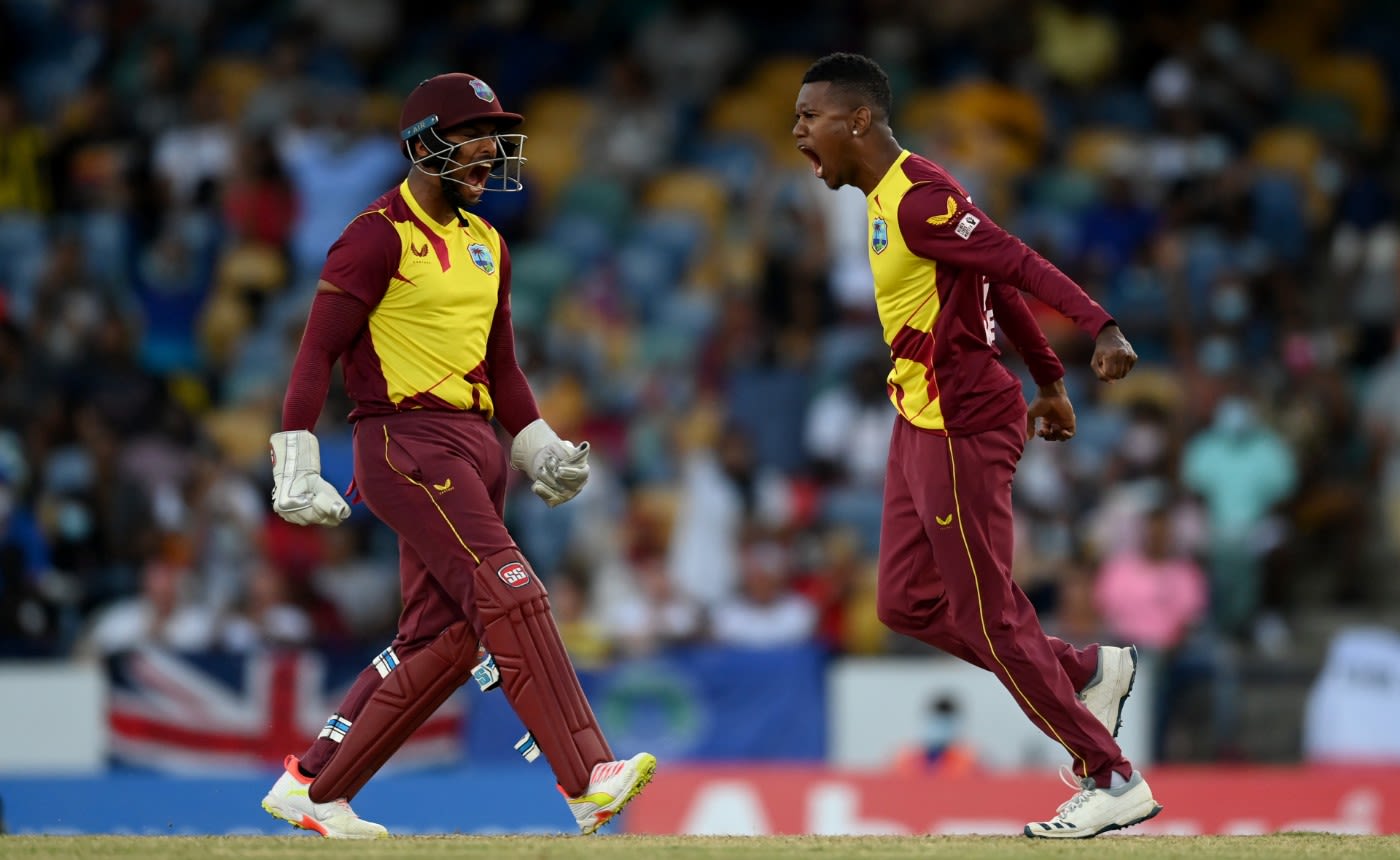