In a statement published to social media, he also apologized for an apparently false travel declaration, saying it had been submitted on his behalf by a member of his support staff in “human error.”

Djokovic added that he had made an “error of judgment” in doing a media interview and photo shoot with a French sports newspaper after he had tested positive.

The journalist and photographer working for L’Equipe were not told Djokovic was Covid-positive before, during or after the interview with the tennis star in Belgrade, the French sports newspaper reported Wednesday.

Meanwhile Australian Border Force (ABF) officials are investigating possible inconsistencies in documents related to Djokovic’s December PCR result as well as the tennis player’s movements in the days after he tested positive for Covid-19 in Serbia, a source with knowledge of the investigation told CNN Wednesday.

The Australian Border Force (ABF) has not yet determined whether these issues may impact the validity of Djokovic’s current Australian visa, the source said.

A CNN contributor and various internet users also reported seeing the same issue. There was no indication what might have caused a discrepancy.

Tests done by CNN Wednesday showed only a positive result, consistent with the documents filed to court.

‘I want to address the continuing misinformation’

Djokovic has been embroiled in controversy since being detained in Australia last week over a visa and vaccination dispute.

He arrived in Melbourne last week and promptly had his visa canceled for entering the country without a valid exemption for the country’s vaccination requirement for all arrivals — but won the legal battle on Monday, with a judge ruling he should be allowed to stay.
But questions have lingered over Djokovic’s behavior — specifically, his positive Covid diagnosis last month before he arrived in Melbourne, and the public events he attended at the time.

“I want to address the continuing misinformation about my activities and attendance at events in December in the lead up to my positive PCR Covid test result,” he said in the statement.

“This is misinformation which needs to be corrected, particularly in the interest of alleviating broader concern in the community about my presence in Australia, and to address matters which are very hurtful and concerning to my family.

“I want to emphasize that I have tried very hard to ensure the safety of everyone and my compliance with testing obligations.”

Djokovic said he had attended a basketball game in Serbia’s capital, Belgrade, on December 14, where many people tested positive afterward. He showed no symptoms, but got tested on December 16.

The following day, December 18, he did a media interview and photo shoot with French sports newspaper L’Equipe, saying he went ahead because “I didn’t want to let the journalist down.” He socially distanced and wore a mask except for the photo shoot, he added.

“While I went home after the interview to isolate for the required period, on reflection, this was an error of judgment and I accept that I should have rescheduled this commitment,” he said.

According to L’Equipe’s story on Wednesday, journalist Franck Ramella and photographer Etienne Garnier reported Djokovic seemed “well,” despite it later emerging the tennis star had been diagnosed with Covid-19 on December 16.

The L’Equipe article states Ramella has since tested negative for Covid-19 — it does not mention Garnier’s health.

Ramella told CNN he is en route to Melbourne to cover the Australian Open.

“For 33 minutes, according to the timer on the recorder, Djokovic answered the questions with confidence,” a CNN translation of the French language article reads.

“We were being safe, facing each other at a distance of nearly one meter, sitting on opposite sides of a long rectangular table. When Etienne asked him to remove his mask for five minutes during the interview, Djokovic refused.

“Then the photo session took place. Obviously, the Serbian champion removed his mask. We did not want him to pose with his face half-covered.

“Then he followed the instructions of Etienne, who was masked. He held the trophy at arm’s length, moving from one position to another, smiling or grinning to show that he had won. He also shouted to make it even more genuine.”

The article was published just hours before Djokovic apologized for keeping the interview appointment despite being aware of his positive PCR diagnosis from a test done two days earlier.

Simon Cambers, who is co-president of the International Tennis Writers Association (ITWA), said it was “deeply concerning” that Djokovic hadn’t told one of the organization’s members — and the rest of the L’Equipe team on the day — that he had tested positive for Covid-19.

“As journalists, we take great care to adhere to all Covid-19 rules in place and we would expect all players to do the same,” added the ITWA statement.

“Furthermore, it should be noted that journalists have to be fully vaccinated to travel to Melbourne for this year’s Australian Open.”

After news of his positive result emerged, Djokovic received widespread criticism for photographs showing him at these various events — often unmasked and around children.

His statement Wednesday that he did not know his positive Covid status until December 17 also contradicts comments from his brother, who told a news conference Tuesday that the player tested positive on December 16 and knew his result.

In an interview with Australian broadcaster and CNN affiliate Seven Network on Wednesday, Djokovic’s mother said he “probably” didn’t know that he had tested positive before attending the events.

Even Serbian authorities, who have strongly defended Djokovic and decried his temporary detention throughout the ordeal, acknowledged the controversy.

“It would be a clear breach of rules because if you know you’re positive you would have to be in isolation,” Serbian Prime Minister Ana Brnabić told the BBC, but added “there is some gray area” as it was unclear when Djokovic received his results.

Though he said he had not traveled in the 14 days prior to his arrival in Australia, photos taken during that period appear to show him in both Spain and Serbia.

In the statement, he apologized for the false declaration, saying it had been submitted “by my support team on my behalf,” calling it “a human error and certainly not deliberate.” He declined to make any further comment, only adding that he hoped to play in the Australian Open and “compete against the best players in the world.”

The penalty for submitting a false travel declaration carries a maximum penalty of 12 months in prison, according to the Australian Department of Home Affairs website.

Though the judge allowed Djokovic to walk free and begin training for the tournament, which begins next week, the tennis star could still face deportation, with the ABF also investigating the travel declaration discrepancy and the immigration minister still considering whether to remove him from the country.

“As noted publicly, Minister Hawke is considering whether to cancel Mr. Djokovic’s visa under section 133C(3) of the Migration Act,” said a spokesperson for immigration minister Alex Hawke on Wednesday.

“Mr. Djokovic’s lawyers have recently provided lengthy further submissions and supporting documentation said to be relevant to the possible cancellation of Mr. Djokovic’s visa. Naturally, this will affect the timeframe for a decision.”

Though the judge had overturned the cancellation of Djokovic’s visa, Hawke could still exert his personal power to revoke it — which could lead to another legal standoff. 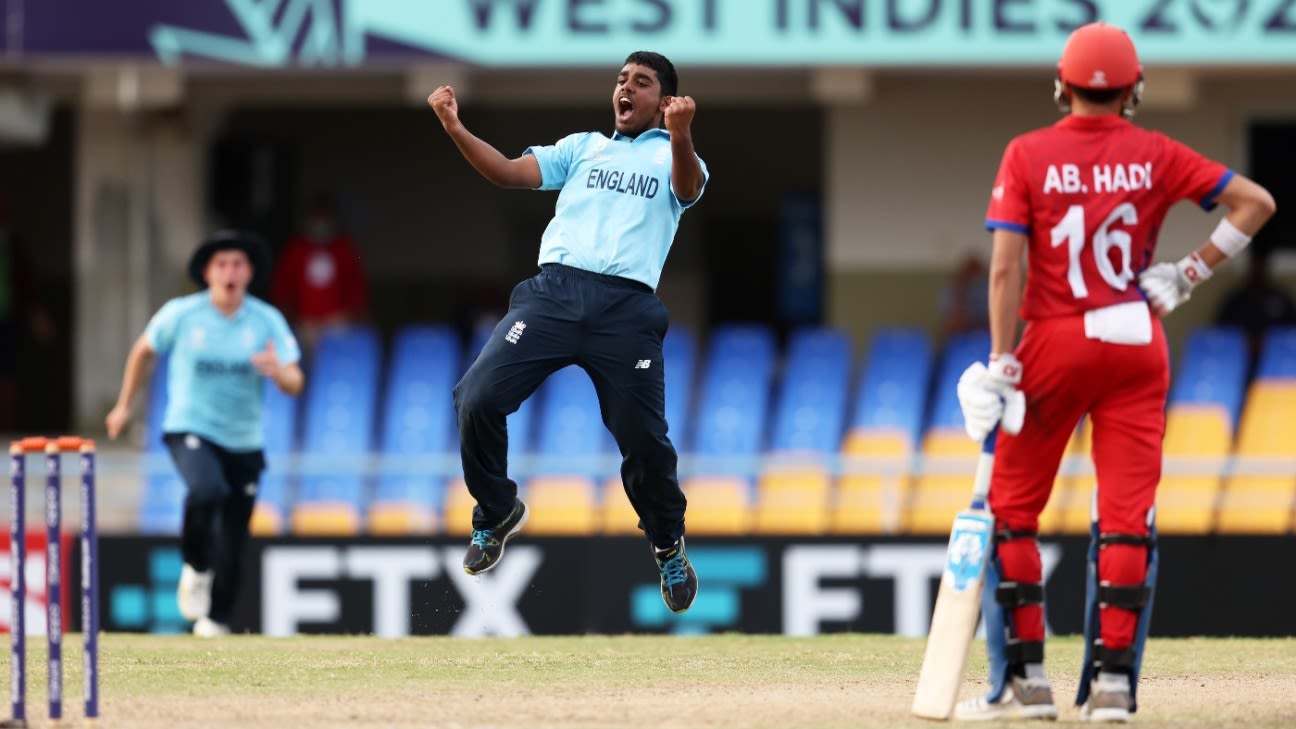