Sidhu’s car crashed into the rear end of a truck in the northern state of Haryana, senior official of Sonipat Police, Virender Singh, told CNN. He died on the spot, Singh said.

Sidhu was traveling with a woman who was unharmed, according to Singh.

Born in Punjab state, Sidhu started his career as a model before landing a role in the film Ramta Jogi in 2015, according to CNN affiliate CNN News-18.

He was a vocal supporter of India’s farmer’s movement, which saw tens of thousands of farmers camp for months on the outskirts of the capital Delhi. They were protesting against three laws implemented by Prime Minister Narendra Modi’s government that they said could ruin their livelihood.
In a rare retreat, Modi repealed the laws in November last year.
Sidhu’s role in the farmer’s movement was thrust into the spotlight after he was accused of instigating violence during a Republic Day rally on January 26, 2021, according to CNN News-18.

Sidhu was arrested in February last year on suspicion of inciting protesters during the rally, according to CNN News-18. He was granted bail after spending about 70 days in police custody, CNN News-18 said.

“My thoughts and prayers are with the bereaved family and fans,” he wrote on Twitter Tuesday. 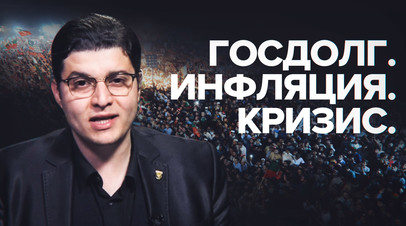