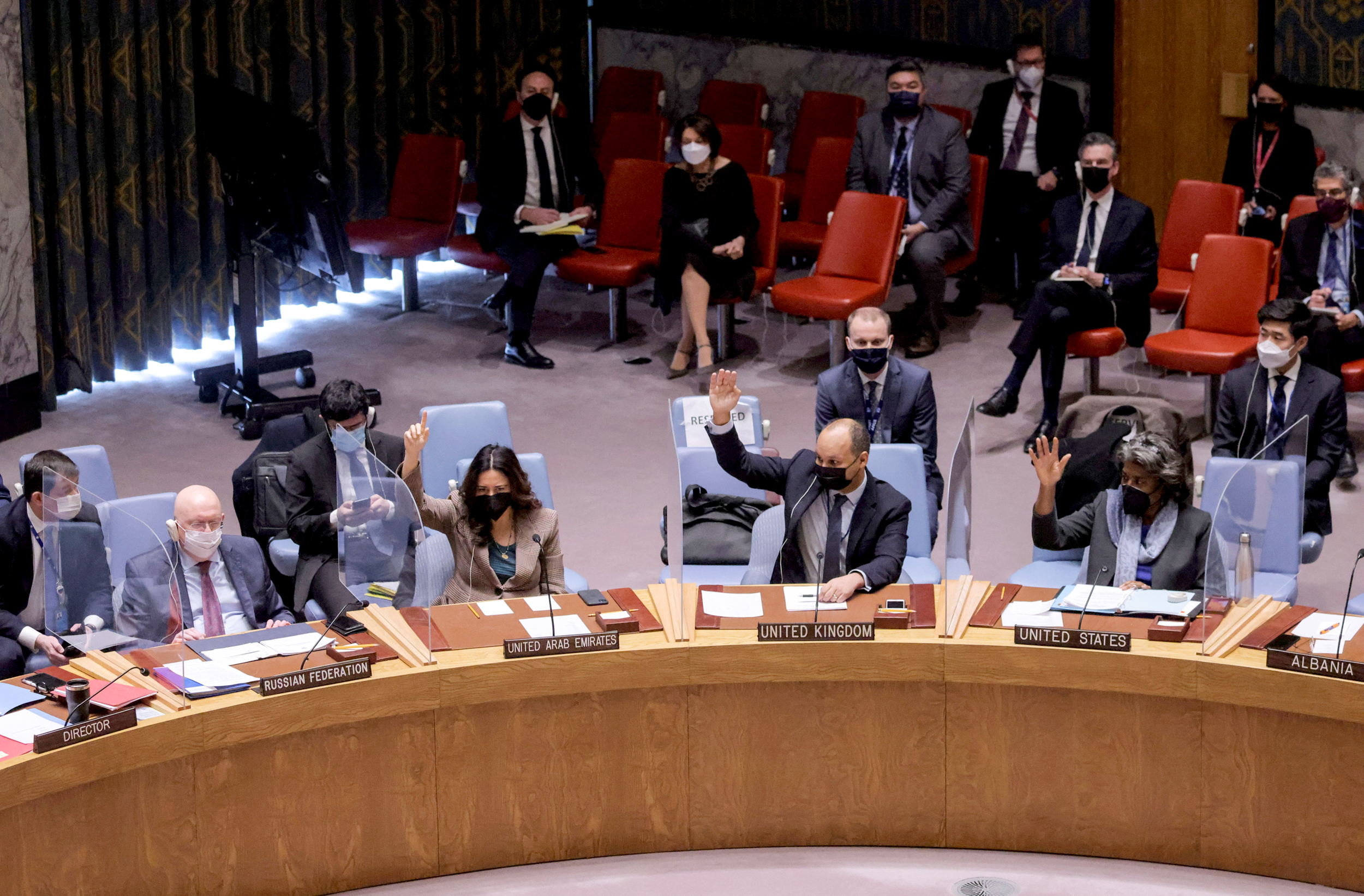 Blinken is expected to speak by phone with Russian Foreign Minister Lavrov on Tuesday, while British Prime Minister Boris Johnson is flying to the Ukrainian capital Kyiv.

Later in the day, Putin will hold a news conference with Hungarian Prime Minister Viktor Orbán following a meeting between the two leaders. It may be the first time the Russian leader will speak publicly about the Ukraine situation since late December.

Putin is also in talks with France for a face-to-face meeting with President Emmanuel Macron after their call Monday night. And this week Ukraine will host leaders from Poland, the Netherlands and Turkey.

Despite all of this, there appeared to be little movement in the tense standoff on Europe’s eastern flank.

Russia has tabled a list of demands that would upend NATO and European security as a whole. They include effectively barring Ukraine from ever joining NATO, something deemed out of the question by the trans-Atlantic alliance.

The U.S. and NATO sent a written counterproposal last week, and on Monday the State Department said it had received “a written follow-up from Russia.” It declined to share details of either document.

However, Kremlin spokesman Dmitry Peskov said Tuesday that there had been “confusion” and that Russia had sent Washington “notes on a different issue.”

He told reporters that “Russia’s main response on the major current topic has not been sent. This response is still being prepared.”

That comes after Monday’s heated debate at the U.N. Security Council in New York saw the Russian representative forcefully deny that the Kremlin is planning another invasion of Ukraine.

The unusually acrimonious session saw Russia accuse the West of “whipping up tensions” and helping bring “pure Nazis” to power in Ukraine — a reference to the country’s toppling of its pro-Russia leader in 2014 and voting in a more Western-centric replacement.

U.S. Ambassador Linda Thomas-Greenfield countered, accusing Russia of “attempting, without any factual basis, to paint Ukraine and Western countries as the aggressors to fabricate a pretext for attack.”

The U.S. and its allies believe Putin may be planning a follow-up to the invasion and annexation of Crimea in 2014, when Russia also started supporting separatists in Ukraine’s east. That triggered a war that has simmered ever since and claimed some 14,000 lives.

Russia has massed more than 100,000 troops near Ukraine’s borders but repeatedly denied planning an attack. The U.S. and its allies have threatened swift and punishing financial penalties if it does invade.

As the latest shipment of U.S. aid arrived in Kyiv early Tuesday, the U.S. Embassy said on Twitter that Washington prefers diplomacy but will “continue to provide Ukraine the defensive assistance needed to defend against Russia’s massive military force.”

On Monday the U.S. ordered families of American diplomats to leave neighboring Belarus, where Russia has sent tanks and troops for what it says are military exercises. That follows a similar move in Ukraine.

Kyiv criticized that decision and has consistently played down the threat of an imminent Russian invasion even as its allies sound the alarm.

Nevertheless, on Tuesday Ukrainian President Volodymyr Zelenskyy signed a decree raising the number of his armed forces by 100,000 over the next three years and boosting soldiers’ pay.

He said this did not mean war with Russia was imminent, and urged lawmakers to stay calm and avoid panic.

Alexander Smith is a senior reporter for NBC News Digital based in London. 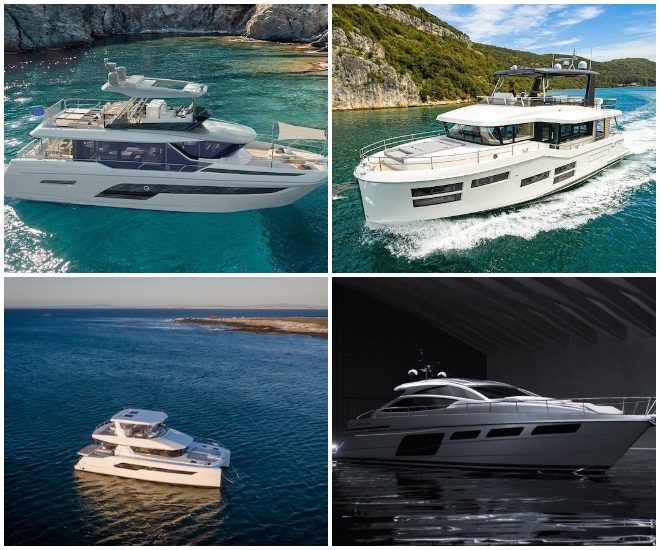 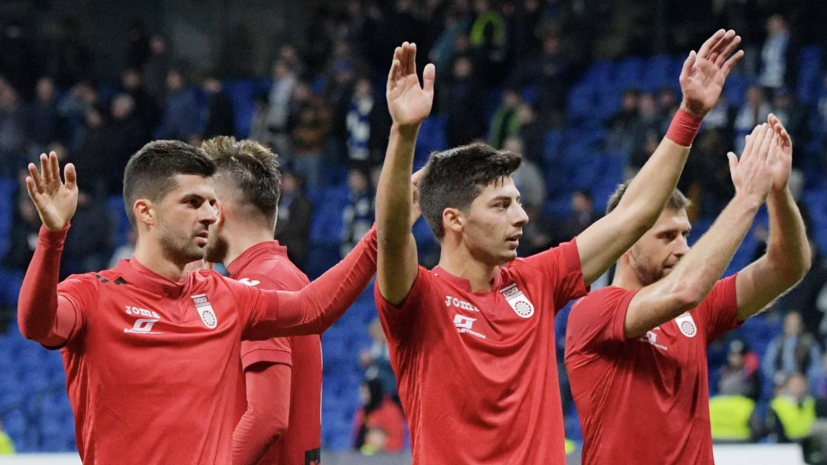 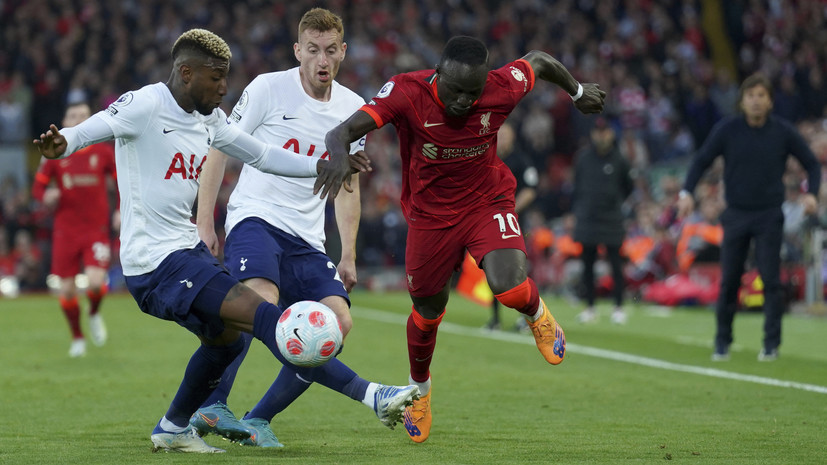