Note from the Editors: This article had been written and accepted for publication before  the start of Russia’s military operation in Ukraine. Although it does not include the author’s assessment of the latest developments, his major position and insight remain valid.

At the end of 2021, military-political relations between Russia and the West crossed the point of no return to any of the forms of interaction that had developed in the first fifteen years after the Cold War. As a result of the actions undertaken by the United States and its allies on the Ukrainian issue, Moscow put forward very tough demands, which some observers considered an ultimatum.

We can, of course, assume that as an intermediate result of these Russian decisions, an inertial scenario will prevail: the United States and the leading Western countries will agree to begin protracted consultations with Russia, which will end in a cosmetic revision of the fundamental principles of the international order in Europe. These principles, as we know, emerged after the Cold War and reflected the maximum freedom of opportunities for Western countries in pursuing their selfish interests. This scenario will not change the nature of Russia-West relations; they will remain hostile. However, it may reduce the acuteness of the conflict in the specific historical period.

For a number of reasons, such an inertial scenario has real prerequisites. We  should not underestimate the determination of the U.S. leadership if not to reverse the policy of confrontation with Russia that has emerged over the past decades, then to move away from it. Indeed, President Biden takes seriously China’s challenging U.S. status as the primary beneficiary of  globalization. Maintaining a high degree of tension on the border with Russia is not an ideal condition under which to fight Beijing on another front. So, the United States may choose if not to abandon the confrontation with Moscow, then at least to temporarily shift it to the negotiating table. Moreover, America’s leading European allies are interested in reducing the intensity of the conflict with Russia. Germany, France, and Italy would like stabilization in the Eastern theatre because confrontation with Russia is already bringing real trouble to Europe. Russia itself may be interested in such a course of events as it will let it address the Ukraine issue out of the context of the military confrontation in Europe.

However, it is equally conceivable that the United States and its allies may choose to ignore the Russian proposals, or their reaction may be reasonably viewed by Russia as a refusal to engage in meaningful dialogue. Apparently, the United States is either confident that Russia will refrain from decisive action in Ukraine, or does not consider the catastrophe of the Ukrainian state a big problem for itself. Also, there is no situation in Europe that could require Washington to react to Russia’s actions in such a way that would create a threat of escalation to a war between the two countries. However, rejection of the inertial scenario will gradually increase the probability of such a situation.

This is because in this case the interaction between the two nuclear superpowers in Europe may become more dynamic. The nature of these dynamics was elegantly formulated by a senior Russian Foreign Ministry official shortly after the new Russian proposals were presented to the Western partners as a “counter-threat regime.” Presumably, this diplomatic wording actually presupposes the possibility of a limited arms race involving certain types of weaponry and a military buildup which Russia will find necessary proceeding from its subjective assessment of the threat posed by the West.

This means that in the coming years, we may see a gradual transformation of the “farcical” Cold War in Europe into a more or less real one.

In practical terms, it would be worthwhile to expect Russia to build up such military-technical capabilities that could compensate for the advantages that the United States and its allies get from the continued Russophobic policy which Russia urged them to abandon. This is, above all, the creation by the West of elements of a military infrastructure for conducting offensive operations in territories, including Ukraine, bordering on Russia. In response to this and other, already existing, capabilities that the West can use for inflicting damage, Russia can deploy forces and facilities in its territory to prevent this in the event of a direct conflict (which both sides do not yet consider to be something realistic).

Furthermore, Moscow can use asymmetric ways to create additional concerns for the United States where it really matters. In other words, relations between Russia and the West in Europe can quickly degrade into a direct confrontation, similar to that of the Cold War years. The difference is that today the boundary of threats has shifted close to Russia’s most important industrial and administrative centers, and modern technical capabilities make up for the reduced size of the armies, which are only a fraction of the size they once were. Simultaneously, the United States will have to build—with even less reliance on allies—a similar system of confrontation in the East, with China.

In principle, such a situation, if it ever comes to that, does not entail anything tragic. Moreover, it will be the result of Russia’s deliberate rejection of the international order in Europe that openly fails to take into account its basic interests. A relatively cloudless atmosphere in the security relations between Russia and the West existed for only several short periods after the Cold War, when Russia either could not (in principle) object to the decisions of the United States and its allies, or refrained from doing so for tactical reasons. After 1999, the latter pattern of behavior prevailed, and the crisis between 2008 and 2014 was the result of Russia’s strengthening.

That Russia and the West will once again target each other with military force will simply mean a reproduction of the nature of relations that existed between the powers throughout the entire history of their development, but this time at a new technical level. In any case, despite economic pressure from the West, Russia will still maintain trade relations with the United States and its allies in the coming years. However, Russia’s dependence on the main financial infrastructure under their control will decrease. Apparently, this is where the situation is heading, regardless of whether the relationship will face serious crises or  develop according to an inertial scenario.

The military of Russia and Western countries will confront each other in Europe, with Russian weapons aimed at NATO facilities that Moscow will consider important, and this situation will create a new normal.

The Ukraine issue will develop in its own way. After all, the core of  Ukraine’s  problem  is  the weakness of its state, and not its foreign policy. In any case, Western countries will not be able to solve this problem, especially given the preservation of Russia’s influence and its indirect presence in the eastern part of Ukraine. Moreover, the question of full-fledged NATO membership for Ukraine, as well as for Georgia, or the deployment of substantial U.S. forces there will not be on the agenda, simply because the United States is not going to create such an excellent opportunity for Russia to test American commitments to its allies in a geographical area where Moscow has full advantage.

However, such relations in the military-political sphere cannot but contain some risks. Currently, the prevailing opinion is that the real threat of a direct conflict has been reduced owing to the interaction of two nuclear superpowers. This is really so. Moreover, military observers are right when they say that in Europe, there is no confrontation between armies standing ready to start a big war. But the continued mutual tensions contain risky elements anyway, and the main of them is strategic frivolity.

Strategic frivolity, that is, the ability to create risky situations for the sake of solving particular issues, is a characteristic sign of the confidence of states that a major conflict between them is either unrealistic or can be relatively easily settled by diplomatic methods. However, history shows that diplomacy and even direct communication at the highest level may not always work. And this will  most likely be the most emotional side of the relationship to which Russia and the West will come as a result of the current round of diplomatic interaction.

This is an edited version of the paper originally written for the Valdai Discussion Club: https://valdaiclub.com/a/highlights/counter-threat-regime-and-strategic-frivolity/

This survey seeks to identify the factors that affect strategic stability at present and will affect it in the foreseeable future, as well as ways to strengthen security and stability in any of the above interpretations. 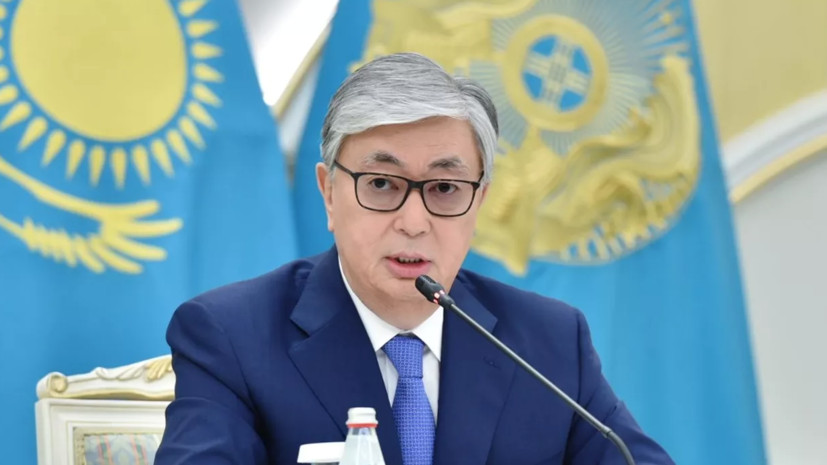 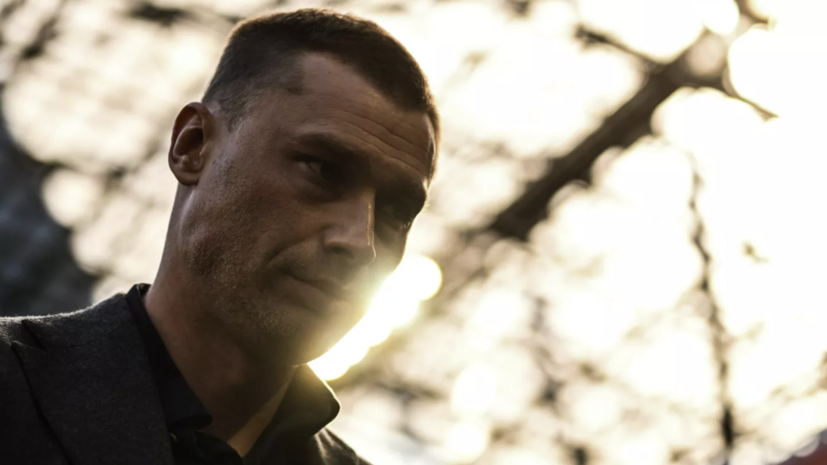