Singapore – Workers’ Party member Yee Jenn Jong and his team loaded up a truck with vegetables in midweek and delivered vegetables as part of the party’s food donation and rescue movement.

On Facebook, he likened himself to Hollywood action star Vin Diesel whenever he loads the truck to make deliveries. “All ready. Every wed I turn on my Vin Diesel mode and drive this giant. Veg collection day. Now to build the muscles.”

In an update, he noted that the  collection and drive was smooth. “Delivered to three points and back home earlier than expected. The group of us active in this food donation and rescue movement will update when ready with our FB page.”

Mr Yee, an educational entrepreneur who has also founded businesses in e-learning and child care, served as a Non-Constituency Member of Parliament in the 12th Parliament (2011-2015). But on Wednesday, he was just a trucker.

The point that Mr Yee was making with deeds, not words, was that no matter what goes on in Parliament, the party still carries on serving the people. So despite the release on Feb 11 of the final report of the Committee of Privileges (COP), people still need to eat and food has to be delivered.

This report is the final one concerning  disgraced former MP Raeesah Khan’s case. The party has  promised that the WP leaders fully cooperate, namely, Pritam Singh the Leader of the Opposition, Sylvia Lim chairman of the WP, and fellow Aljunied GRC MP Faisal Manap, all their other elected MPs will continue to serve the people to the very best of their ability.

This week, while the party leaders debated the COP’s recommendation in Parliament, true to WP’s word of continuous service, Mr. Yee posted on his Facebook account that they’ve kept on donating food as part of their rescue movement every Wednesday.

Mr. Yee has also been a regular part of regular WP, work, including making  neighborhood visits. On Feb 12, with fellow WP member Fadli Fawzi , he went on a neighborhood visit in Joo Chiat and gave out food donations. Netizens complimented them on their good work. 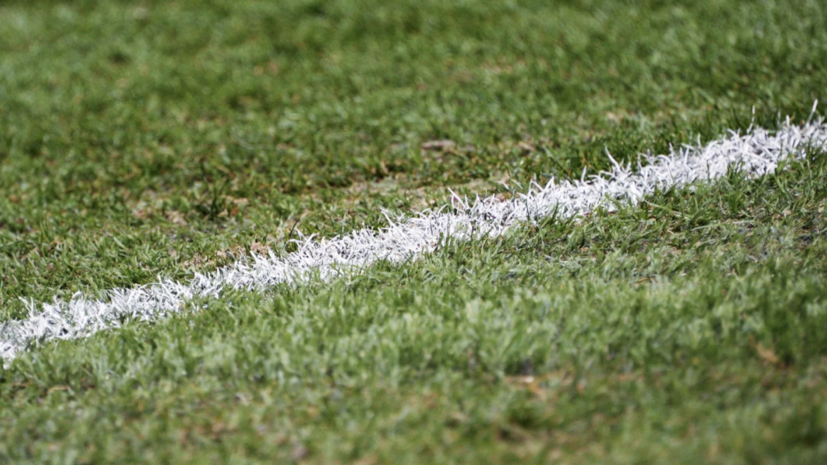 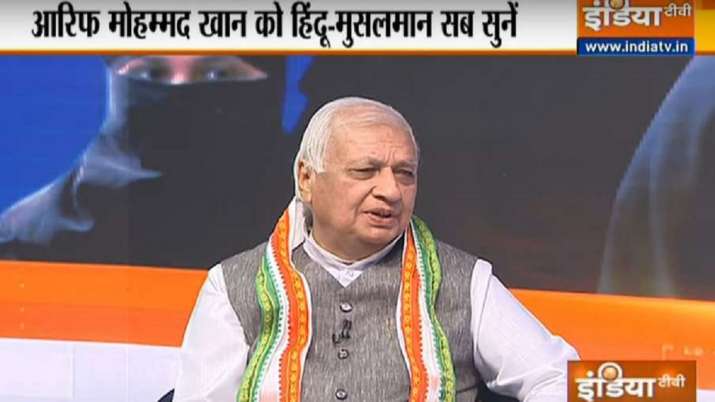 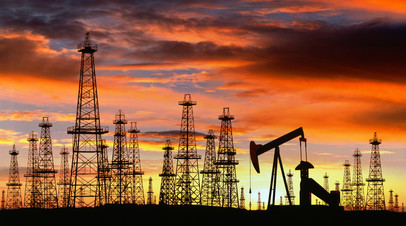