Decades later, for the first time in Olympic history, the island nation qualified in three bobsled events — the two-man bobsled, the women’s monobob and the four-man bobsled — as well as entering its first ever alpine skier.

Jamaica’s two-man bobsled team of Shanwayne Stephens and Nimroy Turgott came in last in the event, but the nation will get a second bite at the cherry this week in the four-man event.

Stokes told CNN that the 1988 team “started from zero.”

The movie “Cool Runnings” came five years after Jamaica competed in the Calgary Games — but according to Stokes, the film was conceptualized by Americans William Maloney and George Fitch before he and his teammates even started competing together.

“I was told the two gentlemen had the idea. William [Maloney] wanted to march in the Opening Ceremonies of an Olympic Games. He has his bucket list and has been ticking off things all his life. And George Fitch always had in mind to do a movie,” he said.

The men were both living in Jamaica at the time: Fitch was working for the US government and businessman Maloney was married to a Jamaican.

“The two of them were drinking in a bar in Kingston and saw the pushcart derby on television and struck up on bobsled.”

The pair couldn’t get any athletes to take up bobsled for their endeavor, so they went to the army to find potential candidates, according to Stokes.

“At the time, I was a sports fan, playing football in the army, as well as being an officer,” he said.

On holiday at the time, Stokes said he got a phone call from his unit, instructing him to try out for box cart trials to test his capability for the sport.

The orders “came down the chain of command to me as an order, and I really didn’t have a choice. And so I went,” he said.

Getting to grips with bobsled didn’t come easily: “I knew nothing about the sport I was getting into,” said Stokes.

Training for bobsled was a “brutal existence, from your eyes open to your eyes closed,” according to Stokes, with the team having to work hard in order to reach a competitive standard with no prior experience in the sport.

“[The team] was coming into cold weather. Strict, strict timing regimes in days that were structured from start to finish on time, and just hammering away,” said Stokes.

“We had to change the culture or rather look at the culture that was successful in the sport, and which is typically a German culture,” added Stokes. “We had to go into German mode to get things done.”

“Cool Runnings” became hugely popular, grossing over $154 million at the box office. But the film’s commercial success had a profound impact on Stokes’ life, and the happy go lucky plot starring hapless athletes didn’t fully reflect how much the real team achieved.

“‘Cool Runnings’ has cast a massive shadow over my life,” Stokes told CNN.

“There’s a very uncomfortable position of actually being alive to watch your legacy unfold,” he said. “Most people die before their legacy is revealed, but I’ve had to live it.

“It started with what, you know, was really a comedy,” he explained. “A lot of what we did at first was comedic. But then over the years, we really became competitors and operated at the very highest level. And that was a journey in itself.”

His sporting career spanned four Olympic Games, during which time, he shaved significant time off his running speed.

“My Olympic career was 10 years … I went to four Games 1988 to 1998: Calgary, Albertville, Lillehammer, Nagano in Japan. So it is very, very uncommon, that doesn’t happen.”

Inspiring the next generation

Jamaica has not yet won an Olympic medal in bobsled, but this year’s four-man team, nicknamed “Fire on Ice,” wants to change that — 24 years since the nation’s four-man bobsled team last qualified for the Winter Olympics.

This year, Benjamin Alexander made history as Jamaica’s first alpine skier, after Cool Runnings jibes on the ski slopes caused him to consider seriously pursuing the sport.

“As I got good enough to kind of ski with them socially, being the only Black representative in the group, even though I am only half Black, and being of Jamaican heritage, people kept throwing jokes, sideways jokes at me about ‘Cool Runnings,’ the Jamaican bobsled team and, ‘you should go to the Olympics,'” Alexander told CNN Sport.

Alexander went to the PyeongChang Games in 2018 as a spectator and started to wonder if he could compete at that level.

“One of the things I noticed, other than thoroughly enjoying the spirit of the Olympics, was that there were only three Jamaican athletes in attendance.

“It took me aback knowing how strong Jamaica is in the Summer Games, knowing how popular that movie ‘Cool Runnings’ is.

“I kind of had this idea in the back of my head: let’s see if this is possible. I thought the most likely outcome was death or at least a serious injury.”

In the years since his Olympic debut, Stokes has become more comfortable with his position in sporting and pop-culture history.

“I’ve come to appreciate that Olympic participation is a worthy goal. Participation that’s aimed not at getting a gold medal does have its place,” he said.

“Most people, most athletes at an Olympic Games … one: no medal, and two: don’t get into the finals. That’s a reality.

“Life is a struggle, anything worth doing in life is a struggle. And anytime you enter into a struggle, you are going to suffer. And the one thing I would like to communicate to people that people think that suffering is something to be avoided: no. That’s the reality.

“What we need to develop is: how are we going to survive in the struggle and the suffering, and eventually triumph?” 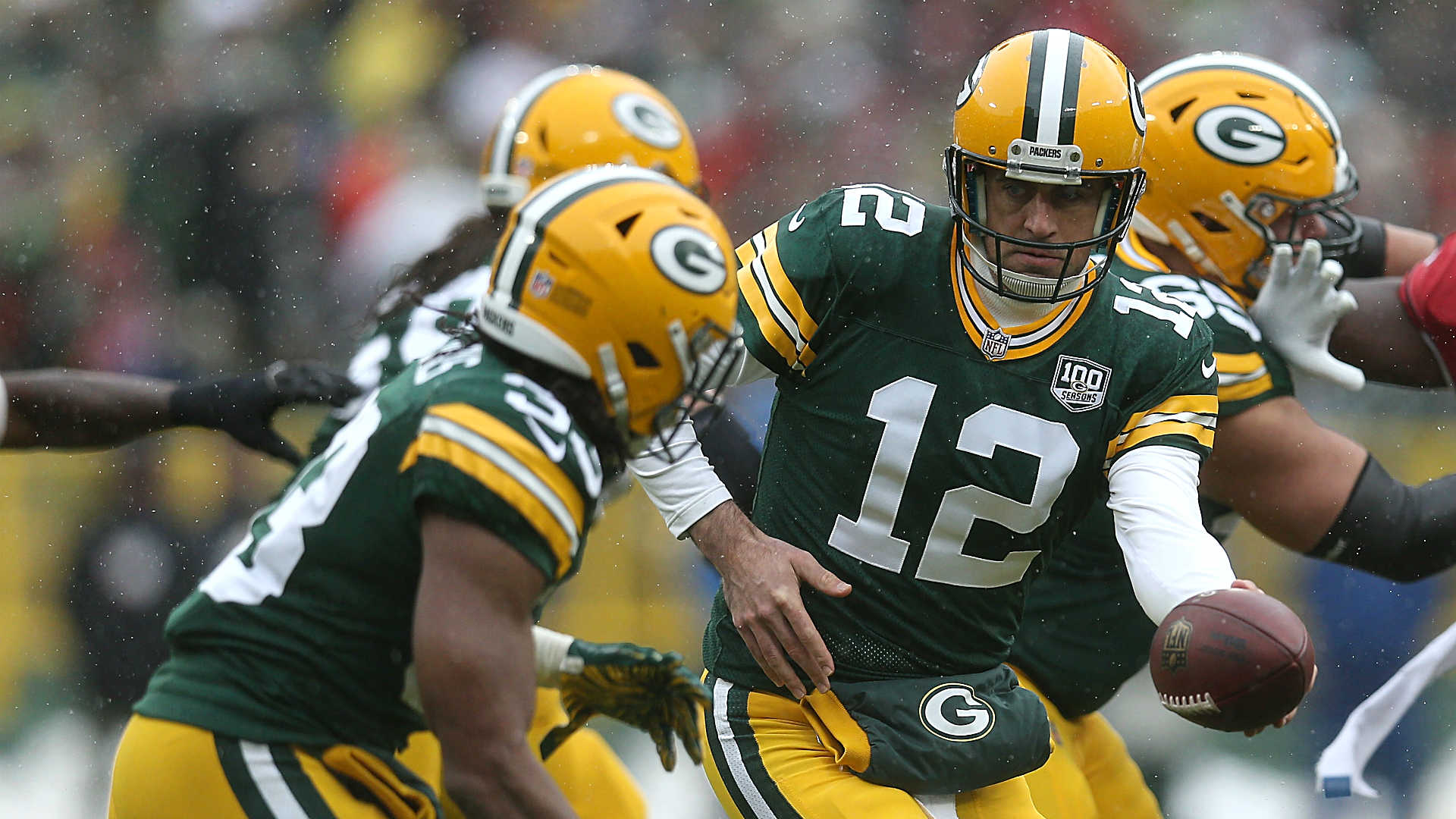