Chandigarh, Feb 20: Former Punjab Chief Minister Captain Amarinder Singh on Saunday claimed that the Congress would not get more than 30 seats in the Punjab Assembly Elections 2022.

“Congress is concerned about what I am able to achieve in Punjab which is going against them. I can predict that Congress will not get more than 20-30 seats,” Amarinder told ANI.

“Over 30% voter turnout has been recorded till 1pm, this is a good sign. We will see a very good win in Patiala and nearby seats. If BJP-PLC and Dhindhsa’s party is getting a good response, then what else do we need,” he said.

Attacking the Congress, Captain said, “What is Charanjit Channi? Is he a magician that in 3 months he can perform miracles in Punjab?. Giving all the credit to try to make him a hero before the elections….I think both (Channi and Navjot S Sidhu) are useless.”

Punjab is witnessing a multi-cornered contest among the Congress, AAP, SAD-BSP alliance, BJP-PLC-SAD (Sanyukt) and the Sanyukt Samaj Morcha, a political front of various farmer bodies.

The ruling Congress, which is seeking to retain power, has come under severe attack from its political opponents over various issues, including drug menace and corruption.

The Aam Aadmi Party, which has emerged as a major contender, is eyeing to wrest power while projecting the Delhi model of governance.

The stakes are also high for the Shiromani Akali Dal which is contesting the polls in alliance with the Bahujan Samaj Party after breaking ties with the BJP in 2020 over the farm laws issue.

The BJP, which used to be a junior partner during its previous alliance with the SAD, is fighting the elections as a major partner. Entering into an alliance with Amarinder Singh-led Punjab Lok Congress and Sukhdev Singh Dhindsa-led SAD (Sanyukt), the saffron party has asked voters to go for a “double-engine government” for “Nawan” (new) Punjab. 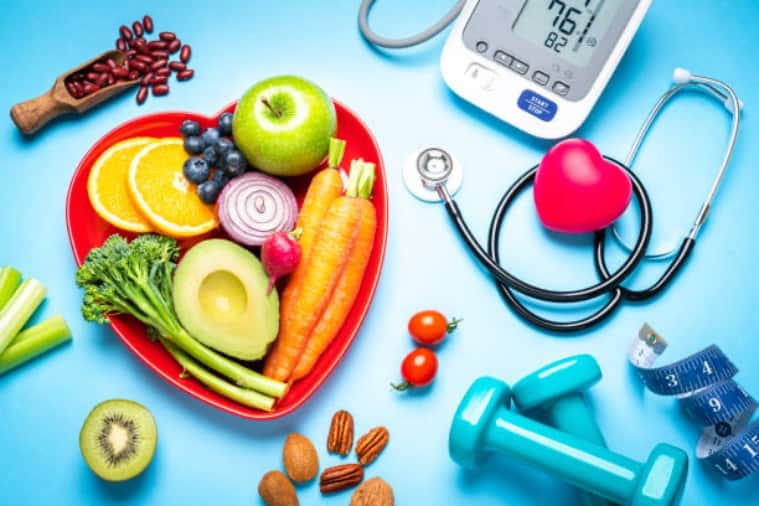