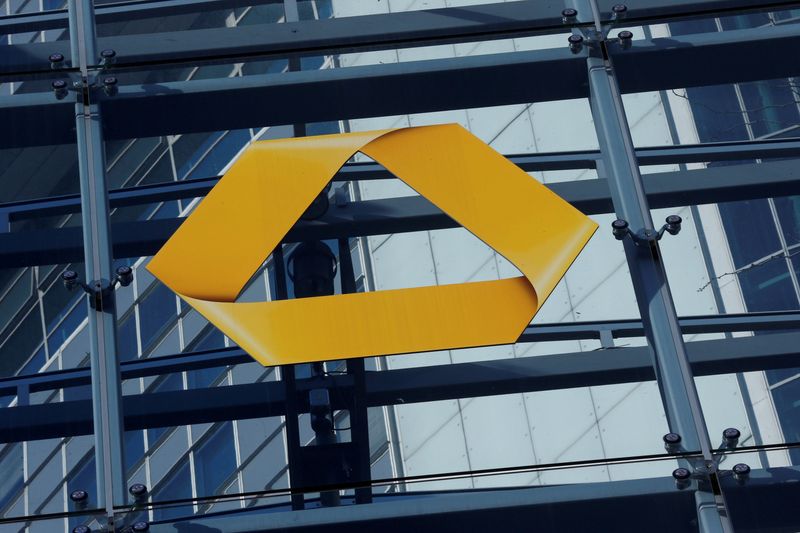 By Tom Sims and Frank Siebelt

FRANKFURT (Reuters) -Commerzbank swung to a better-than-expected fourth-quarter and annual net profit despite undergoing a major overhaul, the German lender said on Thursday, and also painted a rosy outlook for 2022.

Profit this year would exceed 1 billion euros ($1.14 billion), Commerzbank (DE:) said, beating analyst forecasts. It added that it would pay a dividend for the year.

Results were partly helped by revenue at its CommerzVentures venture capital funds as well as commissions from its securities trading business.

The positive finish to the full year at Germany’s No. 2 bank is a massive victory for Chief Executive Officer Manfred Knof, who joined the company at the start of 2021 to carry out a restructuring programme worth 2 billion euros, involving hundreds of branch closures and 10,000 job cuts to get back on a path to profit.

“In the first year of the transformation, we have delivered on our promises. This increases our confidence that we will achieve our ambitious goals for 2024,” Knof said.

Shares were indicated to open more than 2% higher.

Commerzbank said its net profit came in at 421 million euros in the fourth quarter, versus a loss of 2.7 billion euros reported in the year-ago period due to restructuring charges.

Analysts had on average expected a profit of 81 million euros, according to a consensus forecast published by Commerzbank.

For the full year, the bank swung to a net profit of 430 million euros, versus a loss of 2.9 billion euros a year ago.

A provision made at its Polish mBank subsidiary that was announced in January was a drag on the quarter.

Ahead of Thursday’s outlook revision, analysts had expected the bank to post a profit of around 900 million euros this year, which would be its biggest profit since 2015, followed by even bigger winnings in 2023. 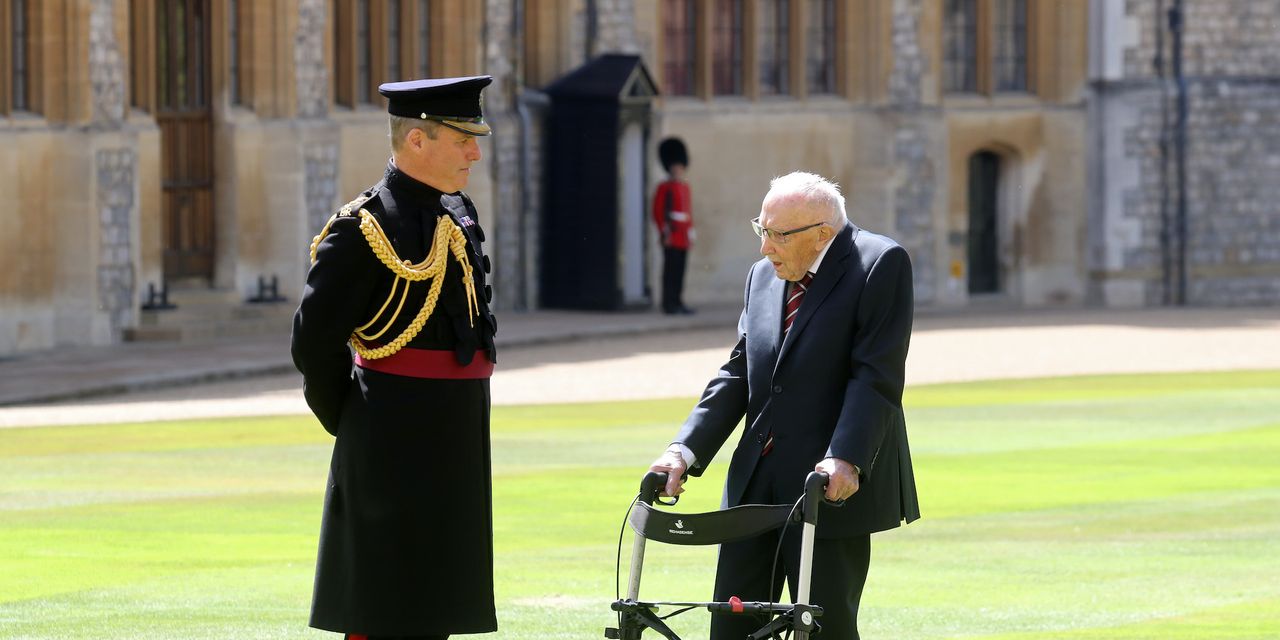 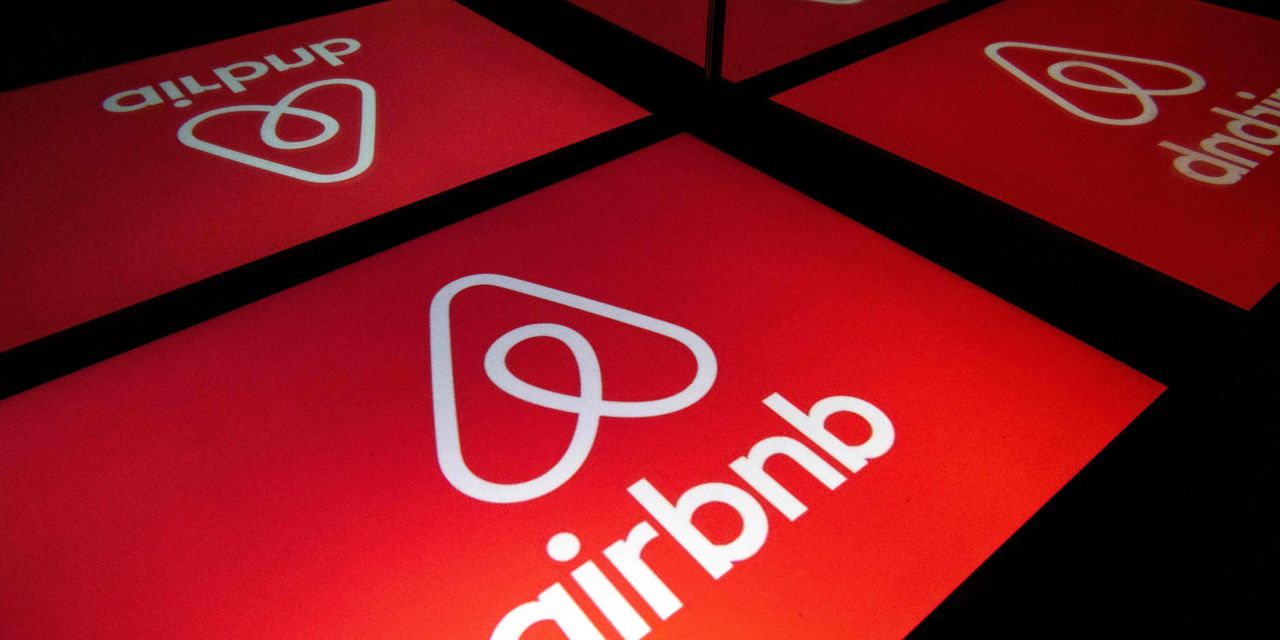