RIYADH/LISBON: A huge transport ship packed with Volkswagen vehicles as well as Porsche, Audi, and Lamborghini cars has been abandoned by its crew in the mid-Atlantic after it caught fire, the Portuguese navy said on Thursday.

Portuguese navy spokesman Cmdr. Jose Sousa Luis identified the ship as the Felicity Ace, whose 22 crew members were evacuated due to the blaze, the Associated Press reported.

“Shipping in the area was warned that the 200-meter-long (650-feet-long) Felicity Ace was adrift near Portugal’s Azores Islands after the crew were taken off on Wednesday,” the report said.

The Felicity Ace can carry more than 17,000 metric tons (18,700 tons) of cargo. Typically, car transport ships fit thousands of vehicles on multiple decks in their hold.

The ship’s operator, Japan’s Mitsui O.S.K. Lines, said in an email to the AP it could not provide information about the cargo.

But Bloomberg, citing an internal email from Volkswagen’s US operations, said the ship was carrying 3,965 Volkswagen AG vehicles as well as Porsche, Audi, and Lamborghini.

Online news site The Drive said the Felicity Ace was also loaded with 189 Bentleys, which has a rough total retail value of at least $30 million.

Volkswagen Group said in a brief statement the Felicity Ace was transporting to the US vehicles that the German automaker produced. The company declined to comment on what consequences the incident might have for US customers or the VW Group.

A Portuguese navy ship sailed to the vehicle transporter, which was sailing from Emden in Germany to the port of Davisville in the US state of Rhode Island, according to online vessel trackers. A navy statement said the fire was still burning and showed a photograph of large clouds of white smoke billowing out.

The navy ship was to check whether the cargo vessel was in danger of sinking or causing pollution, Sousa Luis told The Associated Press.

The ship’s owner is seeking an ocean-going tug, but the Felicity Ace is unlikely to be towed to a port in Portugal’s Azores Islands because of its size, Sousa Luis said.

The crew were taken by helicopter on Wednesday to Faial island on the archipelago, about 170 kilometers (100 miles) away, and are staying at a hotel there. None of them was hurt. 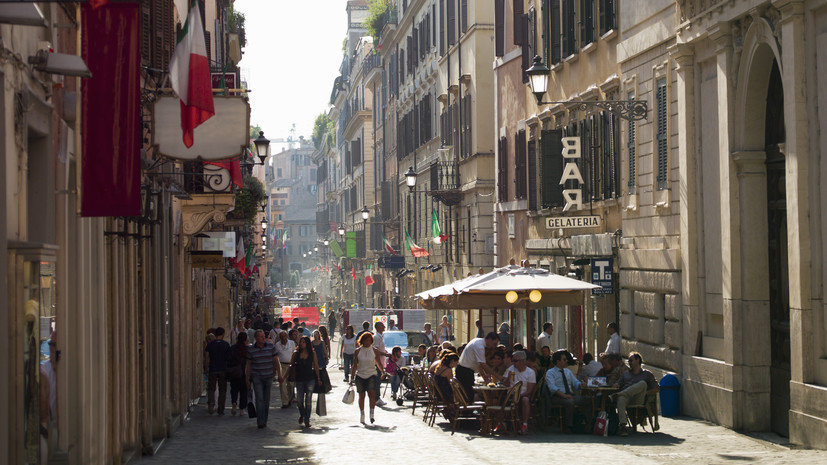