The 40-year-old, who is Black, says in his lawsuit that the Giants interviewed him for their vacant head coaching job under disingenuous circumstances, as Flores had found out three days before his interview that the Giants had already decided to hire Brian Daboll.

Flores says he learned this after receiving a congratulatory text message from New England Patriots coach Bill Belichick that was sent in error.

The former Dolphins head coach says that his kids were the inspiration to fight the NFL and what tipped him over the edge to file the lawsuit against the league and three teams alleging racial discrimination.

When asked on CNN’s New Day what put him over the edge to file the lawsuit, Flores said, “My kids.”

Flores continued: “I have two sons, eight and seven, I got a five-year-old daughter, when I look at them, I don’t want them to go through some of the things I have had to go through.”

He said he went through a “wave of emotions” upon finding out that he was attending what he called a “sham interview.”

“Humiliating to be quite honest. There was disbelief, there was anger. There was a wave of emotions for a lot of reasons.”

When asked how he’ll feel if it turns out he’s coached his final NFL game, Flores said: “If there’s change, it’ll be worth it.”

Flores explained that as one of the few Black NFL head coaches, he felt different pressures to his White counterparts.

“And in a lot of ways, that’s unfair, but I know I’m not alone in that feeling. And I think we’re going to get more stories similar to mine. And it’s hard to step out.

“It’s hard to do what we’re doing here because, in doing so, you risk doing what you love, which is coaching the game of football. But being a Black coach in the National Football League, you know there’s a little bit of a target on you and you know you have to be better than your counterparts.”

Washington Commanders head coach Ron Rivera praised Flores speaking out, saying: “When you look at what Brian (Flores) has accomplished and what he has done, there is a lot of merit there.”

Flores alleges in his lawsuit that his interview with the Giants was a ruse so the team could “demonstrate falsely to League Commissioner Roger Goodell and the public at large that it was in compliance with the Rooney Rule.”

The NFL instituted the Rooney Rule in 2003 in an effort to increase diversity among the NFL’s head coaching, general manager and executive ranks. The rule requires every team to interview at least two external minority candidates for open head coaching positions, according to the NFL’s Football Operations website.

Currently, only one out of 27 head coaches employed in the NFL is Black, with five teams without a head coach, in a league where roughly 70% of the players are Black. There are two other non-Black minority coaches — one of Puerto Rican and Mexican descent and one of Lebanese descent.

Flores thanked all of the messages of support that he has received having filed his lawsuit, saying on ‘CBS Mornings’ it has been a “tough 24 hours.”

In his statement in the lawsuit, Flores acknowledged that it could be damaging for his future career prospects — he was interviewing for two other head coach openings at the time it was released.

When asked if he’ll drop the lawsuit if he gets hired by a team in the next few days, Flores’ answer was emphatic.

“No. We need change. This is about changing the hiring practices in the National Football League.”

But creating a level playing field is more important to the four-time Super Bowl winning coach.

“I understand the risk. Look, I love coaching football. And I still want to coach,” Flores told CNN.

“But this is bigger than coaching, this is bigger than me. The numbers speak for themselves as far as the hiring, firing and lack of opportunities for minorities and Black coaches and executives in the National Football League. We need things to change.” 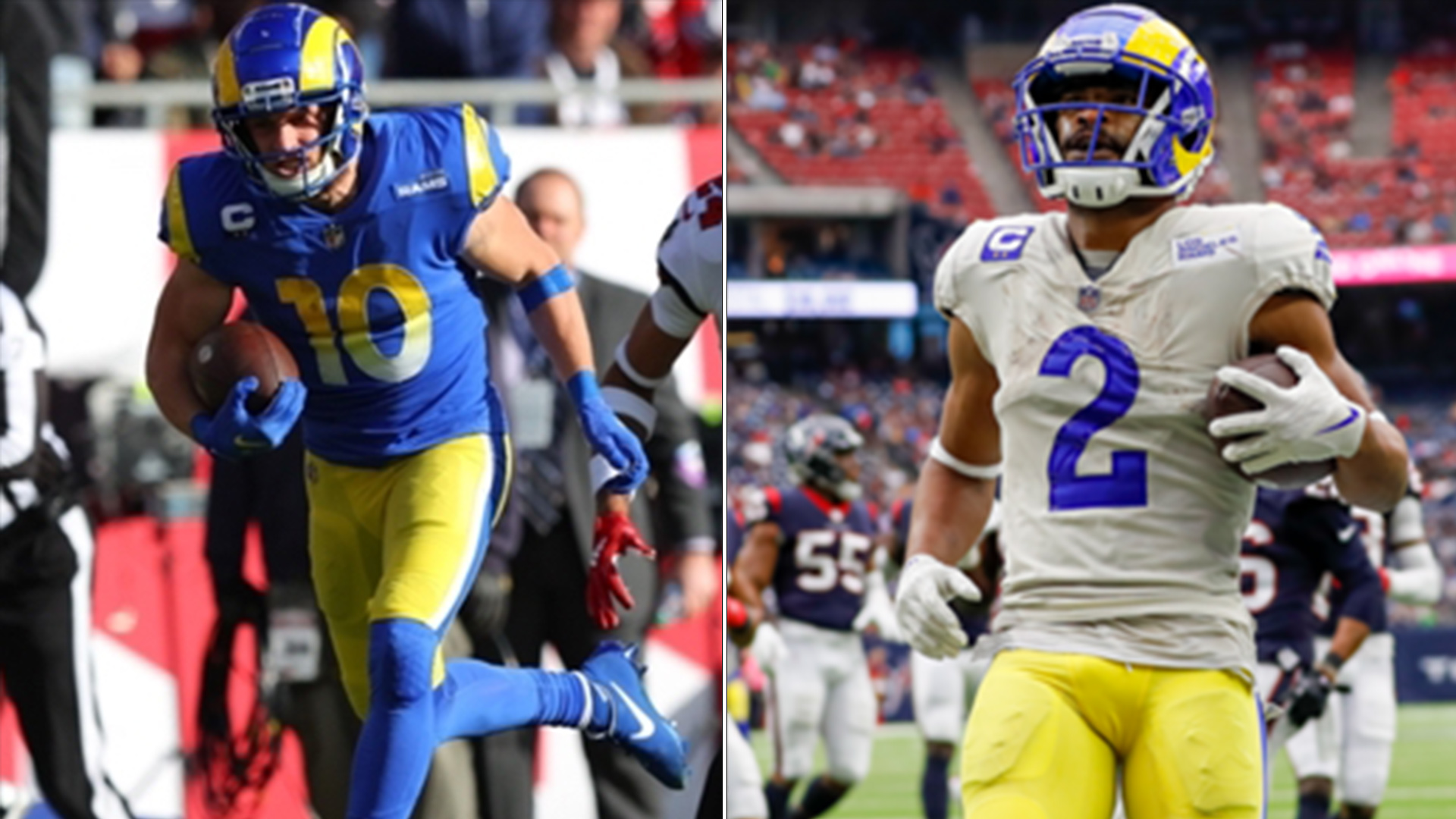