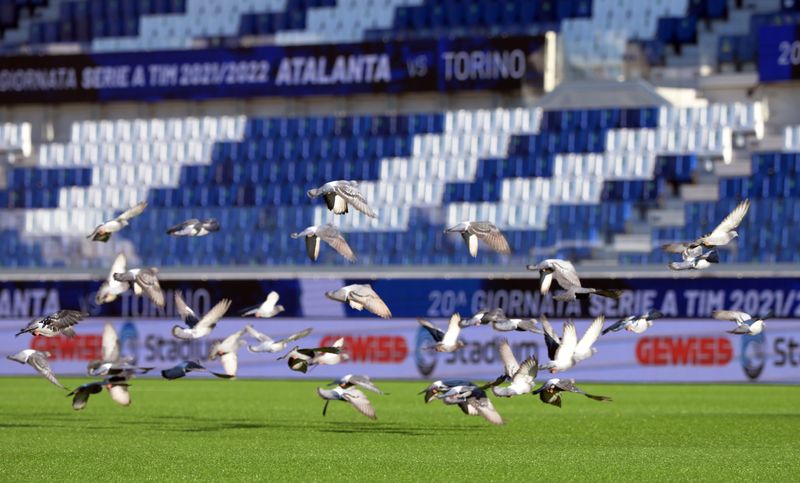 By Stephen Jewkes and Elvira Pollina

MILAN (Reuters) -A group of investors led by Boston Celtics co-owner Stephen Pagliuca has agreed to buy into Italian Serie A club Atalanta.

The deal is the latest U.S.-led investment in Italy’s top soccer league following the acquisitions of Genoa, AC Milan, Fiorentina, Spezia, AS Roma and Venezia.

Nine of the 20 top-flight Italian clubs are now controlled by foreign names, including China’s Suning Group at Inter Milan and Canadian Joey Saputo at Bologna.

In a statement on Saturday, Atalanta Bergamasca Calcio said the investor group would buy 55% of La Dea, the holding owned by Italy’s Percassi family, which owns around 86% of the club.

The Percassi’s, whose eponymous group owns cosmetics chain Kiko Milano and manages Starbucks (NASDAQ:) stores in Italy, will keep a stake of 45% in La Dea and remain the biggest single shareholder in an “equal partnership” deal.

Under the deal, which sources said values Atalanta at around 500 million euros ($566 million) including debt, Antonio and Luca Percassi will remain chairman and CEO of Atalanta.

Pagliuca, who is also co-chairman of investment firm Bain Capital, will be co-chairman.

“Atalanta and Boston Celtics share the common sports values: teamwork and an extraordinary relationship with the fans and the community,” Pagliuca said.

Based in the northern city of Bergamo, Atalanta has always been among the best of Italy’s provincial clubs, but under Percassi ownership since 2010 it has punched above its weight and become a feature in the European soccer landscape.

The team has qualified for the lucrative Champions League in the past three seasons and achieved three consecutive third-place finishes in Serie A, helping it report a full-year 52 million euro profit in 2020 despite the impact of Covid.

In its latest annual report dedicated to top European soccer clubs, accountancy firm KPMG penciled in a valuation of 364 million euros for the club.

The investors were assisted by Legance and Kirkland & Ellis, Alvarez & Marsal and Pirola, Zei, Pennuto & Partners. 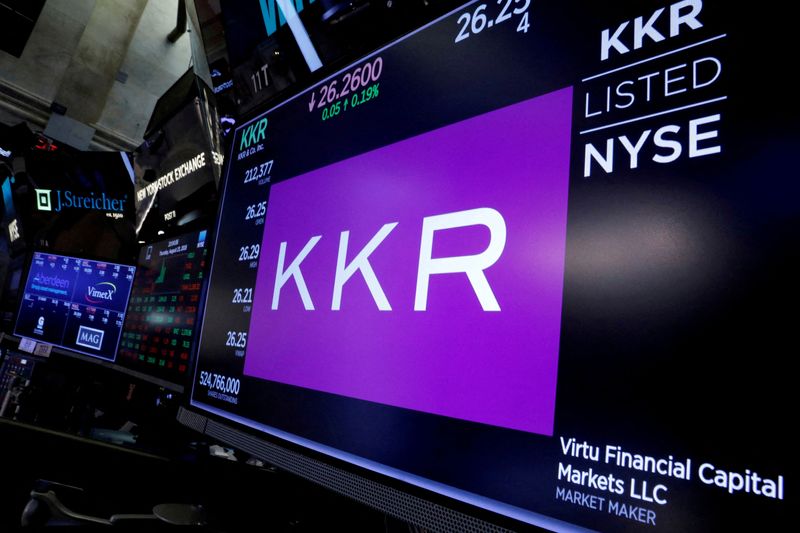