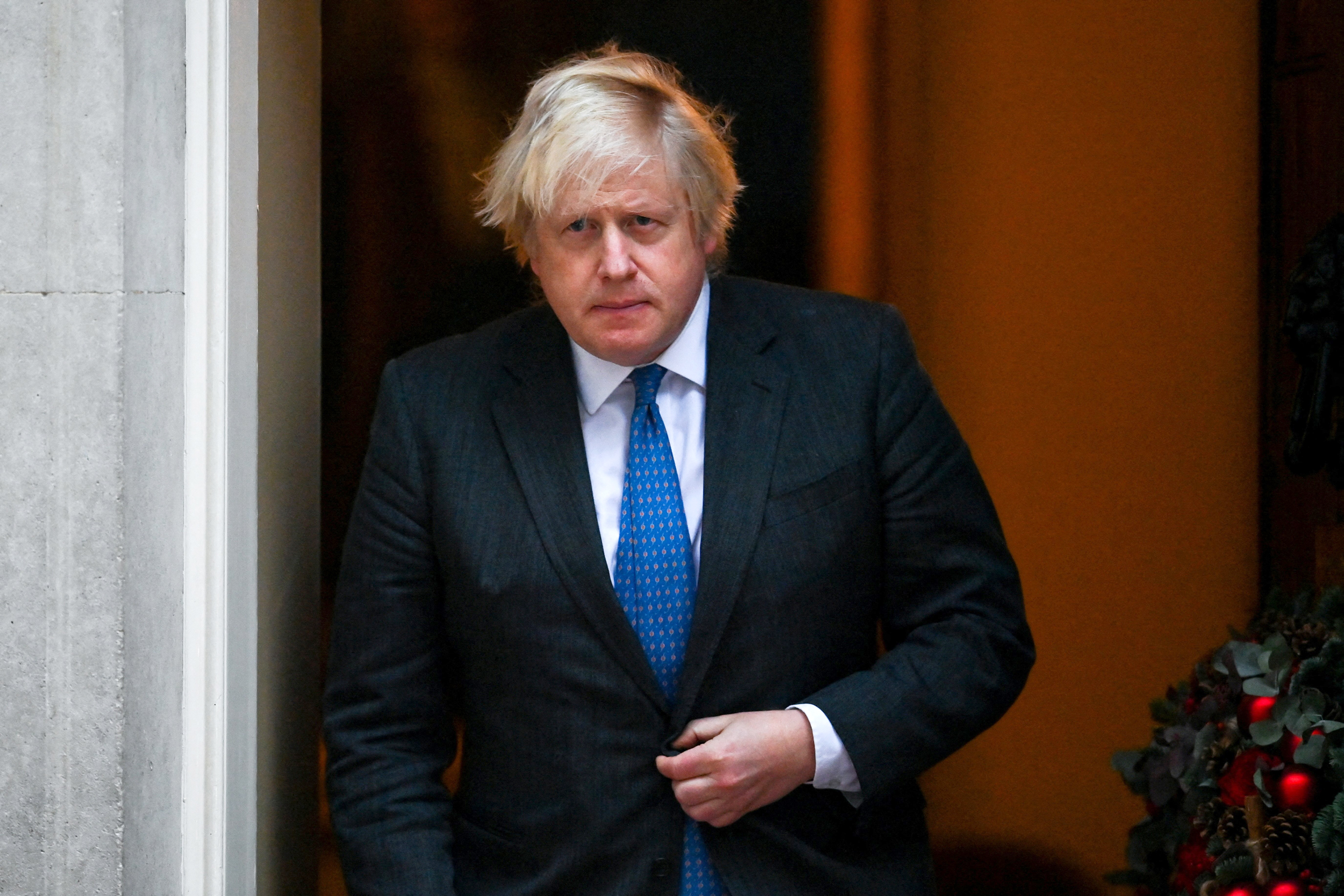 LONDON — The British government says Prime Minister Boris Johnson has received a report from an investigation into government parties held during Covid-19 lockdown.

The Cabinet Office says senior civil servant Sue Gray “has provided an update on her investigations to the Prime Minister.” Johnson’s office has promised the report will be published “swiftly,” and the prime minister will address Parliament about its findings later.

But some of Gray’s findings are being withheld because of a separate police investigation into whether some of the gatherings broke the government’s own Covid-19 laws.

Johnson’s grip on power has been weakened by allegations that the prime minister and his staff flouted restrictions they imposed on the country in 2020 and 2021 to curb the spread of the coronavirus with “bring your own booze” office parties, birthday celebrations and “wine time Fridays.”

The claims have caused public anger, led some Conservative lawmakers to call for Johnson’s resignation and triggered intense infighting inside the governing party.

Johnson has urged his critics to wait for Gray’s conclusions.

But its publication, expected last week, was thrown into doubt when the Metropolitan Police force launched its own investigation into the most serious alleged breaches of coronavirus rules.

The force said it had asked for Gray’s report to make only “minimal reference” to the events being investigated by detectives “to avoid any prejudice to our investigation.”

Johnson’s opponents accused the government of trying to water down a report that could trigger an attempt to oust the prime minister by his own party. Some Conservative lawmakers say they will push for a no-confidence vote if Gray finds Johnson was at fault or lied to Parliament about his actions.

NBC News has reached out to Johnson’s office for comment.