Polygon raised the money by selling its native token called Matic and not by issuing new shares. It plans to use the fund raise to expand its network and become market leaders in Web3 space.

Blockchain technology startup Polygon has raised $450 million in a new funding round led by Sequoia Capital India, and backed by marquee investment firms such as SoftBank, Tiger Global and Galaxy Digital, the company said. Polygon, which essentially works on ethereum blockchain, offers scaling solutions to increase the capacity, and cut the cost of transactions for its users. Polygon raised the money by selling its native token called Matic and not by issuing new shares. It plans to use the fund raise to expand its network and become market leaders in Web3 space.

The aim is to be AWS (Amazon Web Services) for the Web3 space, it said. Web3, in the context of ethereum, refers to decentralised apps that run on the blockchain. “Technological disruption didn’t start with Web2, nor is it going to end there. That’s why we are very excited to see some of the same firms that funded the previous round of innovation now being our Web3 vision, ”  Polygon co-founder Sandeep Nailwal said.

Polygon, which was founded in 2017 by Sandeep Nailwal, Jaynti Kanani, and Anurag Arjun, has also been backed by CNBC presenter and Shark Tank fame investor Mark Cuban. It counts luxury brands company Dolce & Gabbana and NFT marketplaces including OpenSea and Mark Cuban’s Lazy.com as its customers.

The company says over 7000 decentralised applications (dApps) have used its network to scale their performance on the ethereum blockchain. Unlike other blockchains, ethereum blockchain, has been plagued by slow speeds and high transaction costs. This is where Polygon claims to step in. Scaling solutions by firms such as Polygon, which work on layer 2 scaling, help to increase transaction speed, and transaction throughput, without sacrificing decentralisation or security of the transactions, according to ethereum.org.

Polygon claims 3.4 billion total transactions have been done through its platform, and on an average the company helps in saving gas fees (transaction costs) worth $140 million daily. “The platform of choice to build on the blockchain today is Polygon. Thousands of developers across a range of applications are choosing Polygon and their complete set of scaling solutions for the Ethereum ecosystem,” said Shailesh Lakhani, MD at Sequoia India. 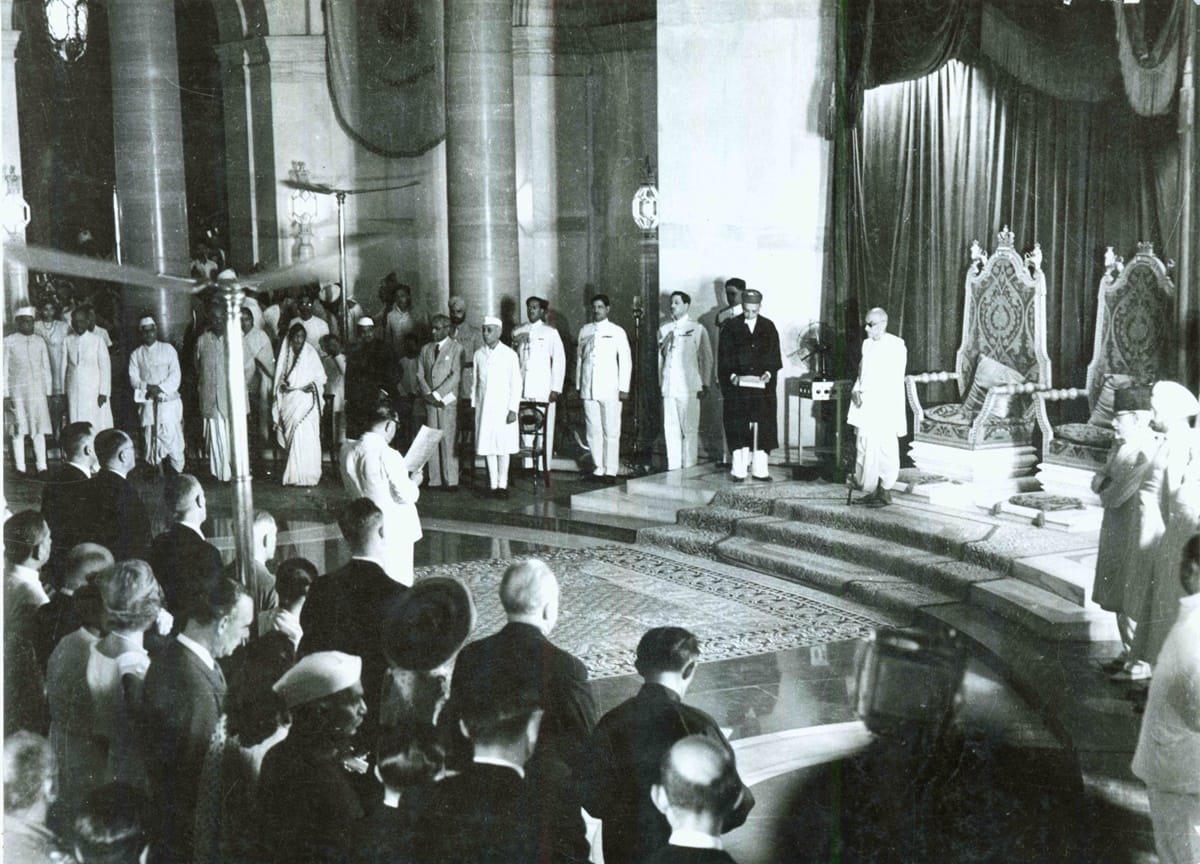