A fire broke out in five coaches of an empty train at Bihar’s Madhubani railway station on Saturday. The incident took place in Swatantrata Senani Express that runs from Jaynagar to New Delhi.

The station officials and local police have reached the spot and efforts are underway to douse the fire. No injury has been reported so far. 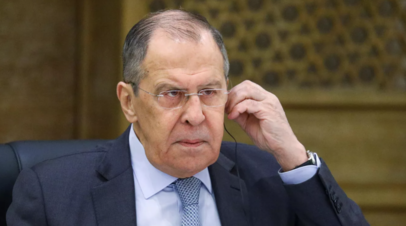