Military coups were a regular occurrence in Africa in the decades that followed independence and there is concern they are starting to become more frequent.

This year has already seen two such events – a takeover by the army in Burkina Faso and the other a failed coup attempt in Guinea Bissau.

And 2021 witnessed a higher number of coups in Africa compared with previous years.

When is a coup a coup?

One definition used is that of an illegal and overt attempt by the military – or other civilian officials – to unseat sitting leaders.

A study by two US researchers, Jonathan Powell and Clayton Thyne, has identified over 200 such attempts in Africa since the 1950s.

About half of these have been successful – defined as lasting more than seven days.

Burkina Faso, in West Africa, has had the most successful coups, with eight takeovers and only one failed coup.

Sometimes, those taking part in such an intervention deny it’s a coup.

In April last year after the death of the Chadian leader, Idriss Déby, the army installed his son as interim president leading a transitional military council. His opponents called it a “dynastic coup”.

“Coup leaders almost invariably deny their action was a coup in an effort to appear legitimate,” says Jonathan Powell.

How often are there coups in Africa?

The overall number of coup attempts in Africa remained remarkably consistent at an average of around four a year in the four decades between 1960 and 2000.

Jonathan Powell says this is not surprising given the instability African countries experienced in the years after independence.

“African countries have had conditions common for coups, like poverty and poor economic performance. When a country has one coup, that’s often a harbinger of more coups.”

Coups dropped to around two a year in the two decades up to 2019.

We are only three years into the current decade and while in 2020 only one coup was reported in Mali, there was a noticeably higher than average number in 2021 with six coups or attempted coups recorded .

There were successful coups in Chad, Mali and, Guinea and Sudan and failed military takeovers in Niger and Sudan.

In September 2021, the UN Secretary-General António Guterres voiced concern that “military coups are back,” and blamed a lack of unity amongst the international community in response to military interventions.

Judd Devermont from the US-based Center for Strategic and International Studies, believes a “lenient” approach by regional and international bodies “has enabled coup leaders to make minimal concessions while preparing for longer stays in power”.

Ndubuisi Christian Ani from the University of KwaZulu-Natal says popular uprisings against long-serving dictators have provided an opportunity for the return of coups in Africa.

“While popular uprisings are legitimate and people-led, its success is often determined by the decision taken by the military,” he says.

Which countries have had the most coups?

Sudan has had the most coups and attempted takeovers amounting to 17 – six of them successful. That doesn’t include the current one, which has only just happened.

Bashir had himself taken over in a military coup in 1989.

Nigeria had a reputation for military coups in the years following independence with eight between January 1966 and the takeover by Gen Sani Abacha in 1993.

However, since 1999 transfers of power in Africa’s most populous nation have been by democratic election.

Burundi’s history has been marked by eleven separate coups, mostly driven by the tensions between the Hutu and Tutsi communities.

Ghana has also had its share of military coups, with eight in two decades. The first was in 1966, when Kwame Nkrumah was removed from power, and in the following year there was an unsuccessful attempt by junior army officers.

Overall, Africa has experienced more coups than any other continent.

Send us your questions 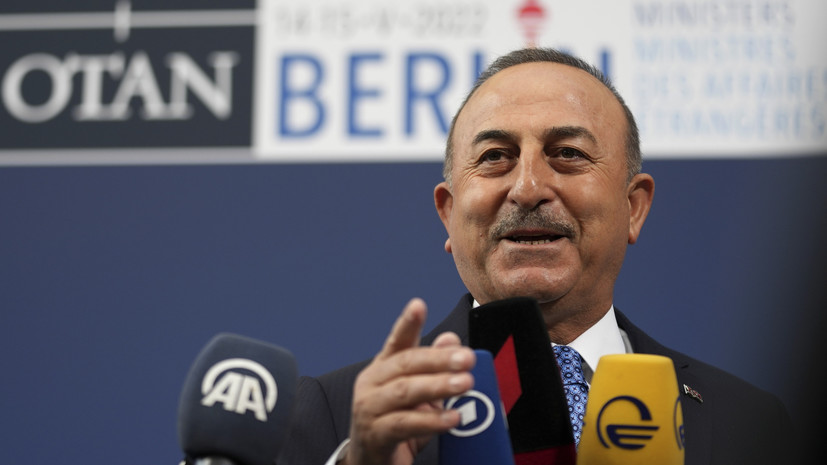 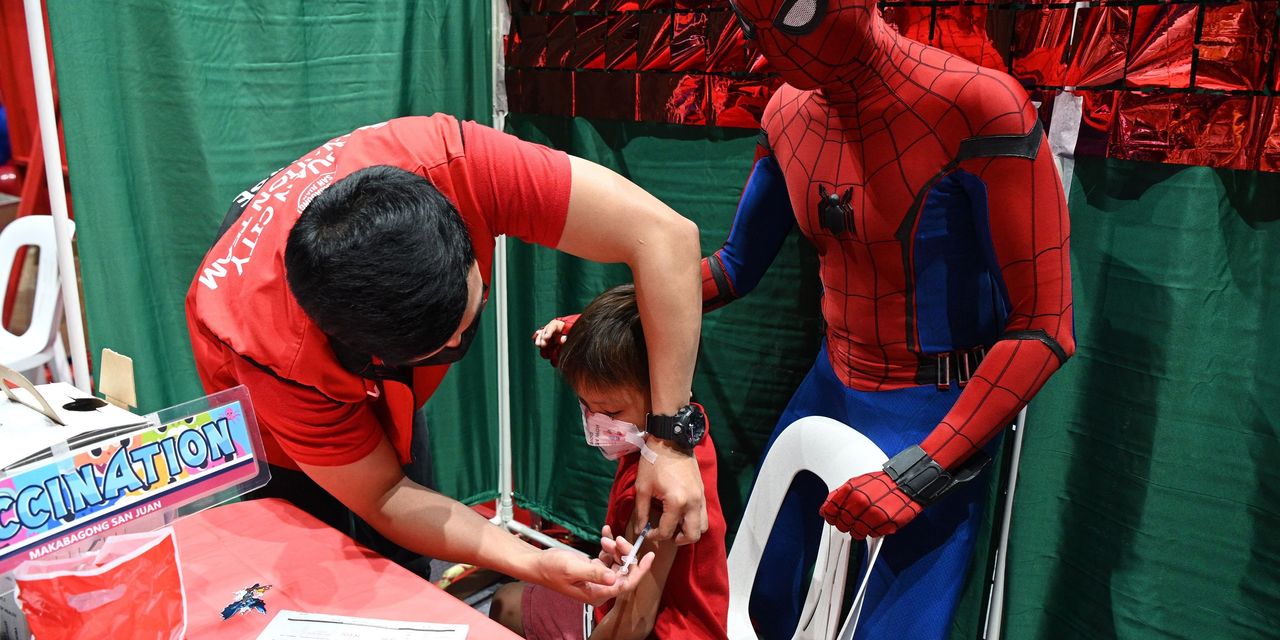