The frontrunner of this event could be iPhone SE 3 5G and as the name suggests, the handset could feature 5G connectivity.

Apple may hold its first event of the year on March 8. Mark Gurman from Bloomberg has reported that “Apple Inc. is targeting a date on or near March 8”. And the report also gives us a bit of what to expect. The slate of devices that are most likely to launch at this event includes a new entry-level iPhone (presumably the iPhone SE 5G), and an iPad Air refresh. These are some things we have been already expecting from the Cupertino giant. So, let’s have a quick refresher of their rumored specs and details.

Apple Spring Event 2022: What to Expect

The frontrunner of this event could be iPhone SE 3 5G and as the name suggests, the handset could feature 5G connectivity. Besides that, other updates could include a new processor like the A15 Bionic. On the surface, it may continue the 4.7-inch display with a Touch ID reader on the front. And even in terms of price, it could land either on the same or somewhere close to the predecessor. That is around $399 or ~₹30,000. 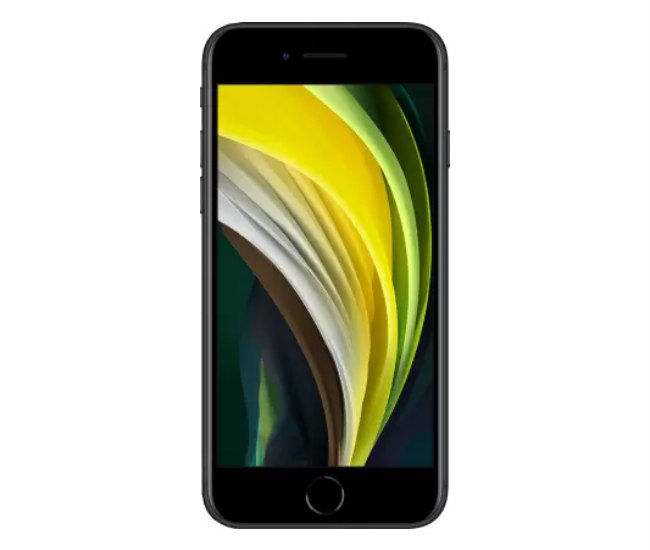 Next up, the rumors claim the iPad Air will get an update that could consist of a 10.9-inch display and a 12MP ultrawide selfie shooter with Center Stage outside; an A15 Bionic processor with a 5G modem inside.

Lastly, the event could also be when the Mac Mini gets a broader taste of the Apple Silicon like the M1 Pro and the M1 Max or even an M2.

In his post, Gurman also mentions that the iOS 15.4 with Mask-supported Face ID and Universal Control, a new range of emojis, among other things may get the stable release.

Although not for this event, he also predicts the launch of a new iMac, Mac Pro, a revamped MacBook Air, an updated low-trim MacBook Pro, three Apple Watches, four iPhone 14 variants, new AirPods, and a new Apple payment service later this year.

In the article, he also shares some concerns around the prevailing chip situation and how that could lead to some delays in the plans. So, nothing is set in stone as of now. However, what we could foretell is that this forthcoming event would be online-only like the last few ones for obvious reasons. 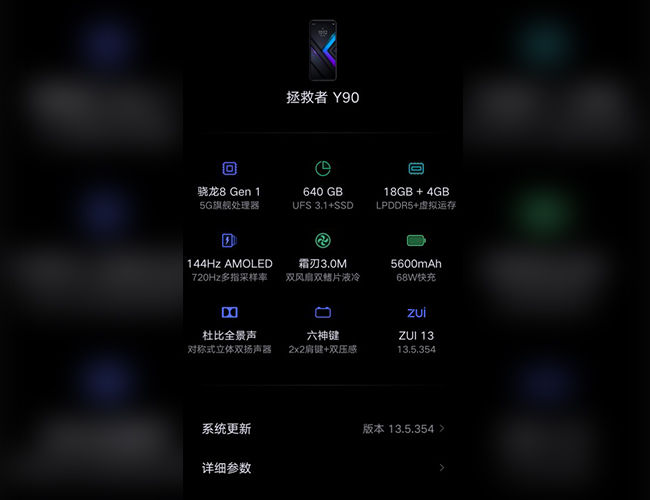 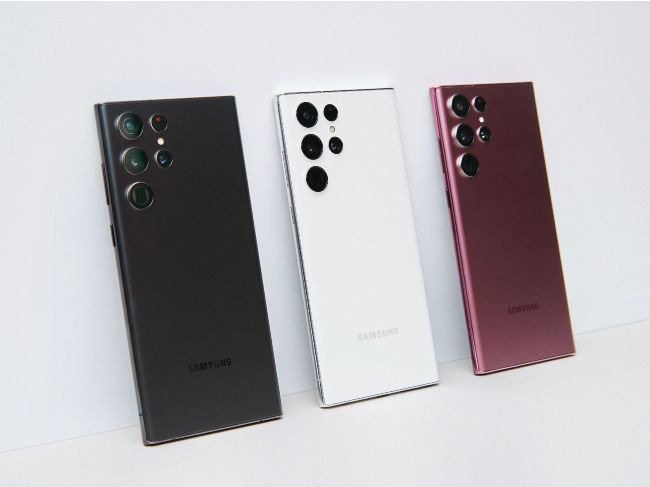