Singapore — Many netizens have weighed in on the findings in the report from the Committee of Privileges on its investigation into former Workers’ Party MP Raeesah Khan, who admitted having lied in Parliament several times last year.

The committee concluded that the WP leaders had lied in relation to the complaint against Ms Khan. It found that she had acted under the direction of Mr Singh, party chair Sylvia Lim and Mr Faisal Manap.

However, a number of online commenters are expressing a strong belief that it’s only Ms Khan who should be held responsible for her lies in Parliament.

The COP’s report, which was released on Feb 10, may have grave consequences for the Workers’ Party, specifically for secretary-general Pritam Singh and vice-chair Faisal Manap.

It also recommended that Messrs Singh and Manap be referred to the Public Prosecutor in relation to Mr Singh’s conduct before the committee and for Mr Manap’s possible contempt of Parliament for refusing to answer “relevant” questions.

The Public Prosecutor will then consider if criminal proceedings should be launched against the two Aljunied GRC MPs.

Facebook user Mr Raj Singh, a 2017 TEDxNTU speaker, who is followed by several thousand people on Facebook, wrote in a Feb 14 post that “All the blame should be squarely on” Ms Khan. He underlined that Ms Khan knows full well that lying is wrong.

Mr Singh, an entrepreneur, writer and speaker, outlined his personal opinion of Ms Khan as follows:

“First Raeesah to me is a Social Justice Warrior Wannabe SJW but can’t make it. To me she’s someone who wants to be put on a pedestal and worshipped for speaking (not doing and can’t do)

He added that she has been “been exposed to what’s right and wrong, what’s legal and illegal, what’s moral and immoral.”

Moreover, he pointed out that she is an adult at 26 and is a mother.

“She ought to know lying is wrong.

She took an oath and collects a cool $14-16k a month allowance, surely she would know lying is wrong!”

Mr Raj Singh added that Ms Khan “not only lied in Parliament, but she even tried to hoodwink her team/party.

All the blame should be squarely on her.”

He refuted her youth and newness to politics, writing that the idea that “someone else needs to be responsible is rubbish” and added that there is “No need for someone else to remind anyone lying is wrong.”

He further asked, “By that token should we re-look all criminal cases and instead of just punishing criminals, we punish their parents too?

Her testimony is more credible? Does she have proof or it’s only her words against others?

In that case when a criminal is tried, can he/she rope others in without proof? (I think not)

If Singaporeans don’t start taking an interest in how their country is run, then just be prepared to be served scraps of the table.”

Read also: What a bloody mess has Raeesah Khan left behind

What a bloody mess has Raeesah Khan left behind 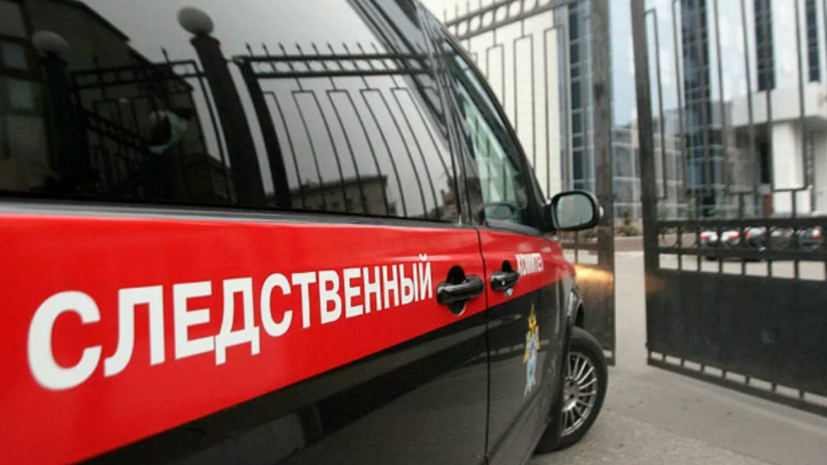 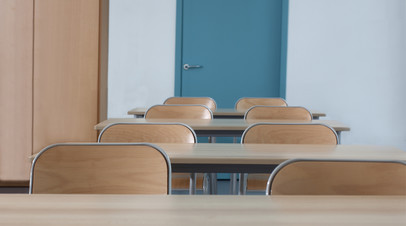