World No. 3 Alexander Zverev has said he thinks “there would probably be more” recorded cases of Covid-19 among players at the Australian Open if the tournament enforced mandatory tests.

“We are not getting tested, so I think if we would get tested, there would be probably more positives than there are now, in a way.”

All players must be fully vaccinated in order to play at the Australian Open, unless they have a valid medical exemption.

In an interview with Nine Network on Thursday, head of Tennis Australia Craig Tiley said that players had to test once they arrived in Australia and again between five and seven days after their arrival.

He added that tests are mandatory if a player has symptoms of Covid-19.

CNN has contacted Tennis Australia regarding its testing protocols at the Australian Open but has not received a response.

Garbiñe Muguruza, the third seed in the women’s draw, said after her second-round defeat against Alize Cornet that she had been testing every two days by herself in her hotel room, while Zverev also said that he had been taking extra precautions.

“I’m kind of doing a bubble for myself simply because I don’t want to take any risks and I want to give myself the best chance possible to do well here. If I get Covid then that’s obviously not going to happen.”

Last week, Australian player Bernard Tomic expressed his dismay at the testing protocols ahead of the Australian Open, saying: “I cannot believe nobody is getting tested. They are allowing players to come on the court with rapid tests in their room … no official PCR testing.”

According to Victoria’s Chief Health Officer Brett Sutton, the state recorded 21,966 new cases of Covid-19 on Wednesday, giving a total of 246,894 active cases.

The Australian Open is set to conclude on January 31. 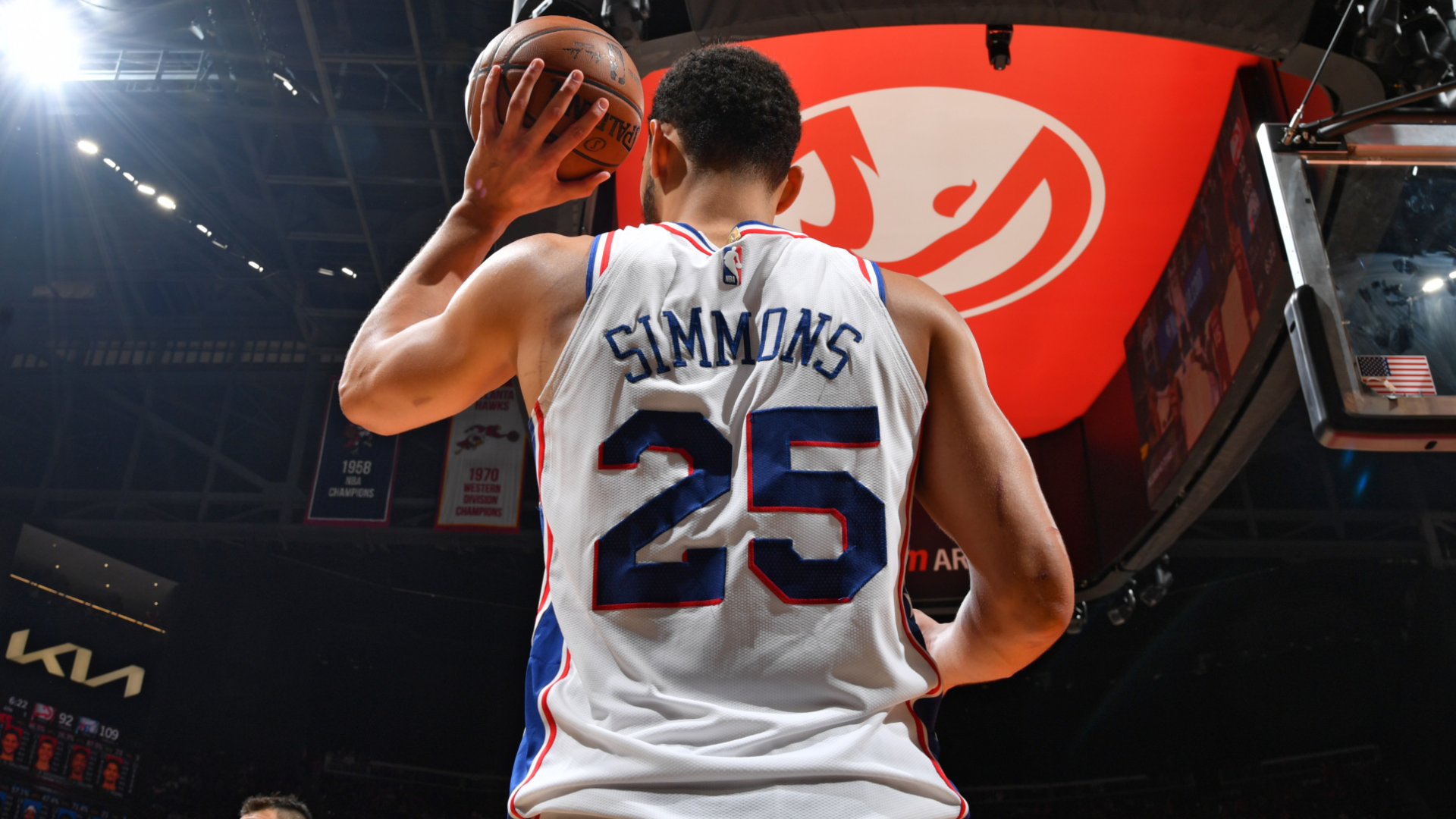