The Delhi Police has detained a man who tried to enter the residence of National Security Advisor Ajit Doval. He told the police that he was being remote-controlled. 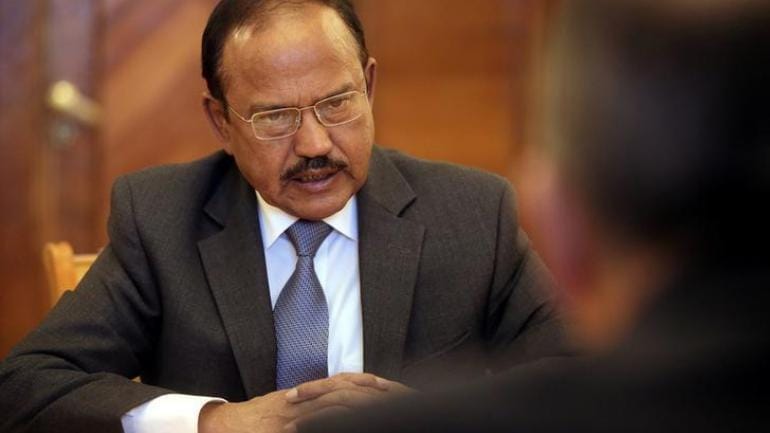 A security breach was reported at the residence of NSA Ajit Doval.

A security breach was reported at the residence of NSA Ajit Doval after a man tried to enter the premises. He was stopped by security personnel and later arrested by the Delhi Police.

According to sources in the Delhi Police, the man said he had a chip in his body and was being controlled externally. However, no chip was detected in the MRI scan.

The man is a resident of Bengaluru and has not been taken into custody by the special anti-terror unit of the Delhi Police.

The incident took place around 7:30 AM when a red-coloured SUV, being driven by the man, tried to enter through the gate of Doval’s high-security central Delhi residence, official sources said.

The car was intercepted and the man was nabbed by the Central Industrial Security Force (CISF) personnel who guard Doval’s house, they said.

The NSA is secured under the top Z+ category of CISF commandos. Doval was present at the residence when the incident took place.

The man was later handed over to the police. He has been identified as Shantanu Reddy from Bengaluru and looks to be mentally unstable, they said. The car was hired from Noida, officials added.

“A man tried to enter the house of NSA on Wednesday morning. The security stopped him. When the man was asked some questions, he was not in a state of giving answers. He is mentally unsound,” the officer said.

(With inputs from PTI) 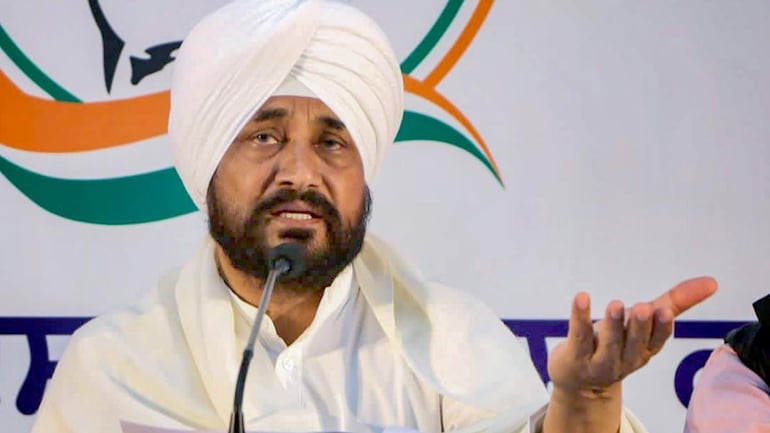