Airbnb Inc. disclosed Tuesday that its business has almost fully recovered from the effects of COVID-19, resulting in its best fourth quarter and year yet and a rising stock price.

“The fourth quarter was another record quarter and 2021 was the best year in Airbnb’s history — despite the global pandemic,” Chief Executive Brian Chesky said in a statement.

shares, which have now been trading publicly for more than a year, increased as much as 8% in after-hours trading, after closing with a 6.1% gain in the regular session at $180.07. The stock has now increased in seven of the past eight sessions.

Airbnb executives said they continue to see encouraging trends — as of the end of January, the company already has 25% more trips booked for the summer than it did two years ago. Executives also said travel to cities in the fourth quarter rebounded to near the levels it saw in the fourth quarter of 2019, and that it saw fewer cancellations in December 2021 compared with the year before.

On the company’s earnings call, Chesky reiterated that travel patterns are changing as more people work remotely. That benefits Airbnb, which encourages longer-term stays. “Nearly half of nights booked in the fourth quarter were for a week or longer,” said the CEO of the San Francisco-based company, who is currently working in Miami as part of his quest to live on Airbnb. He added that in 2021, more than 175,000 guests stayed for three months or longer.

Airbnb saw 73.4 million night and experiences booked in the fourth quarter, a 59% increase year over year and 3% lower than the same period in 2019. Gross bookings for the quarter were $11.3 billion, a 91% rise year over year and 32% higher over the 2019 period. Analysts had expected 74.8 billion nights and experiences booked on gross bookings of $11.08 billion.

Airbnb reported net income of $55 million, or 8 cents a share, in the quarter, driven by both revenue growth and continuing cost discipline, it said. That compares with a net loss of $3.9 billion, or $11.24 a share, in the year-ago period, which included $2.8 billion of stock-based compensation and other costs. Adjusted Ebitda was $333 million. Revenue rose to $1.5 billion from $859.3 million in the year-ago quarter.

Analysts surveyed by FactSet on average had expected Airbnb to post earnings of 4 cents a share on revenue of $1.46 billion.

Airbnb expects first-quarter revenue of between $1.41 billion and $1.48 billion, exceeding analysts’ forecast of $1.23 billion. The company said it plans to focus on attracting more hosts to the platform as travel demand continues to bounce back.

has lost more than 6% to date. 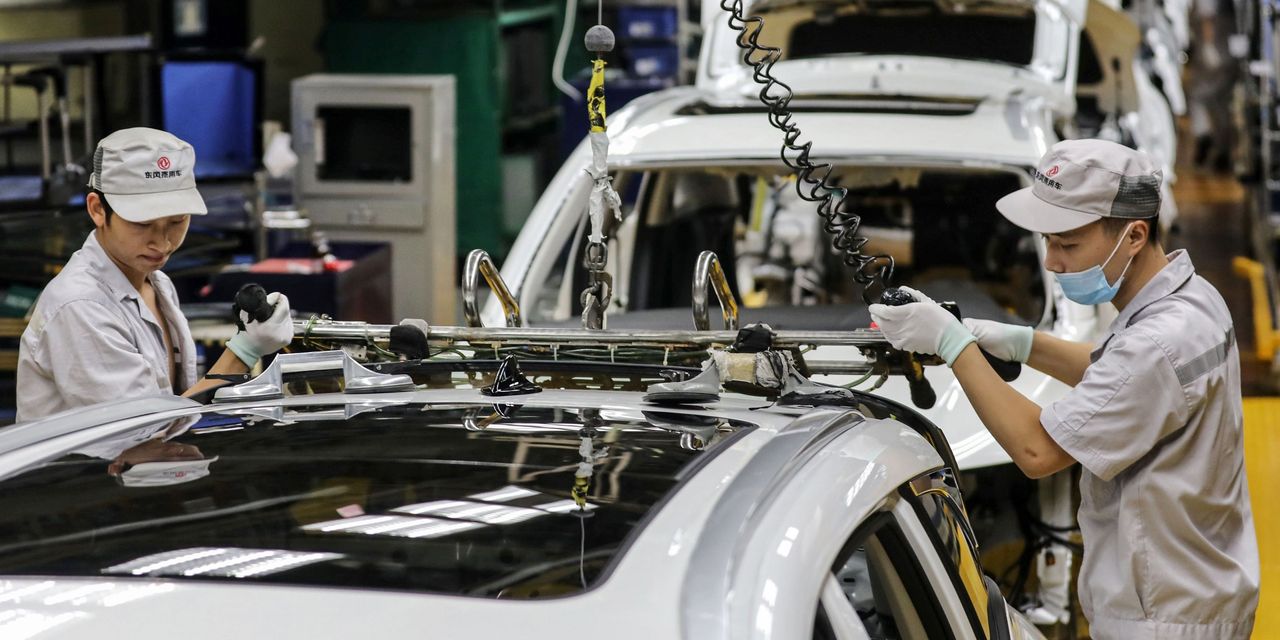 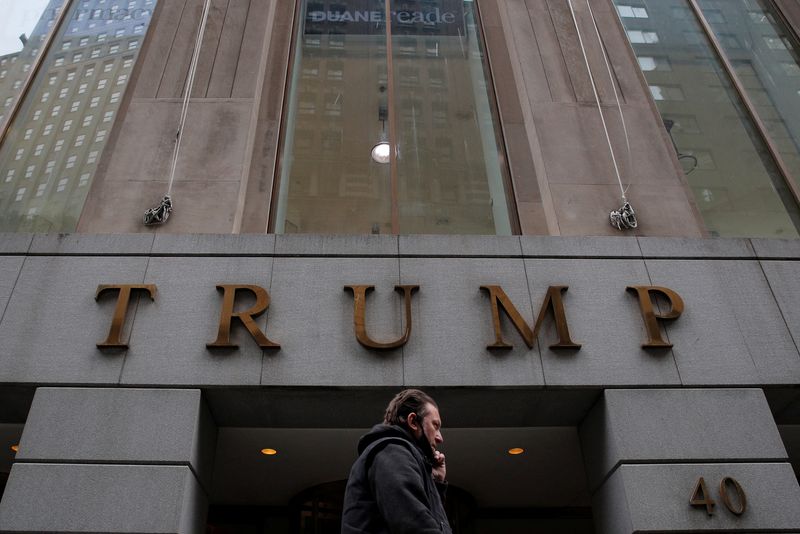