Strap on your proton pack, holster the PKE meter, and rev up Ecto-1 for a rollicking good time at the theater. I am overjoyed to report that Ghostbusters: Afterlife is a fantastic sequel on all fronts. It brilliantly captures the fun, humor, and heart of the original. Director Jason Reitman has successfully taken the reins from his legendary father. He’s crafted an amazing new adventure that will delight die-hard fans and newbies alike. Cue the Ray Parker Jr. theme song. Cut to Janine Melnitz (Annie Potts), “Who are you going to call?”

Ghostbusters: Afterlife takes place in the middle of nowhere. Callie (Carrie Coon), a broke and frustrated single mother, moves her two children to Summerville, Oklahoma. She recently inherited a remote farm from a father who mysteriously abandoned her as a child. Her teenage son, Trevor (Finn Wolfhard), freaks out when he sees the dilapidated state of their new home. But her brainy and socially awkward daughter, Phoebe (McKenna Grace), is fascinated by the bizarre gadgets that litter the sprawling property.

Summerville suffers from periodic earthquakes even though it’s nowhere near a fault line. Phoebe learns that her science teacher (Paul Rudd) has been investigating the strange phenomena. And makes a friend (Logan Kim) for the first time in her young life. Events on the farm take an ominous turn when Phoebe finds a PKE meter. It leads her to something that shouldn’t be possible. Phoebe quickly realizes that the farm is not what it seems. Her grandfather went there to prevent the end of the world. A task that unfortunately falls to her family, but they are not alone in the fight.

Ghostbusters: Afterlife reminded me of the classic adventure film The Goonies, albeit with a supernatural element. A bunch of kids and goofy adults have to come together to solve an epic predicament. Half the fun is watching them figure out how to use the apparition zapping gear. Proton packs are freaking awesome, but they’re not for laser toasting bread. The script by Gil Kenan and Jason Reitman uses Phoebe’s hilarious tests to bring everyone up to speed on the source material. It’s a Ghostbusters 101 that cleverly preps the cast and audience for an action-packed third act.

Ghostbusters: Afterlife is a loving tribute to Harold Ramis. The concept of uber nerd Egon Spengler as an absent father drives the intriguing narrative. Why did he leave his family and dear friends behind to be a “dirt farmer” in Oklahoma? The answers are pretty darn interesting. The film doesn’t succumb to fawning memories or fan service. The plot is highly detailed with a few unexpected twists and turns. Let’s just say the baddie is no pushover.

The 2016 Ghostbusters reboot was an unmitigated disaster. The stench of that film has been gloriously washed away. Jason Reitman puts the franchise back on track for a bright future. The new characters are easy to root for. Ghostbusters: Afterlife establishes a new generation, but still respects and logically incorporates the original cast. There will be cheers and tears in the finale. Stick around during and after the credits. Ghostbusters: Afterlife is produced by Columbia Pictures, Bron Creative, and Ghost Corps. It will be released exclusively in theaters on November 19th from Sony Pictures.

Michael Madsen opened up on the recent passing of his son who is suspected to have died by suicide.

Film critic, raconteur, praying for dolphins to grow thumbs and do better. 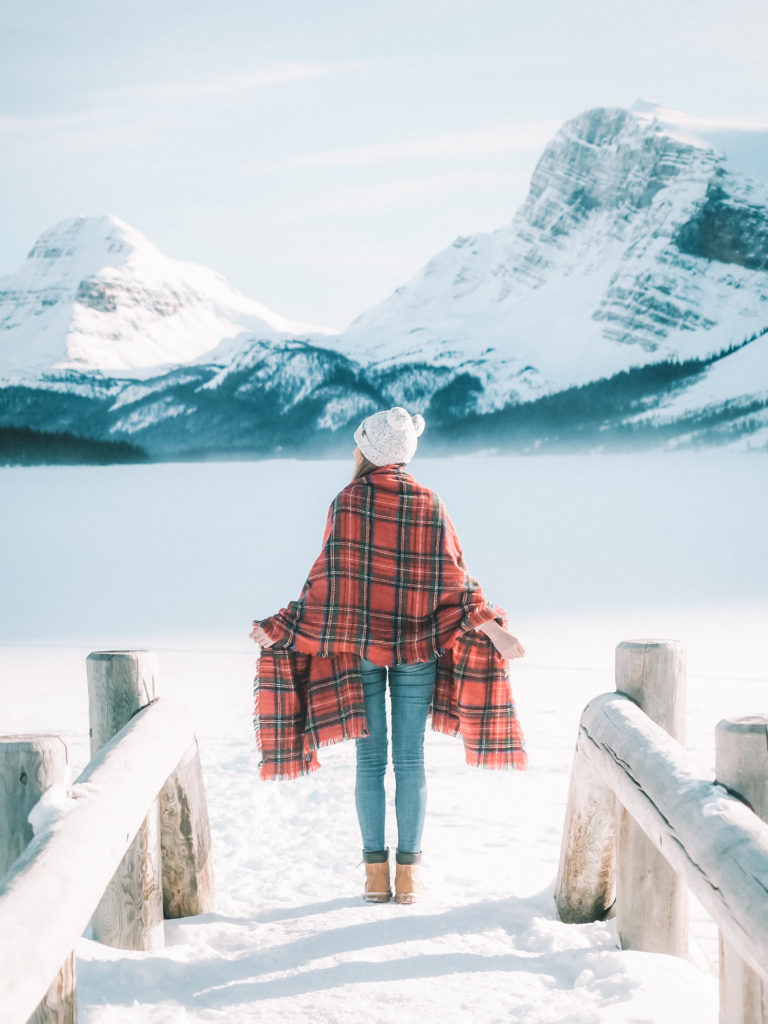 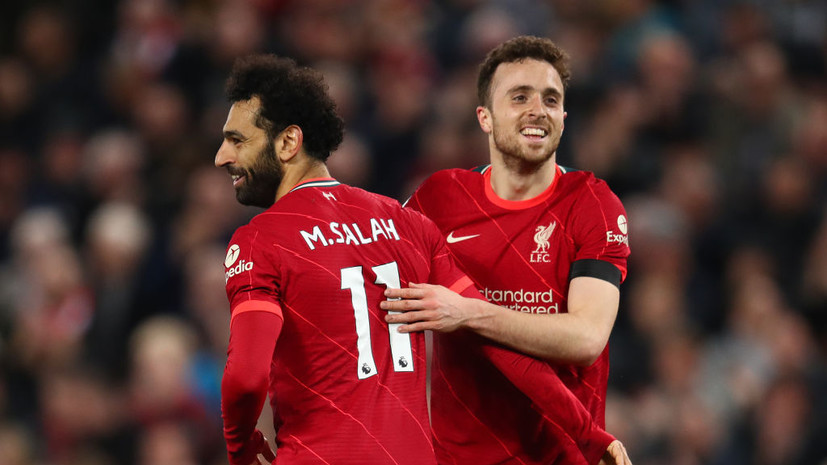